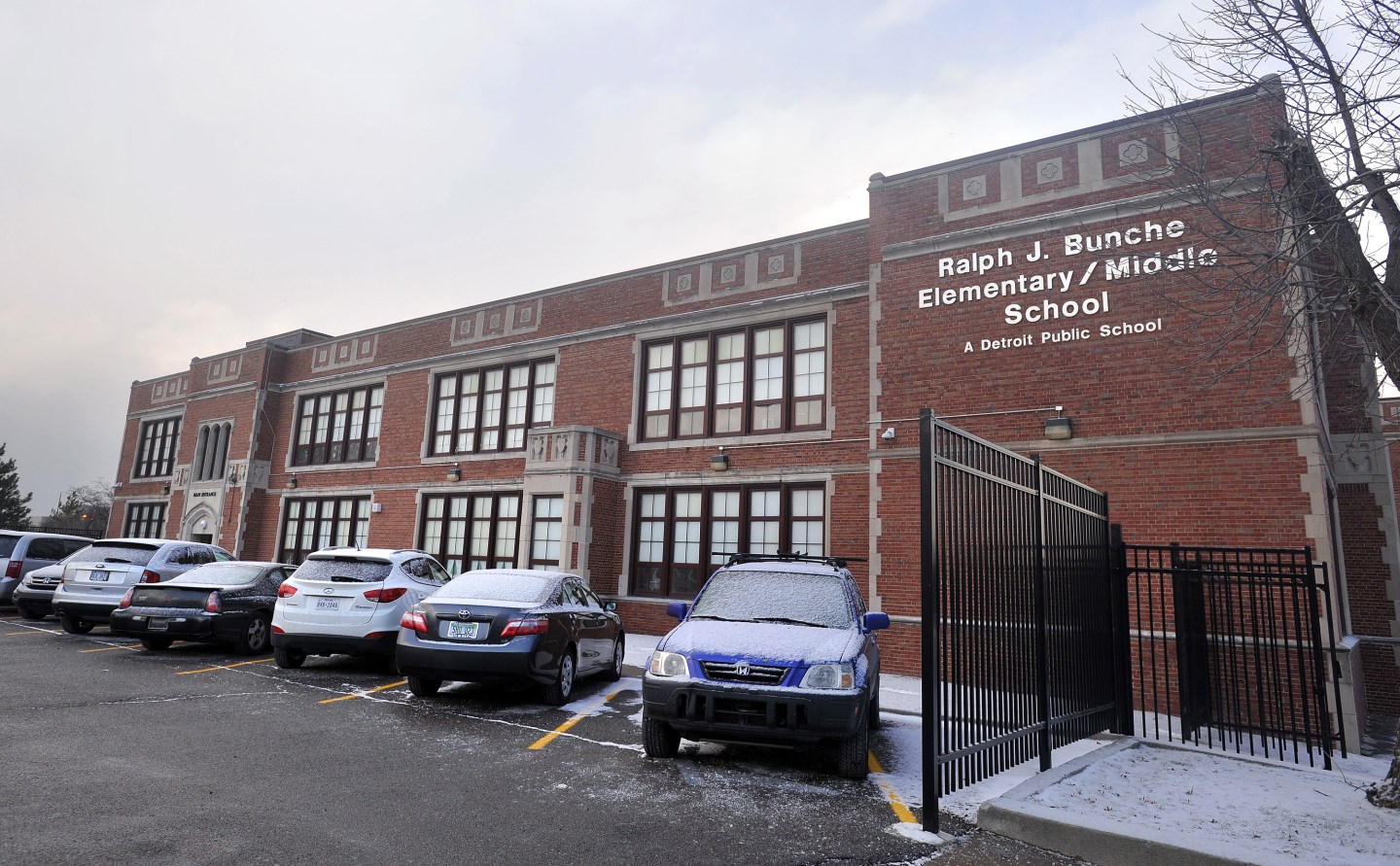 The emergency manager for the cash-strapped Detroit Public Schools said on Saturday the district would run out of money to pay employees after the fiscal year wraps up on June 30, the Detroit News reported.

Steven Rhodes, a former federal bankruptcy judge, told the newspaper that the $48.7 million in supplemental funding approved by the Michigan legislature last month would allow paychecks for all employees only through the end of June.

He urged state lawmakers to approve a $715 million rescue plan that would create a new Detroit Education Commission, with broad authority to control new school openings for the next five years.

Without passage of the reform package, “there will be no funds available to pay any of our employees—those teachers on a 26-pay cycle included,” Rhodes, who began running the district in March, said in an email to the Detroit News.

“There also will be no funds available for the District to conduct Summer School or provide the year-round special education services that a number of our students rely on.”

For more on education, watch:

The Detroit News said word of Rhodes’s warning had come from Ivy Bailey, interim president of the Detroit Federation of Teachers. Rhodes had told her earlier in the day about the inability to meet payroll after June.

Bailey told union members in an email that she was “outraged” about the news, the newspaper said.

“When Judge Steven Rhodes informed me of this today, I insisted that we meet on Monday with DPS leadership and financial officials to develop a solution to this problem,” Bailey wrote, the Detroit News reported.

Rhodes did not respond to a request for comment. The Detroit public school system is the largest in Michigan, with 45,786 students, and has been under state control since 2009.

Rhodes said this month that nearly $64 million in debt payments were sinking the school district, underscoring the need for a long-term solution by state lawmakers.