Facebook Hit With Lawsuit Over Plan to Issue New Stock 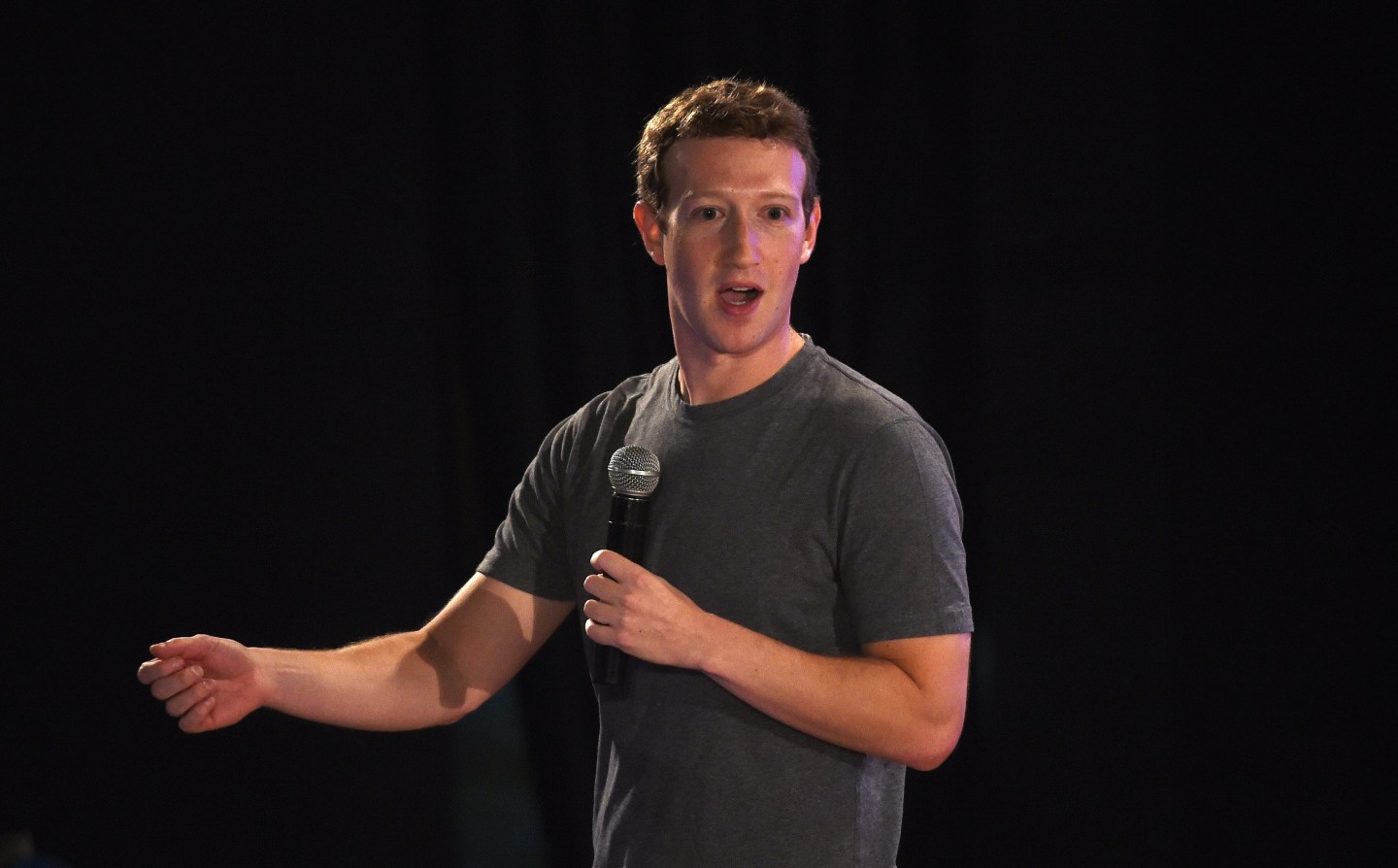 A Facebook shareholder filed a proposed class action lawsuit on Friday in a bid to stop the company’s plan to issue new Class C stock, calling the move an unfair deal to entrench Chief Executive Mark Zuckerberg as controlling shareholder.

The lawsuit, filed in the Delaware Court of Chancery, followed the social networking company’s announcement on Wednesday of its plan to issue the shares.

The rejiggering of Facebook’s share structure is effectively a 3-for-1 stock split. Zuckerberg’s said in December that he intends to put 99% of his Facebook (FB) shares into a new philanthropy project focusing on human potential and equality.

The lawsuit contends that a Facebook board committee which approved the share deal “did not bargain hard” with Zuckerberg “to obtain anything of meaningful value” in exchange for granting Zuckerberg added control.

In a statement, Facebook said the plan “is in the best interests of the company and all stockholders.” The company has said keeping Zuckerberg at the helm is key to its future success.

Facebook plans to create a new class of shares that are publicly listed but do not have voting rights. Facebook will issue two of the so-called “Class C” shares for each outstanding Class A and Class B share held by shareholders. Those new Class C shares will be publicly traded under a new symbol.

Zuckerberg “wishes to retain this power, while selling off large amounts of his stockholdings, and reaping billions of dollars in proceeds,” the lawsuit said.

“The issuance of the Class C stock will, in effect, have the same effect as a grant to Zuckerberg of billions of dollars in equity, for which he will pay nothing,” it said.

Google (GOOG) settled a lawsuit in 2013 shortly before trial which cleared the way for that company to execute a similar plan.