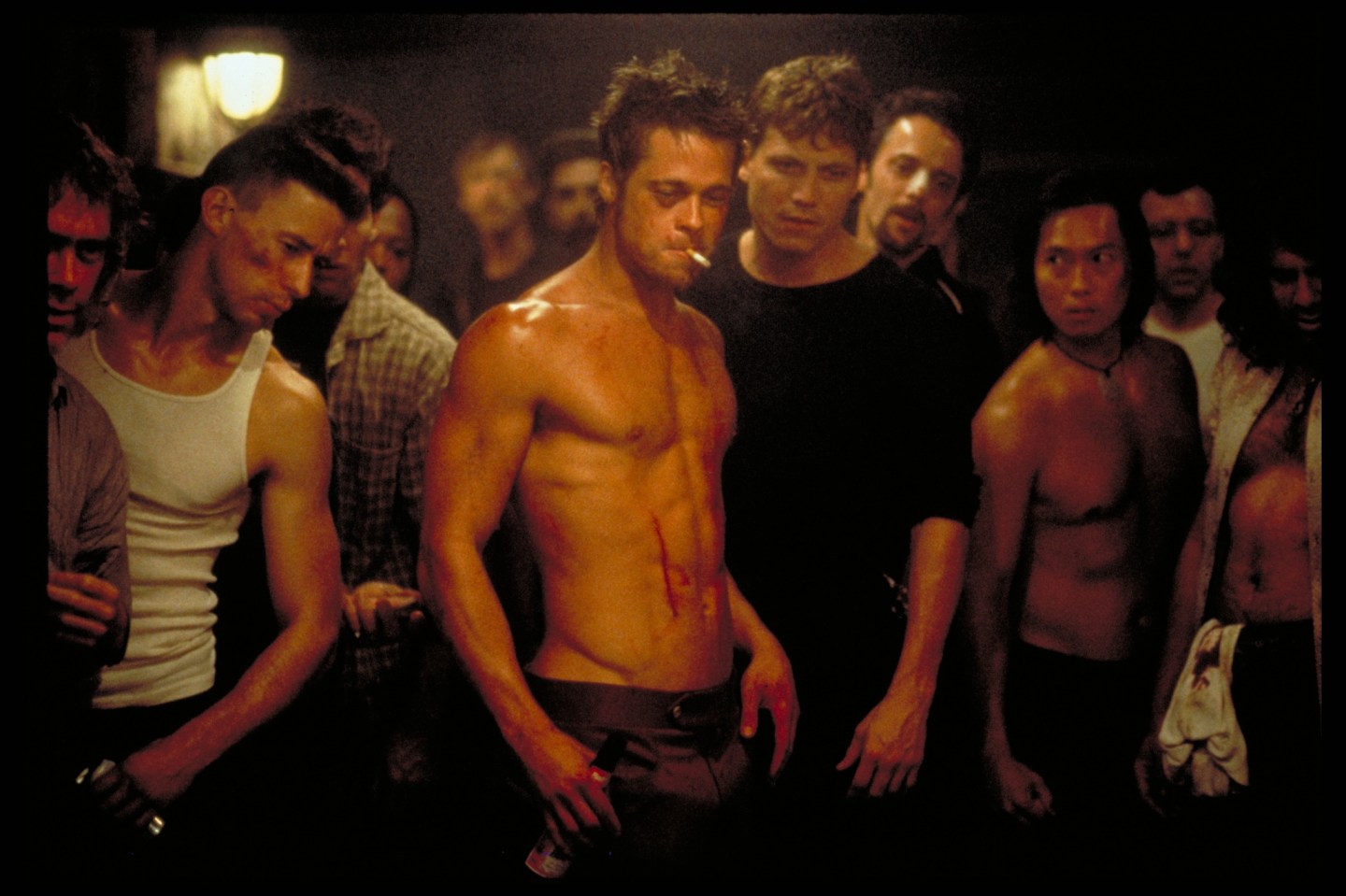 The first rule of fight club is supposed to be that you don’t talk about fight club.

But luckily for the rest of us, one former employee at the doomsaying alternative financial blog Zero Hedge—where several writers publish under the pseudonym Tyler Durden, after the Fight Club character—has decided to tell all.

Colin Lokey worked for Zero Hedge for about a year before leaving and agreeing to spill the beans on the secretive site to Bloomberg. According to the report, Tyler Durden was actually three people: Lokey, Daniel Ivandjiiski, 37, the Bulgarian-born former analyst who was outed as the site’s driving force back in 2009, and Tim Backshall a credit derivatives strategist who has appeared frequently in the financial media.

The site has consistently grown its audience by trafficking in news and analysis from the point of view that the global financial system run by a corrupt partnership of the global elite and national governments, with its stories often tacitly or explicitly supporting outsider political candidates like Ron and Rand Paul, Donald Trump and Bernie Sanders.

Lokey complained to Bloomberg, however, that the site is disingenuously supporting this political point of view in order to reap big profits from page-view driven advertising. He argued that Ivandjiski’s multimillion dollar home in Mahwah, New Jersey was evidence that his iconoclasm was just an act. “What you are reading at Zero Hedge is nonsense. And you shouldn’t support it,” Lokey wrote in an e-mail to Bloomberg. “Two guys who live a lifestyle you only dream of are pretending to speak for you.”

Zero Hedge fired back in a post early Friday morning, accusing Lokey of being “an emotionally unstable, psychologically troubled alcoholic with a drug dealer past,” who could not handle the pace of working for a daily news site that publishes dozens of posts per day.