Uber Would Like to Remind You That Tipping Is Optional 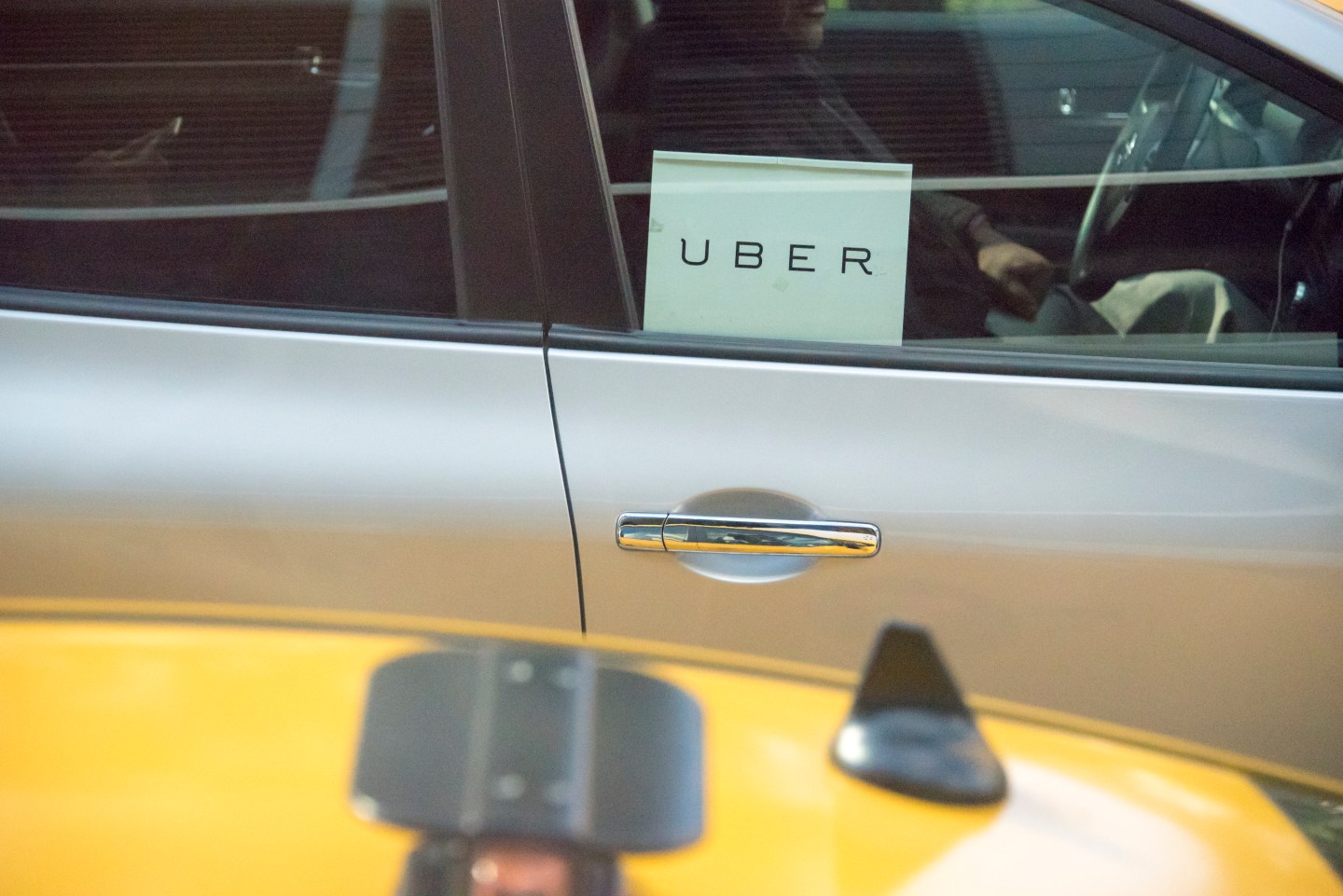 You don’t have to tip your Uber driver.

That’s the message of a new poston the ride-hailing company’s blog. It comes after Uber settled a class-action lawsuit filed by drivers accusing it of unfair labor practices. Uber doesn’t include a tipping feature on its app, but it also doesn’t prohibit passengers from offering drivers a cash tip after a ride.

Uber drivers speaking to the Boston Globe argue that the addition of in-app tipping would help boost their overall compensation. Rival services, like Lyft, include such a feature. But Uber says tipping carries undesirable baggage. It’s subject to racial biases, for instance, and it could draw drivers away from poorer neighborhoods in search of better tippers in more affluent areas.

The standoff between Uber and its drivers adds a new wrinkle to the larger debate over the practice of tipping. Several high-profile restauranteurs, like Shake Shack founder Danny Meyer, have recently banned tipping at their establishments. Meyer told The New York Times last year that the move would help ensure his workers are paid more equally. “The gap between what the kitchen and dining room workers make has grown by leaps and bounds,” said Meyer.