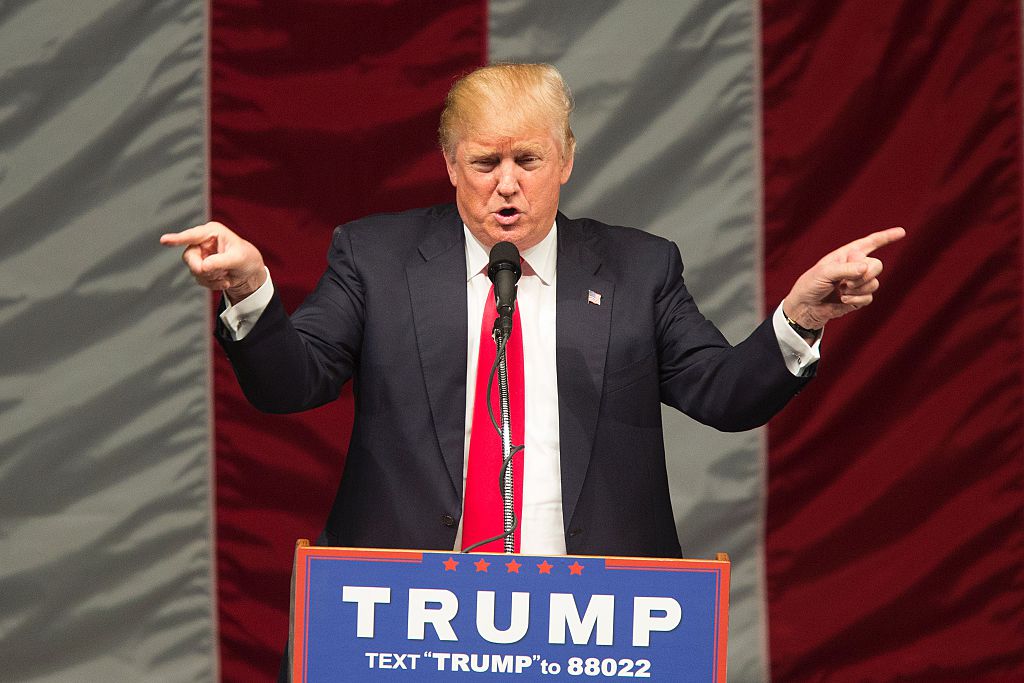 According to Trump, around the time of the Philippine-American War of 1899-1902, Pershing killed 49 Muslims with bullets dipped in pigs blood, and “the fiftieth person, they said, ‘Take this bullet and bring to back to all of the people causing the problem,’” said Trump in Costa Mesa, CA. “And for 42 years they didn’t have a problem.”

For Muslims, ingesting pork is a sin, and pig’s blood is considered unholy. But as I reported back in February after another rally where Trump told the tale, it isn’t true. Brian McAllister Linn, a history professor at Texas A&M University who is an expert in the Philippine conflict, remembers looking into this story with Frank Vandiver, who wrote a biography of Pershing and passed away in 2005.

“We both checked our notes and found no evidence to support this,” Linn told TIME. “We also concluded it was out of character.”