The U.S. Is Facing a Cheese Overload 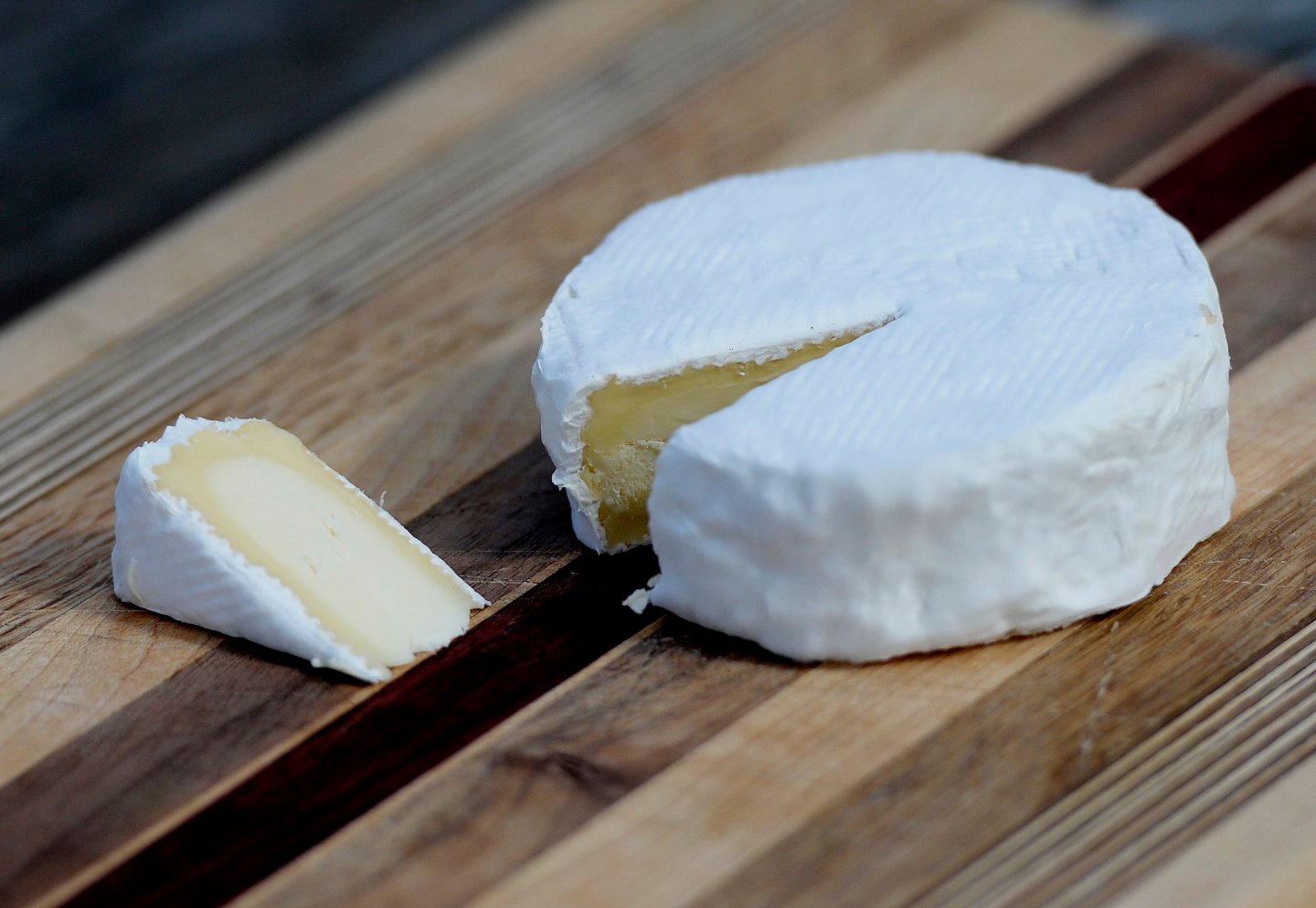 The U.S. will not be running out of cheese anytime soon, as inventories are at their highest levels in 32 years.

That’s according to the latest data collected by the U.S. Department of Agriculture, which show cheese stockpiles in March were the highest for the period since 1984. More than half of it was made up of American cheese, reported Bloomberg, while Swiss cheese stands at about 2%, and the rest is labelled as “other.”

The reason lies across the Atlantic Ocean. Dairy product exports from Europe have been increasing over the last two years, and cheese prices have been steadily falling in tandem. The result is a global oversupply in milk and dairy products.

That means the U.S have taken advantage of dropping prices and the weakening euro to buy up more European-made cheese—imports of EU cheese rose 17% last year, reported Bloomberg, and combined with an overproduction of milk by America farmers to combat similarly low prices, and it has resulted in extra cheese.

“It’s been difficult for them [U.S.] to export, given the strong dollar, and they’re sucking in imports,” Kevin Bellamy, a global dairy market strategist at Rabobank International, told Bloomberg. “Where the U.S. has lost out on business, Europe has gained.”

The worldwide glut in milk, however, is hitting European farms hard. Dairy farmers from Germany to Ireland are facing huge losses from low prices, and the European Milk Board has called for EU policy-makers to set up an effective program that will restrain milk production in exchange for financial compensation.

“The deficit situation will continue, with the only increases being in debts and number of farms closing, but not in urgently needed investments in farms,” said Romuald Schaber, president of the European Milk Board, as reported by Dairy Reporter.