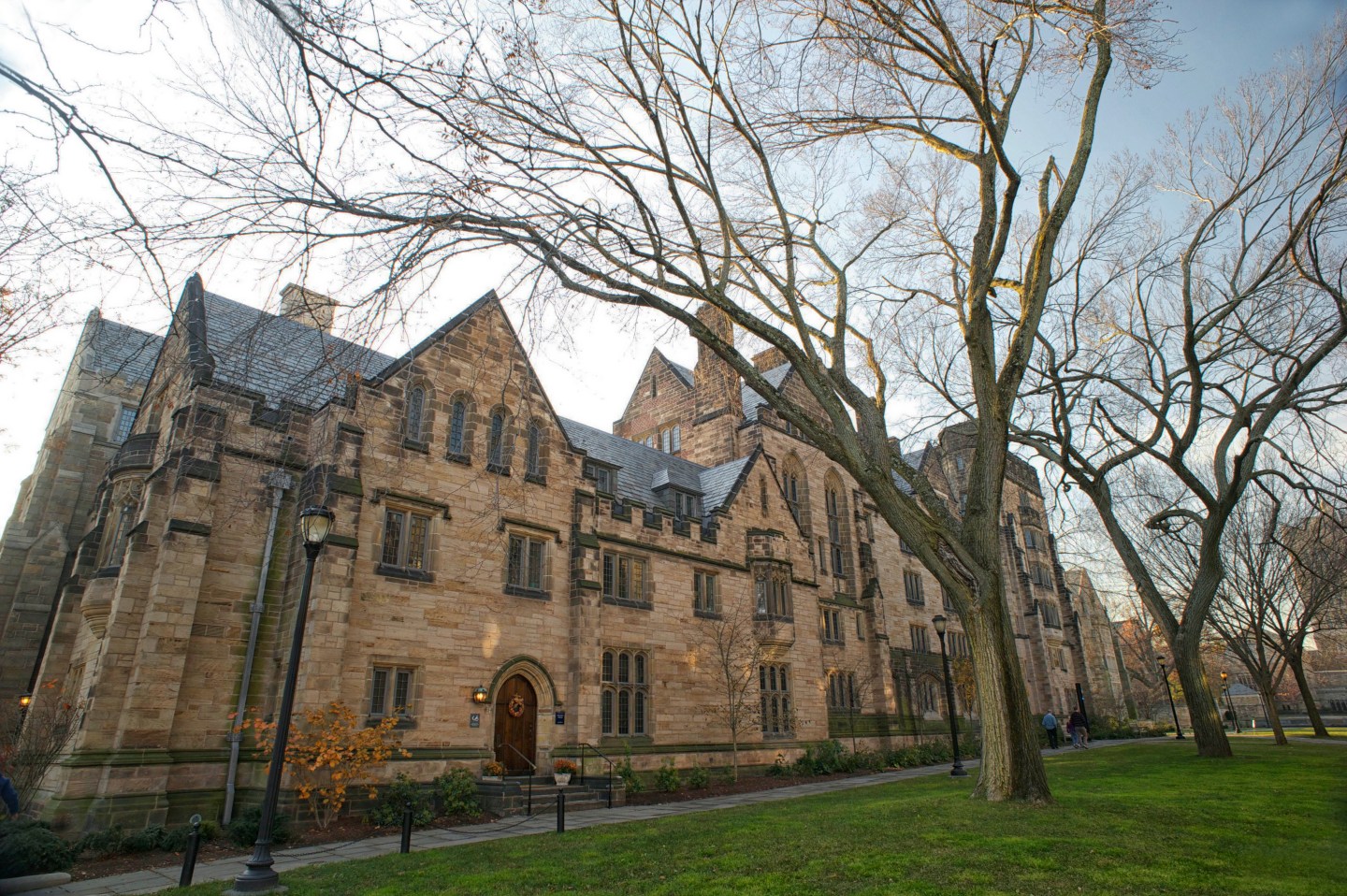 Yale has responded to decades of student protests calling for the university to rename a residential college named for John C. Calhoun by saying that it will not be doing so.

A press release by the university states that renaming it “could have the effect of hiding the legacy of slavery.” Salovey added that retaining the name reflects the importance of confronting, teaching, and learning from our history.

The school will be adding two new residential college, which will be named for Anna Pauline Murray and Benjamin Franklin. Murray is a Yale University graduate from 1965 who went on to become a legal scholar and civil rights activist. She will be the first African American and the first woman Yale honors with a name.

Franklin, on the other hand, was a slaveowner before getting involved in the abolitionist movement. Salovey said he’s also the “personal hero and role model” of Charles B. Johnson, who made a $250 million donation to pay for the two buildings—the largest donation in Yale’s history.

Yale’s Black Student Alliance called Murray’s honor a “long-overdue first step towards creating a better and more inclusive Yale,” while retaining the name of Calhoun College “is a regression.”