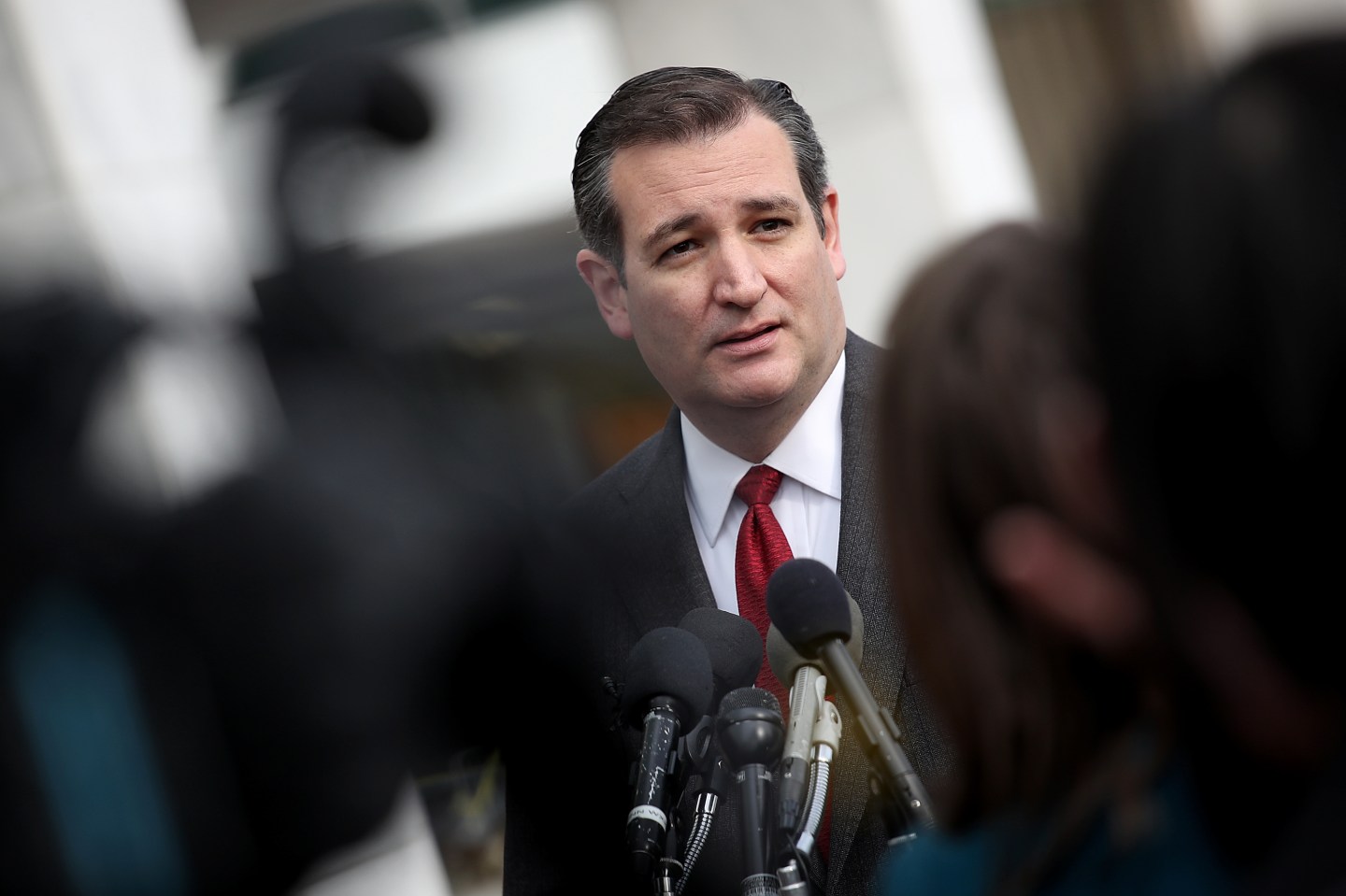 Texas Sen. Ted Cruz tried to dispel the narrative Thursday that he has an alliance with Ohio Gov. John Kasich to prevent Donald Trump from winning the nomination.

The Cruz and Kasich campaigns announced on Sunday that they would focus on different states. Cruz would spend resources in Indiana, while Kasich would focus on New Mexico and Oregon and seek to keep as many delegates away from Trump as possible. But the pact quickly came apart in the day after the agreement was made, and now it appears to have reached a new low with Cruz turning around on the agreement.

“John Kasich made the decision, in his own political self-interest, to withdraw from Indiana and to go compete elsewhere,” Cruz said on Thursday. “And that was a perfectly reasonable decision.”

John Weaver, the Kasich’s campaign chief strategist, appeared to suggest on Twitter that Cruz is a liar.