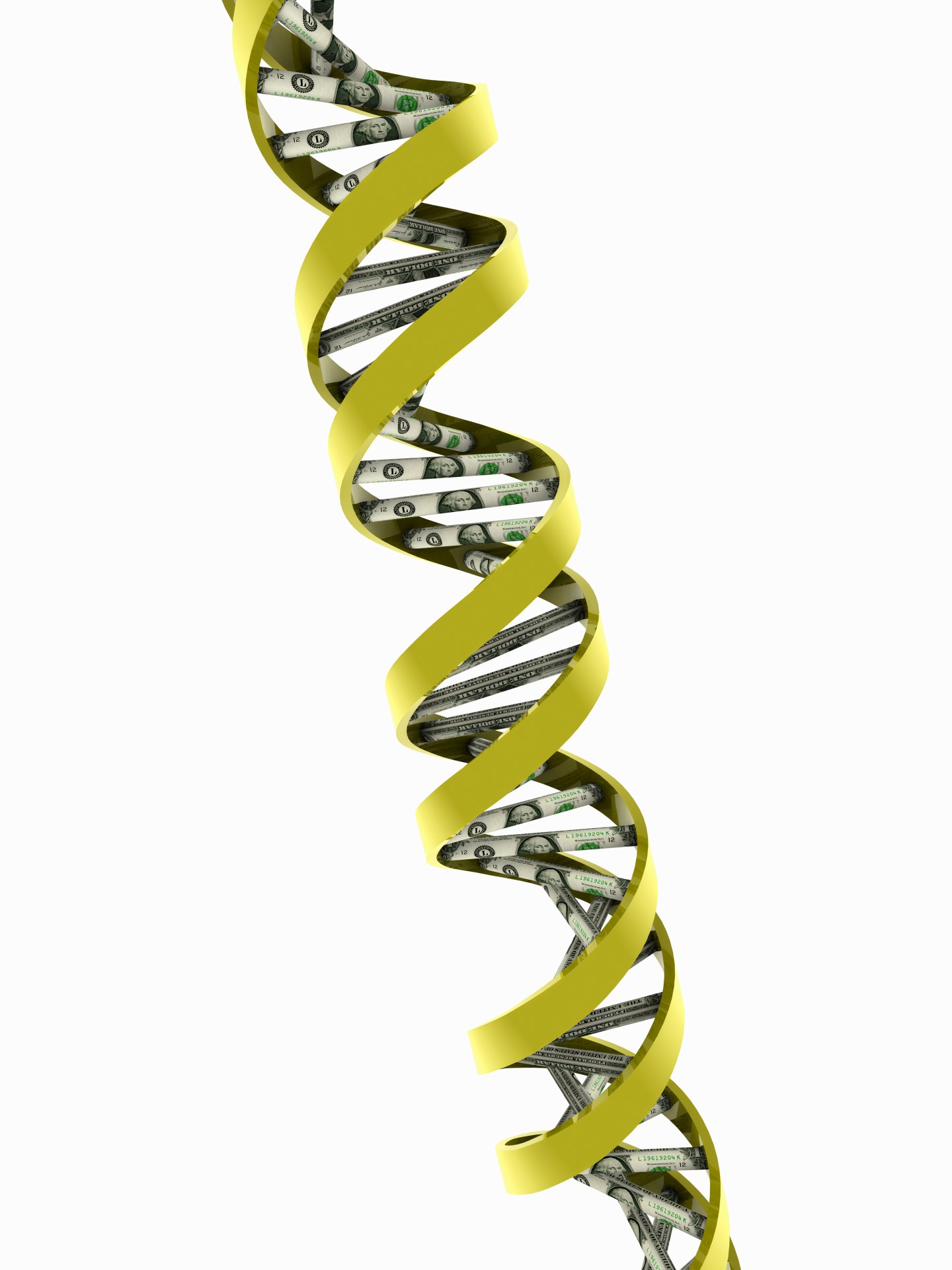 When you think about DNA and data, chances are you’re thinking about all that genetic information that can help further medical research, and tell people more about themselves. This isn’t about that, but rather about dealing with the increasing amounts of data being generated these days.

DNA is, according to companies such as Twist, extremely promising as a storage medium, because of its lifespan (measurable in millennia) and the density at which it can hold information (almost a trillion gigabytes per gram, Twist claims).

“As our digital data continues to expand exponentially, we need new methods for long-term, secure data storage,” said Doug Carmean of Microsoft’s technology and research organization. “The initial test phase with Twist demonstrated that we could encode and recover 100 percent of the digital data from synthetic DNA.”

As Leproust said in a recent IEEE Spectrum interview, it’s not that hard to synthesize DNA strands, but the trick is being able to automate the process to build scale.

For more on data, watch:

Twist’s technology is based on the same etching techniques that computer chip manufacturers use. Rivals include Zymergen, another Californian biotech outfit.