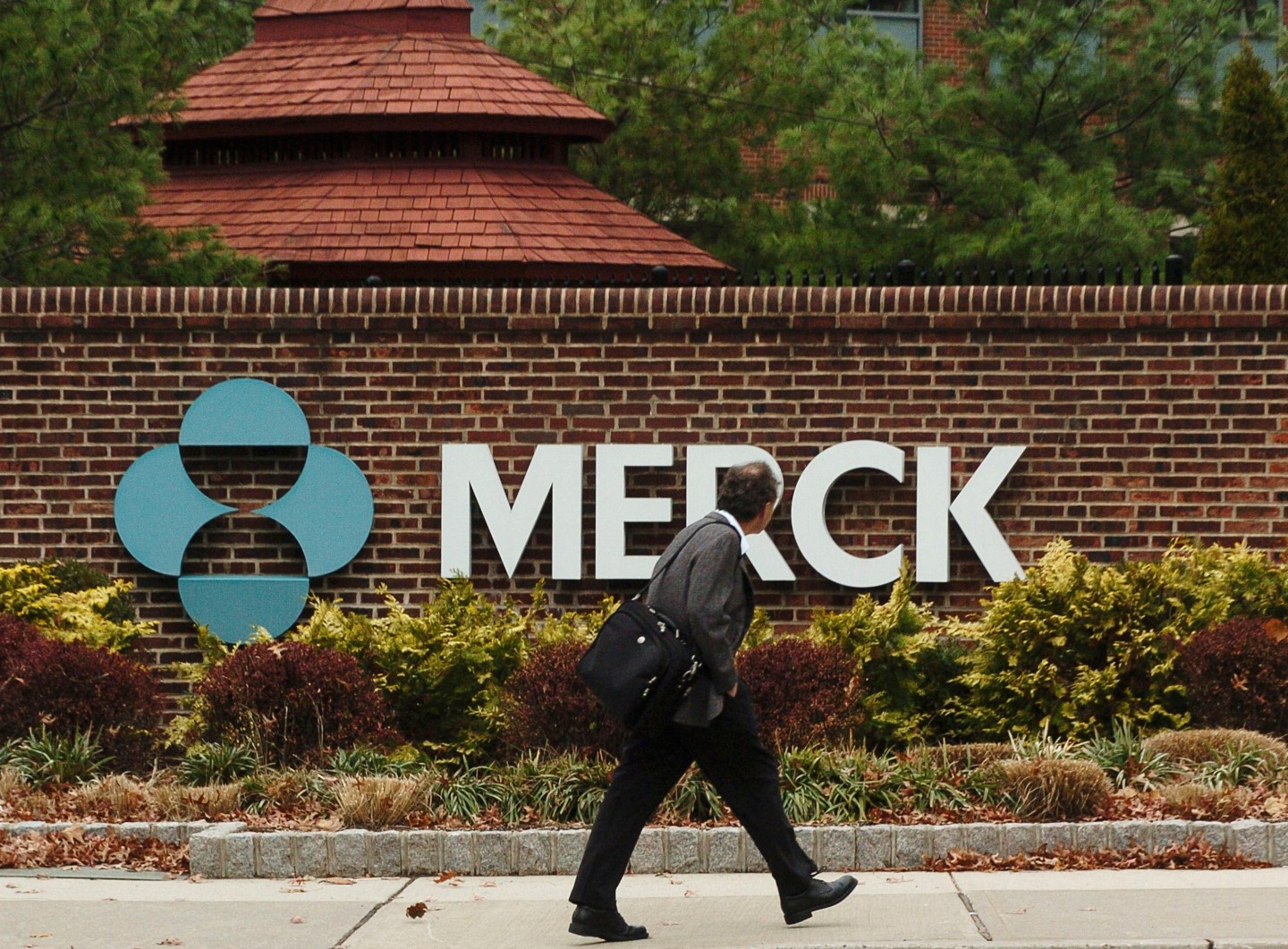 A federal judge has granted preliminary approval for a lawsuit accusing Merck & Co of underpaying female sales representatives to go forward as a collective action.

The lawsuit is seeking at least $250 million in damages.

U.S. District Judge Michael Shipp in Trenton, New Jersey, on Wednesday granted conditional certification to a proposed class of current and former representatives under the federal Equal Pay Act, which requires women and men to be paid equally for the same work.

The complaint alleges that Merck (MRK) systematically paid female sales representatives less than their male peers, denied them promotions and subjected them to sexual harassment and an otherwise hostile work environment.

Employees who become pregnant or have children were often pressured to leave the company, the complaint says.

A collective action under the Equal Pay Act requires potential class members to opt in, unlike a traditional class action in which class members must opt out. Shipp’s order allows notices to be sent to potential members so they can opt in.

The class includes women who worked in certain sales representative positions going back to 2009. It would still require final approval later in the case for class members to win damages.

However, Shipp ruled that the four former sales representatives who brought the lawsuit had already made a “modest factual showing” of how Merck’s policies affected them and other employees similarly.

“We’re glad that women across the country are going to have an opportunity to join this case,” said Russell Kornblith, an attorney for the plaintiffs.

“We remain confident that this case lacks merit,” Merck said in a statement emailed by spokeswoman Lainie Keller. “The company will continue to vigorously defend itself, and remains fully committed to providing equal employment opportunities for all employees.”

The lawsuit, filed in 2013 in New Jersey U.S. District Court, also includes claims under Title VII of the Civil Rights Act. The plaintiffs are seeking to bring those claims as a class action, though no class has yet been certified.