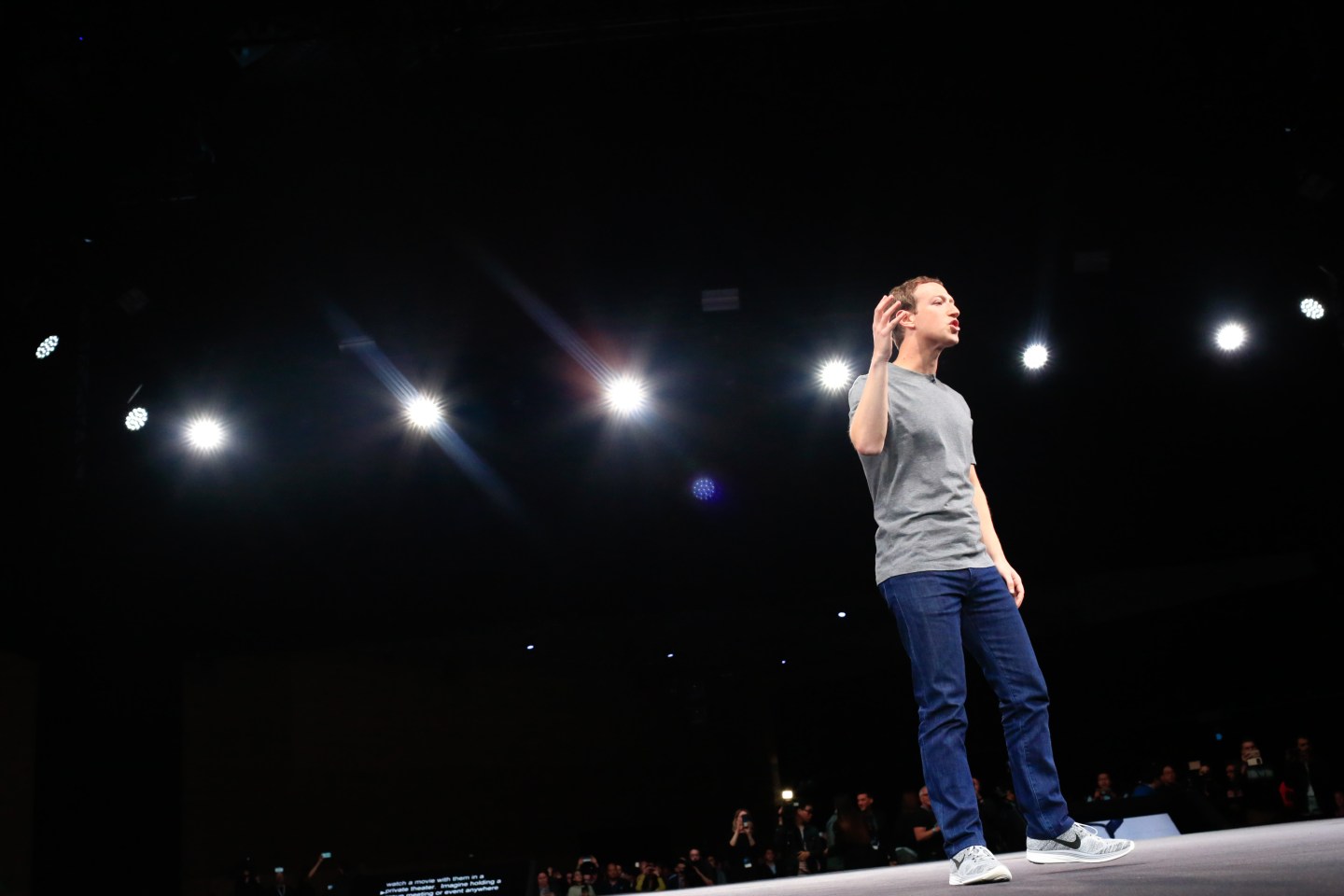 (Reuters) – Facebook said on Thursday that government requests for account data increased by 13% in the second half of 2015, with the United States and India topping the list.

Government access to personal data from telephone and Internet companies has become a bone of contention since former U.S. spy agency contractor Edward Snowden leaked classified details of a program to collect bulk telephone metadata in 2013.

Facebook has about 1.65 billion regular users, or about one in every four people in the world.

Facebook said (FB) about 60% of requests in the United States had a non-disclosure order prohibiting the company from notifying the user of the government request.

This was the first time Facebook has included details on non-disclosure orders since it started issuing the global requests reports in 2013.