Ford Just Had a Fantastic Quarter 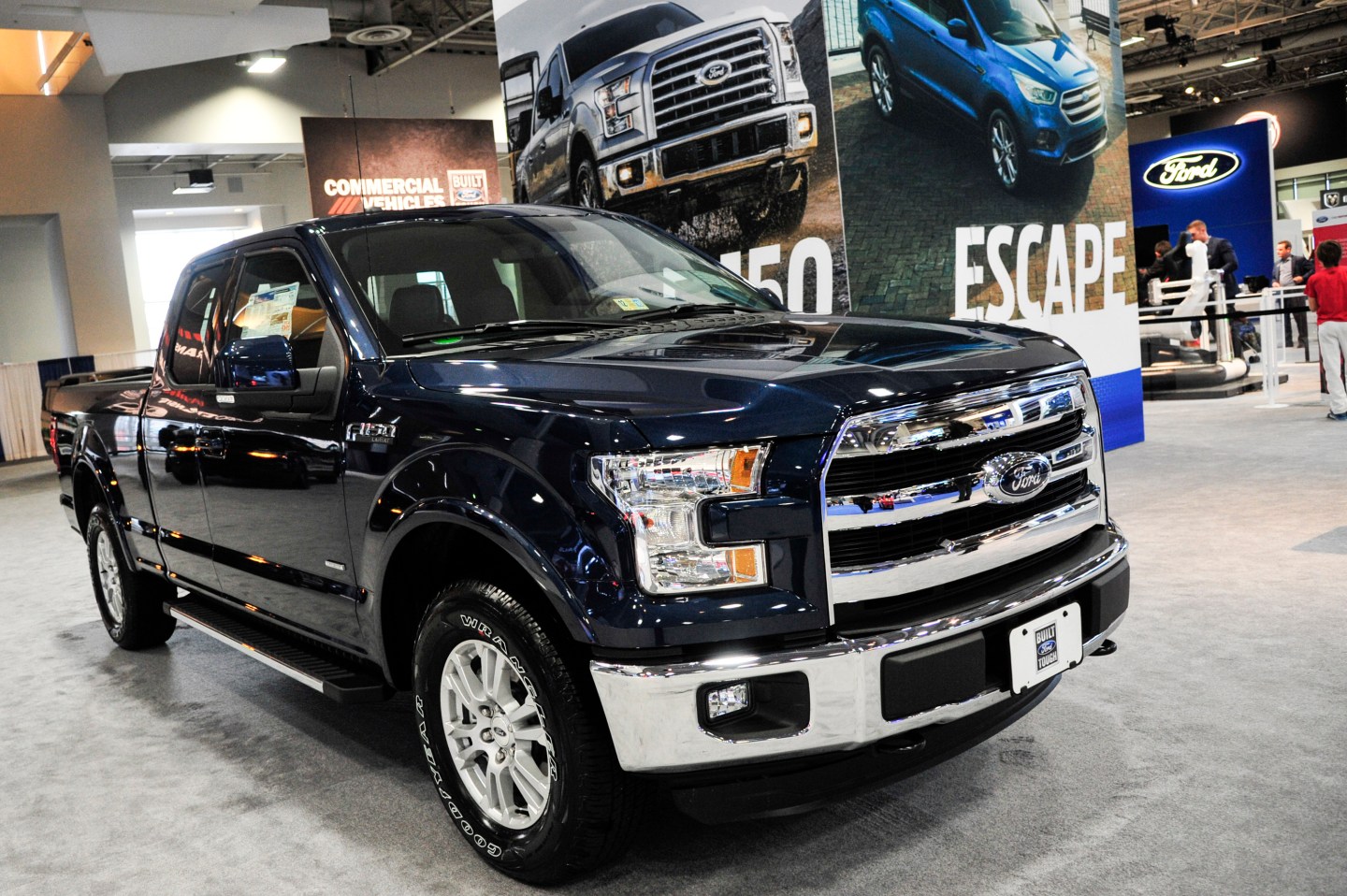 Ford Motor (F) reported a 113% surge in quarterly net income and records for global and North American operating margins, thanks to robust pricing of its F-150 pickup trucks in North America and improved profit in Europe.

The company’s operating profit of $3.1 billion in North America and its record 12.9% operating margin in the region drove the company to a record pretax profit of $3.8 billion.

In contrast, rival General Motors (GM) reported a first-quarter operating profit margin of 8.7%, and Fiat Chrysler Automobiles (FCAU) had a margin of 7.2% in North America.

CFO Bob Shanks told reporters the company did not change its forecast for a North American profit margin for 2016 of 9.5% or better, after reporting a 10.2% margin last year.

Ford maintained its forecast for 2016 of a pretax profit that will equal or improve upon a record $10.8 billion last year.

Shanks said the second half of the year is not expected to generate as much profit due largely to downtime for production plants in North America for summer and end-of-year shutdowns.

He said the company would “tweak” production downward at some plants during the second half. He did not specify which plants would be affected, but said that cars are not selling as well as trucks and SUVs.