The Company Behind ‘American Idol’ Just Filed for Chapter 11 Bankruptcy 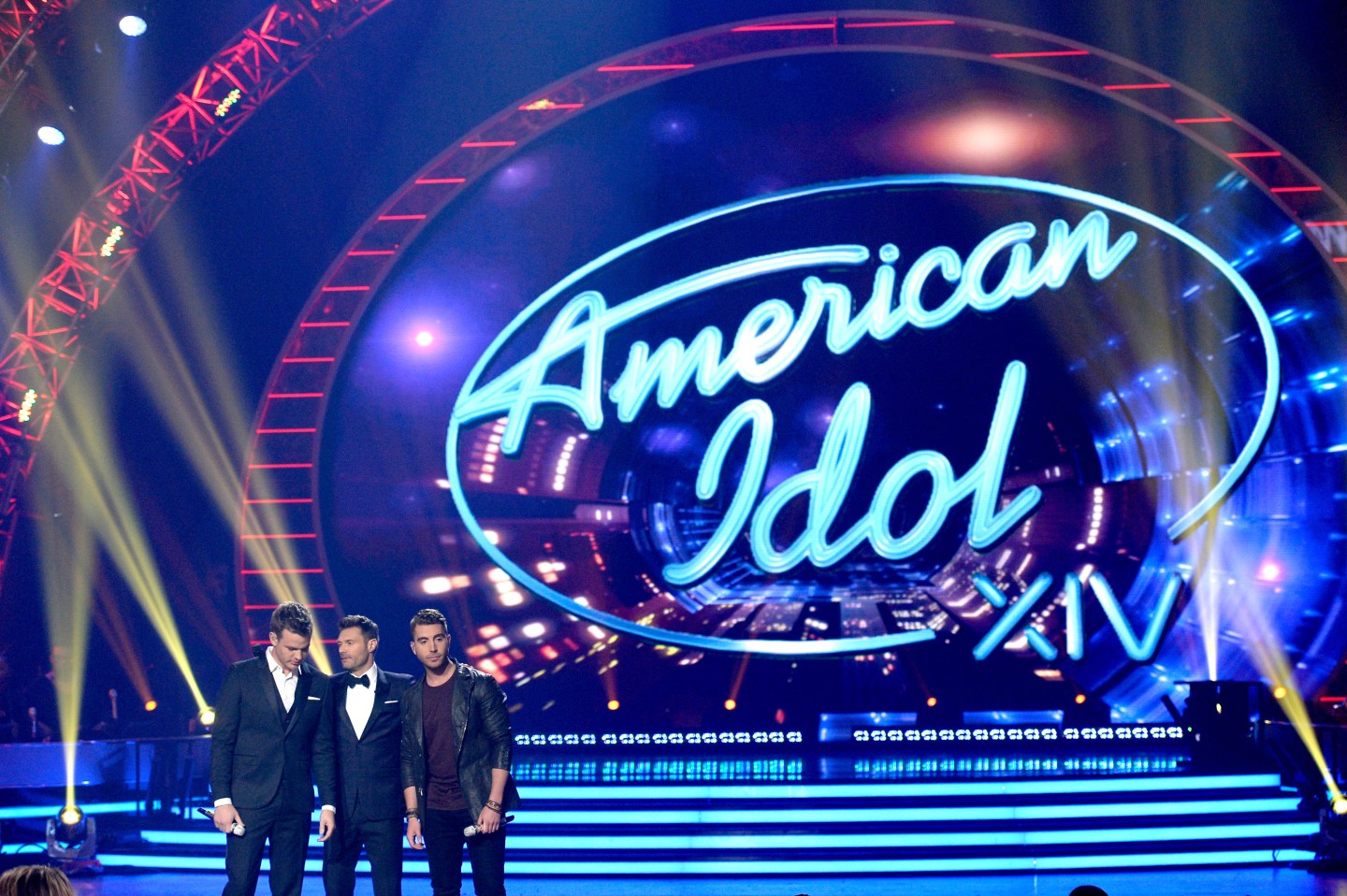 UPDATE: This article has been updated to include a statement from Core Media Group.

So, you think you can restructure your debt, Core Media?

Core Media Group, the owner of the production company for reality TV programs such as American Idol and So You Think You Can Dance, has reportedly filed for Chapter 11 bankruptcy protection. The New York-based company said in its bankruptcy filing that it carries $398 million in debt, with creditors that include American Idol creator Simon Fuller, according to The Hollywood Reporter.

Fuller is owed nearly $3.4 million by the company, which said in its filing on Thursday that Fuller demanding payment was one factor that played into Core Media’s decision to file for bankruptcy, THR reports. Other creditors include former Core Media CEO Marc Graboff, now studio head at Discovery Communications, as well as a group of investment funds that issued Core Media two matured loans.

In a statement e-mailed to Fortune by a Core Media spokesperson, the company said that the Chapter 11 restructuring “will help best position the company for the future, allowing for more flexibility and a platform for growth.”

The Chapter 11 move comes less than a month after American Idol aired its final episode following 15 seasons on the air. The Fox show was part of the early wave of reality television programs that helped spur the growth of that TV genre, with Idol’s viewership topping out at more than 37 million viewers (for its sixth season premiere, in 2007) before sagging ratings in recent seasons led to the show’s cancellation.

THR also reports that Core Media submitted a declaration in court along with the Chapter 11 filing, stating: “Despite its long-running success . . . [Core Media] has recently experienced deterioration in its financial performance, primarily attributable to the decline in ratings for American Idol and the corresponding decline in revenues from Idol-related broadcast fees, international tape sales for rebroadcasts, touring fees, sponsorships and Idol-related merchandise sales.”