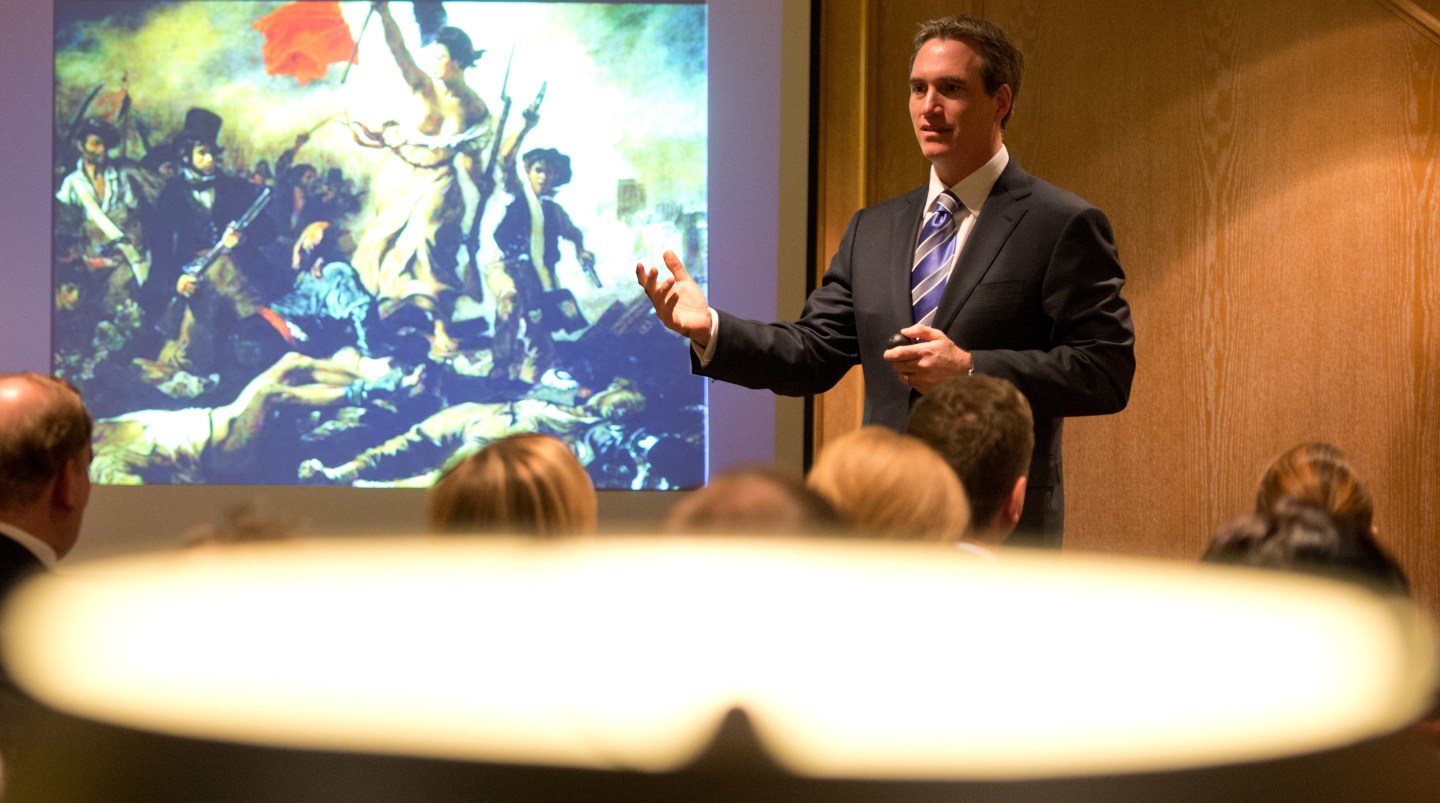 Everyone knows that a workplace in which people feel appreciated and valued, with more autonomy, is a more pleasant place to work than one in which they don’t. What has been less certain is that workplaces with high trust and a strong culture actually do better as businesses.

Now, with the release of a new study from ethics and leadership advisory firm LRN, we are getting closer to proving a link between the two. The 2016 edition of The How Report, provided exclusively to Fortune, has some surprising—and mostly encouraging—findings. The most compelling: Organizations deemed “self-governing”—defined by LRN as companies in which “employees are inspired by a desire for significance and encouraged to act as leaders regardless of role”—really do outperform their peers. That outperformance is measured by a yardstick that combines market share, customer satisfaction, employee engagement, and the longer-term sustainability of the business. Says LRN founder and CEO Dov Seidman: “What were once considered ‘soft skills’ are becoming the new hard currency.”

The survey, which included some 16,000 employees in 17 countries, updates one done in 2012. In the earlier study, only 3% of employees identified themselves as part of self-governing organizations. In this version, 8% of respondents said they work for self-governing groups. The other 92% broke into two groups. One defined their companies as practicing “blind obedience”—a sort of top-down, command-and-control approach (30%). A second involved “informed acquiescence”(62%), which might include companies like Starbucks or Walmart, that use “20th century good management” practices but also value short-term financial success above long-term goals—in other words, your typical large public company.

According to the How Report, people really like working in self-governing organizations: 99% of those surveyed would recommend working for their employer, vs. just 31% of those working at “blind obedience” organizations. (Of course, given the fact that respondents were defining their own companies, it makes sense that they wouldn’t like those they perceived to be authoritarian.)

Another fascinating result of the study had to do with two squishy-sounding characteristics of a company: character and trust. Companies deemed by employees to have both strong character and inspired trust performed almost four times better, using the metrics mentioned earlier, than those that had other positive cultural attributes, such as collaboration and celebrating others. (This applied to all three types of companies, though, naturally, culture and trust were much more prevalent in the self-governing ones) What’s more, “high trust” organizations were 11 times as likely to be called more innovative than their competitors. Trust, the How Report suggests, is more important than virtually any other characteristic.

But what does that really mean? How does one measure the absence or presence of something as abstract as trust? The How survey defines it as “a catalyst that enhances performance, binds people together, and shapes the way people relate to each other.” High trust groups encourage risk-taking, which in turn is what is necessary for true innovation to occur. When innovation fails, says Seidman, it’s because companies don’t put enough faith in employees to let them take risks. The industries with the highest amount of trust were “computers/electronics,” followed by “software/Internet.” Coming in last? Government.

Another intriguing point concerns the impact of inspiration, which the How Report concludes is far more predictive of performance—by 27 percentage points—than another, more commonly used metric, employee engagement. We are measuring the wrong stuff, Seidman thinks. “Inspiration—which is fueled internally by deeply held beliefs and the connection of those beliefs to work—is enduring and profound,” the report reads. “It is the difference between renting and buying. Engaged employees don’t necessarily think like owners, whereas inspired employees always do.”

All of this data is encouraging, but it’s still not yet hard proof that warmer, more self-guided cultures lead to outperformance. That’s because the survey relied on its participants to self-report whether or not their company had, in fact, done better than its peers. To address that, Seidman and his team segmented out CFOs, who, it’s safe to assume, would have all of those performance metrics at their fingertips, and found that their answers tracked the overall ones. They also submitted all the data to outside firms for validation. And Seidman says that work with many specific clients bears out the results as well.

In any case, the How Report is an important study with implications for anyone in management. If culture matters as much as LRN thinks it does, a whole lot of money is being spent on the wrong things.