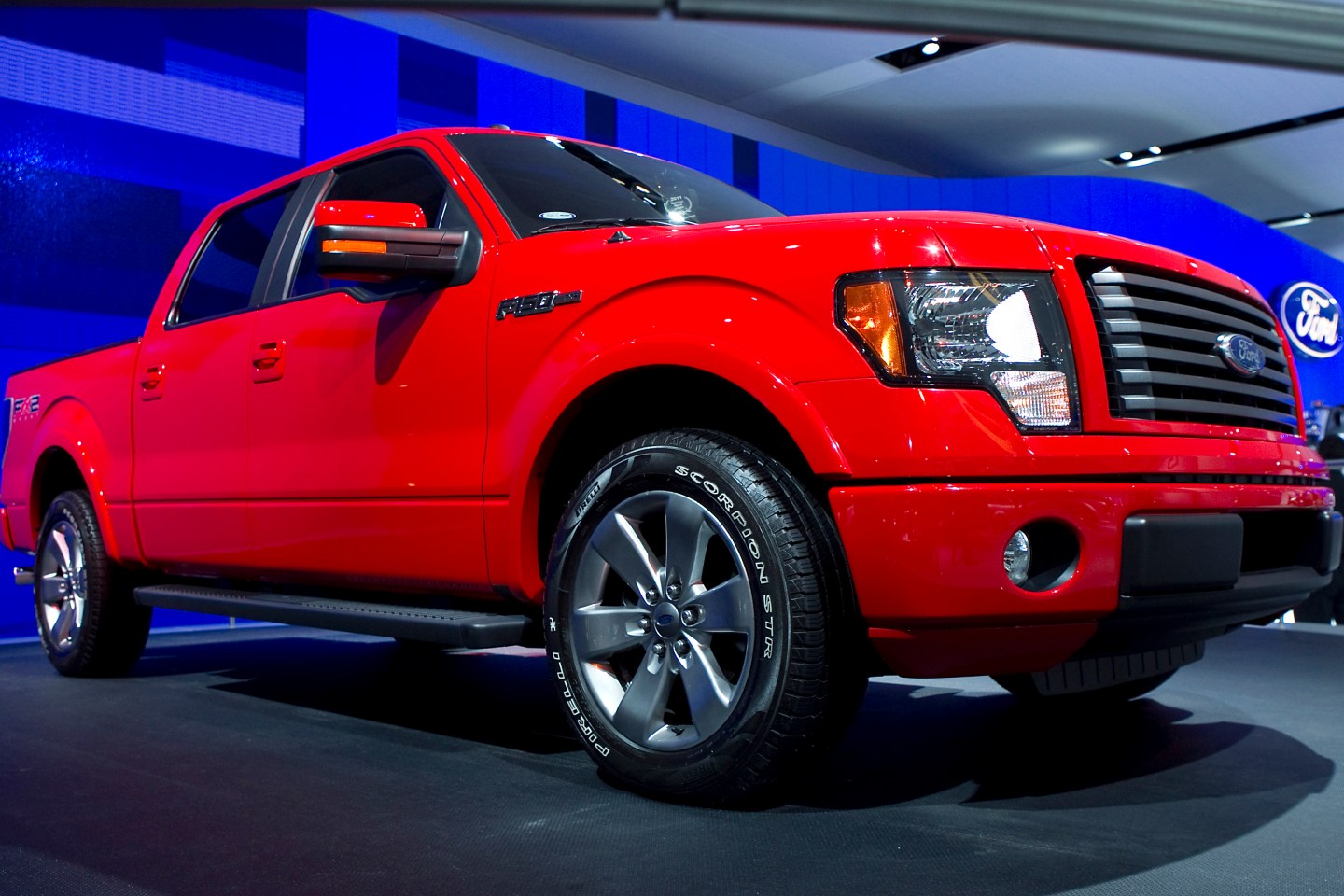 Ford has issued a recall for around 202,000 pick-up trucks, SUVs and cars over a problem with the transmission that could suddenly downshift and cause a drop in speed.

Among the models listed under the recall include the company’s best-selling F-150 trucks from 2011 and 2012. Other Ford (F) vehicles recalled are the 2012 Expedition, Mustang and Lincoln Navigator, the company said in a statement.

Ford said the problem lied in the software installed in its speed sensor, and the recall will involve an update and vehicle inspections. The company said there were so far three reports of related accidents that it was aware of, and and no injuries have risen from it so far.

The Detroit-based automaker also recalled 81,000 2014-2015 Ford Explorer and Ford Police Interceptor Utility vehicles to fix poor weld quality in its rear suspension links that could lead to a fracture.

In March, the Office of Defects Investigation said it was opening a probe on 420,000 units of F-150 trucks from the 2013 and 2014 model years, based on complaints that the brakes in these trucks could fail.

Ford’s F-Series trucks are the best-selling vehicles in the U.S. for 34 straight years, and its 2016 model large pickup truck recently received the “top safety pick” after testing by the Insurance Institute for Highway Safety (IIHS).

Last year, a record 51.26 million vehicles were recalled in the U.S. over defects, after promises by the National Highway Traffic Safety Administration to improve its recall system.