Joseph Gordon-Levitt Does a Good Snowden Impression in First Trailer 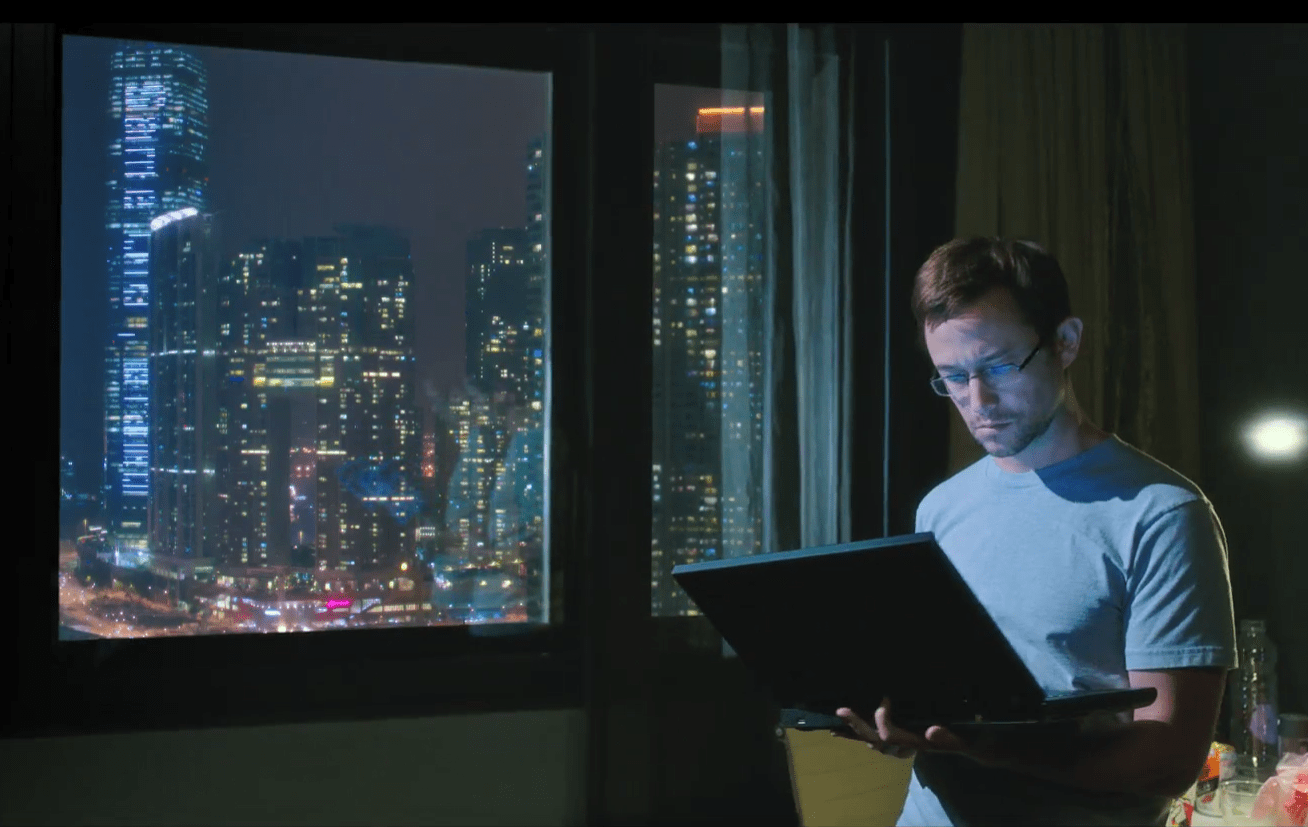 The first proper trailer for Oliver Stone’s biopic of Edward Snowden is out, giving viewers their first glimpse of Joseph Gordon-Levitt playing the NSA whistleblower.

Judging from the trailer for Snowden, Gordon-Levitt has done a decent job of capturing the mannerisms and speech of Snowden, whom he went to visit in Moscow as part of his research for the role.

The trailer for the eponymous film depicts Snowden joining the NSA, becoming disillusioned, taking reams of classified information to the media, and generally being justifiably paranoid.

Snowden himself seemed quite excited about the trailer’s release.

Apart from the lead actor, others in the trailer include Rhys Ifans, Zachary Quinto, and Tom Wilkinson (as then-Guardian journalists Glenn Greenwald and Ewan MacAskill), as well as Nicolas Cage as an official of some kind based on a quotable line from the film: “Find the terrorists in the Internet haystack.”

The film looks lively and stylishly shot, hopefully providing an interesting companion piece for Citizenfour, Laura Poitras’s more meditative 2014 documentary recording the first interviews between Snowden and Greenwald and MacAskill. If you’re interested in comparing the two, here’s the trailer for that:

Snowden is due for release on September 16.