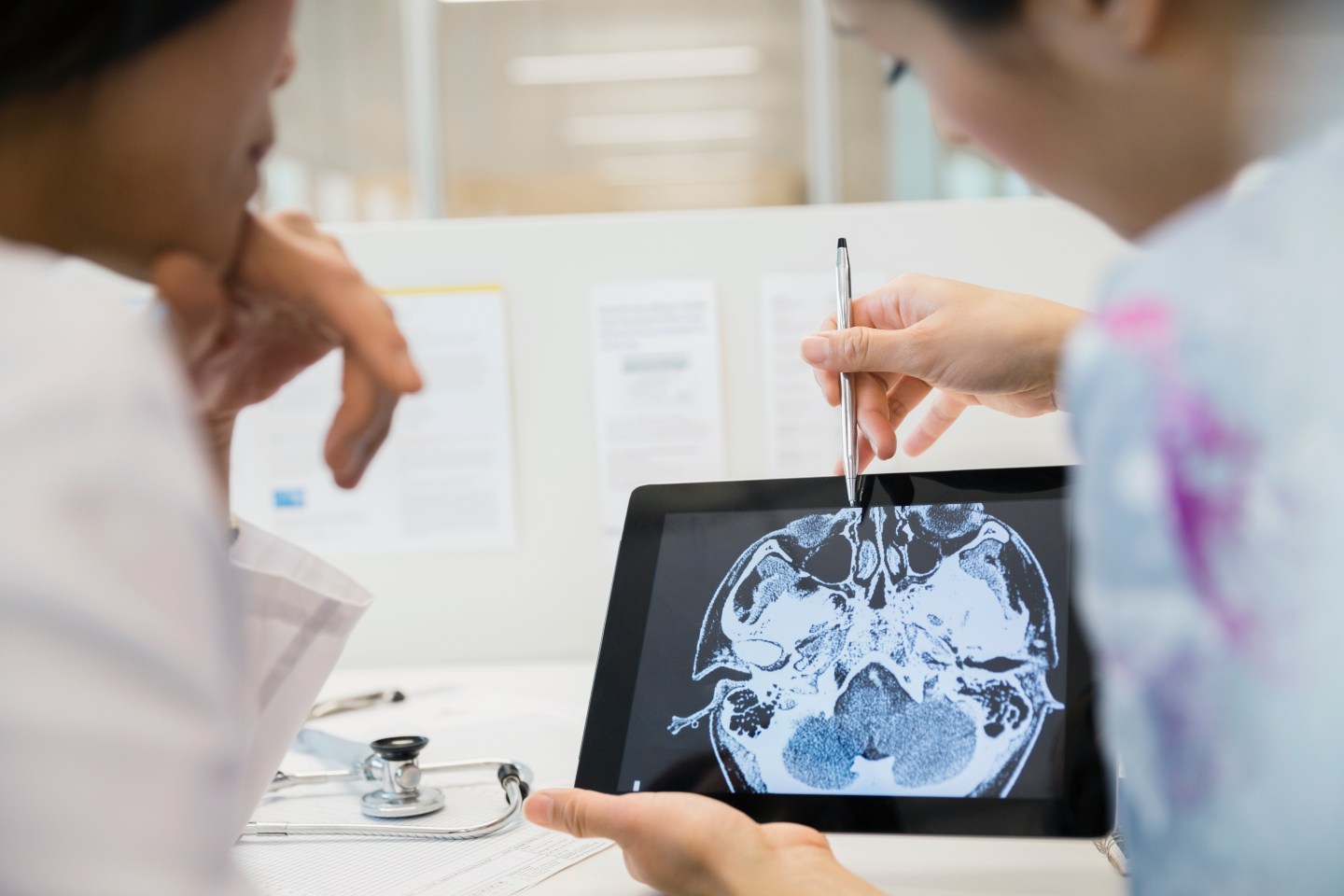 Large-cap biotech Biogen (BIIB) has finally landed itself a new R&D chief after a months-long vacancy in the position, the company announced on Wednesday. The job will go to Michael Ehlers, who is currently a senior VP and chief scientific officer of the neuroscience unit at pharma giant Pfizer (PFE).

Ehlers’ appointment meshes with Biogen’s new focus on therapies for central nervous system disorders. Last year, the company lopped off 11% of its global workforce to secure savings that it could then siphon into more aggressive drug discovery and development efforts for conditions like Alzheimer’s disease and spinal muscular atrophy.

“Mike is a brilliant neuroscientist, having made major contributions to our understanding of the biology of neurons,” he said. “He is an established R&D leader who has excelled in both academic and corporate settings, and he has demonstrated the ability to translate science into important new medicines.”

Ehlers is slated to begin at Biogen in late May after a six-year run with Pfizer, and his official title in the new role will be Executive Vice President of Research and Development.

He’ll have his work cut out for him. While Biogen’s experimental Alzheimer’s therapy aducanumab has shown promise in early-stage patients, developing successful drugs for neurodegenerative diseases is one of the toughest challenges facing biotech and pharmaceutical companies.