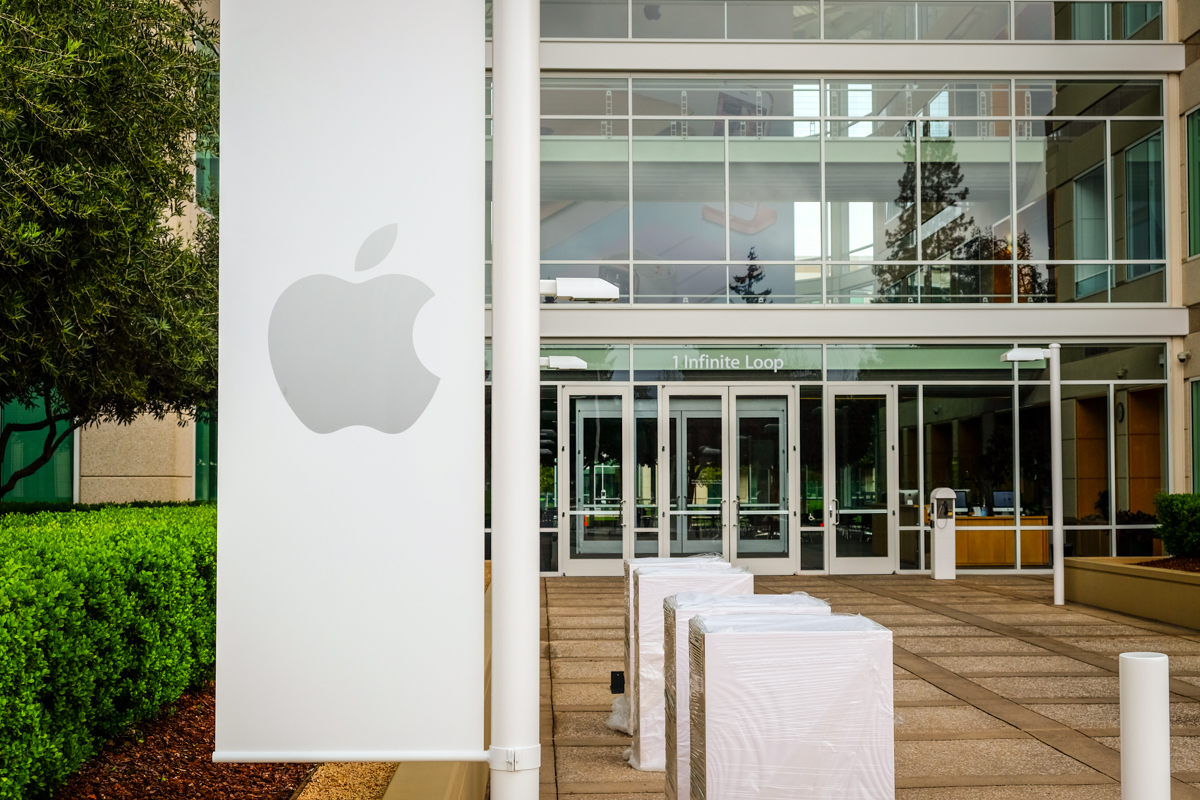 An Apple employee has been found dead in a conference room at the company’s headquarters in Northern California, police said on Wednesday, calling it an “isolated incident” that did not involve any other victims or suspects.

Sergeant Andrea Urena of the Santa Clara County Sheriff’s Office told reporters at a press conference that deputies were called to Apple’s main offices in the Silicon Valley community of Cupertino at 8:35 a.m. Pacific Time.

“When deputies responded to the campus they found one individual male down and determined he was deceased,” Urena said.

“Further investigation determined that no other individuals were involved. We believe this to be an isolated incident and that nobody else on campus or in the public is at risk,” she said.

Urena said that Santa Clara County Coroner’s investigators would conduct an autopsy to ascertain the cause and manner of death. She said that authorities were not searching for any suspects.

The paper and other local media said that according to the dispatch audio the unidentified victim was found in a conference room with a gun.

Urena declined to comment on those reports at the press conference.

Apple, which on Tuesday reported its first-ever decline in iPhone sales and its first revenue drop in 13 years, did not immediately respond to requests by Reuters for comment.