Japanese Golfers Can Get Drones To Deliver Their Snacks 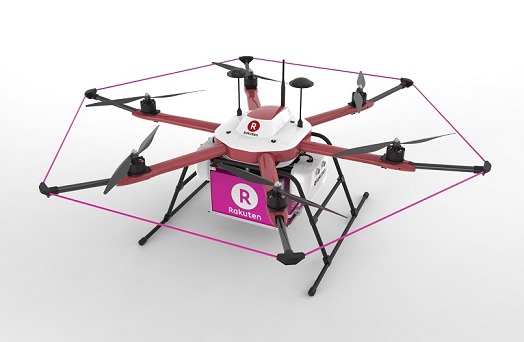 Delivery drones show great promise, but regulatory concerns make it hard to fly them in urban areas just yet. That makes what Rakuten(RKUNF) is doing in Japan eminently sensible.

The e-commerce giant is, like Amazon(AMZN), working on drone technology, and it’s decided to start its first service on golf courses.

Rakuten’s “Sora Raku” service will from May 9 see a month-long trial at the Camel Golf Resort in Chiba Prefecture. Golfers will be able to use an Android app to request the delivery of golf equipment, food and drinks, and a “Tenku” drone will oblige.

According to the Japan Times, a Rakuten spokeswoman said the location was chosen “since there are regulations that restrict drones from flying over crowded areas such as (urban) yards and verandas.”

The Tenku drone is bright pink and it will use Rakuten’s image-recognition technology to land. Judging from this video, this will involve finding a clearly demarcated landing spot (a similar idea to Amazon’s landing pad, though larger).

As you can see in the video, the drone seems to be able to deal with stiff winds, although IDG reported the service would be suspended in outright bad weather.

It is a six-rotor machine that will be able to carry items weighing up to 2kg in total.

In a statement, Rakuten said it hoped the trial would “make drones more widely accepted among consumers.” The company is also considering using drones for deliveries in remote areas and disaster zones — and naturally in its core e-commerce business.