5 Things to Know About the Woman Most Likely to Inherit Prince’s Estate: His Sister 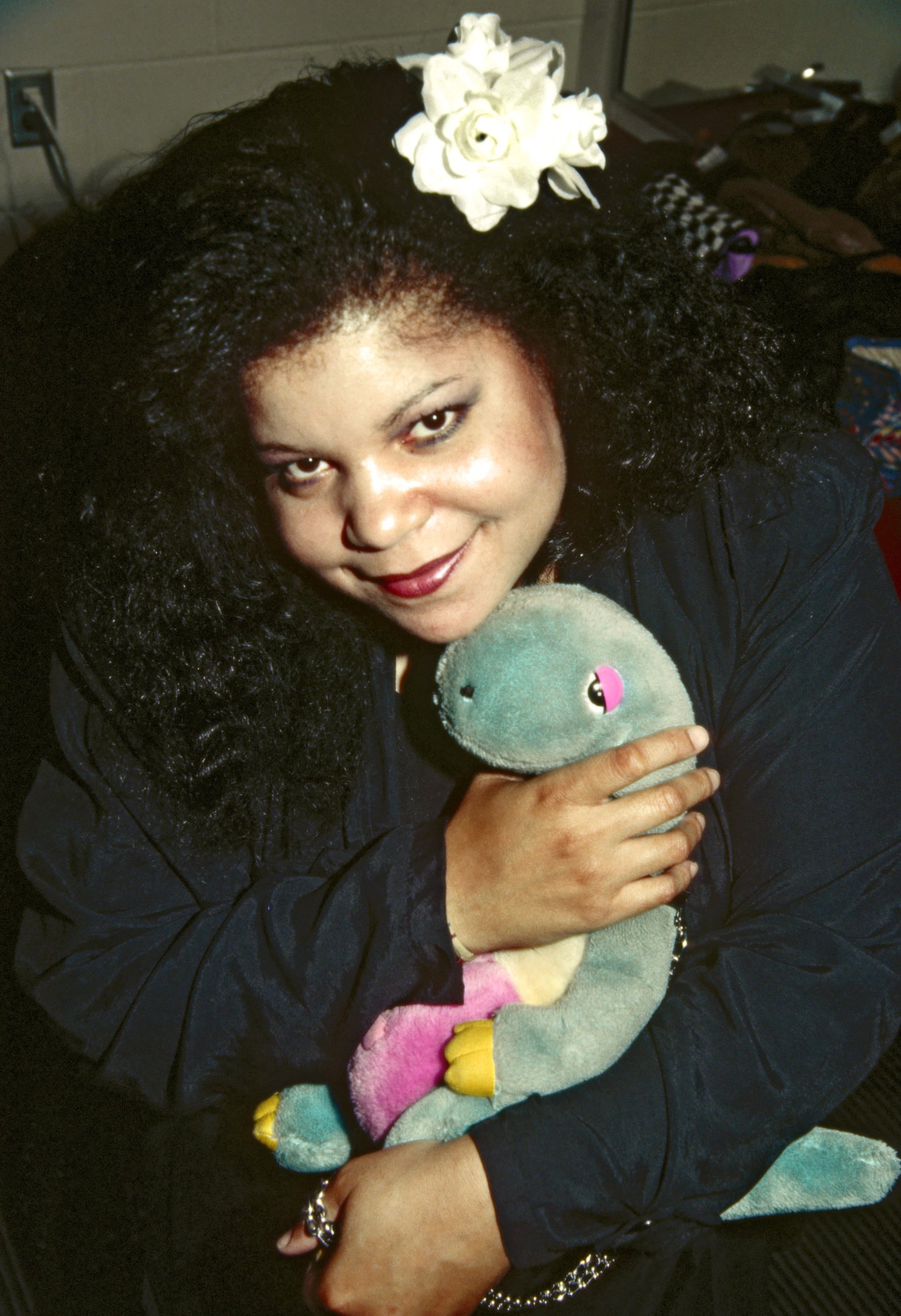 Following her brother’s death, Tyka Nelson told Prince fans, “I know he loved you too.”

The Purple One was found unresponsive in an elevator at Paisley Park Studios in Chanhassen, Minnesota on Thursday, April 21. Prince, whose birth name was Prince Rogers Nelson, was divorced twice and had one child, who died one week after birth. The late music icon is survived by Nelson, 55.

Here are five things to know about Nelson and her relationship with the “Purple Rain” singer.

1. Tyka is the most likely candidate to inherit Prince’s estate
Tyka is Prince’s only full biological sibling. The 7-time Grammy winner was preceded in death by both of his parents John L. Nelson and Mattie Shaw, who divorced in 1966 when Tyka was 6 and Prince was 8. With their parents deceased, Tyka is Prince’s closest living relative. Before Tyka and Prince’s father married their mother, John Nelson had three daughters and two sons from a previous relationship. Shaw later remarried and had two sons, Omarr Baker and Alfred Jackson. According to statute 524.2-103 of Minnesota probate code, half-siblings Baker, Jackson, Norrine Nelson, John R. Nelson and Sharon L. Nelson are the eligible beneficiaries to Prince’s estate if the singer did not have a will. Half-sister Lorna L. Nelson died in 2006 at the age of 63, and half-brother Duane Nelson, who once worked as head of security at Paisley Park, died in 2011 at age 52.

2. She is married and has six children
Tyka and husband Maurice Phillips were seen on the grounds of Paisley Park on Saturday when family and friends gathered to say their farewells to Prince during a small private ceremony, reports the Chicago Tribune. Tyka is a mother of six to daughters Danielle Phillips, Crystal Phillips, Chelsea Phillips, and sons Rachard Phillips, Sir Montece Laeil and President LenNard Laeil Nelson, who accompanied his mother at First Memorial Waterston chapel in Minnesota on Monday to carry the late singer’s ashes.

3. Like her brother, Tyka is also a musician
Like Prince and her jazz musician parents, Tyka has a love for music. According to a 2008 interview with City Pages, she began writing songs when she was 10 and “hasn’t collaborated” with her brother Prince since they were young. During her music career, Tyka released six albums with the most recent one in 2008, a gospel album titled A Brand New Me. The mother of two also plays 4 different instruments: piano, guitar, bass and clarinet.

4. She bounced back from prostitution and crack addiction
Tyka battled an addiction to crack cocaine and prostituted herself to support her children, according to the September 23, 2003, issue of The National Enquirer. “I was a single mother and my boys were babies. I sold my body for food, money and pampers. I pawned the car Prince had given me and sold the kids’ TV for drugs,” she said in the “exclusive interview.” In the early 2000s, Prince entered Tyka into a rehab program, and in 2008 reignited her music career after getting sober.

5. Her sibling relationship was not always good
In her interview with City Pages, Tyka described her childhood in Minnesota. “I was the overweight kid who didn’t have a boyfriend. I listened to other people say, ‘You’re ugly, you’re fat, you’re stupid,’ and I believed it,” she said. “My brother, he just thought I was crazy.” The siblings had a strained relationship early in Prince’s career. “I love my brother. But I’m not a yo-yo. He can’t just keep spinning me in and out of his life,” she shared with The National Enquirerin 2003.

This article originally appeared in People.