Kelly Ripa: ‘Our Long, National Nightmare Is Over’ 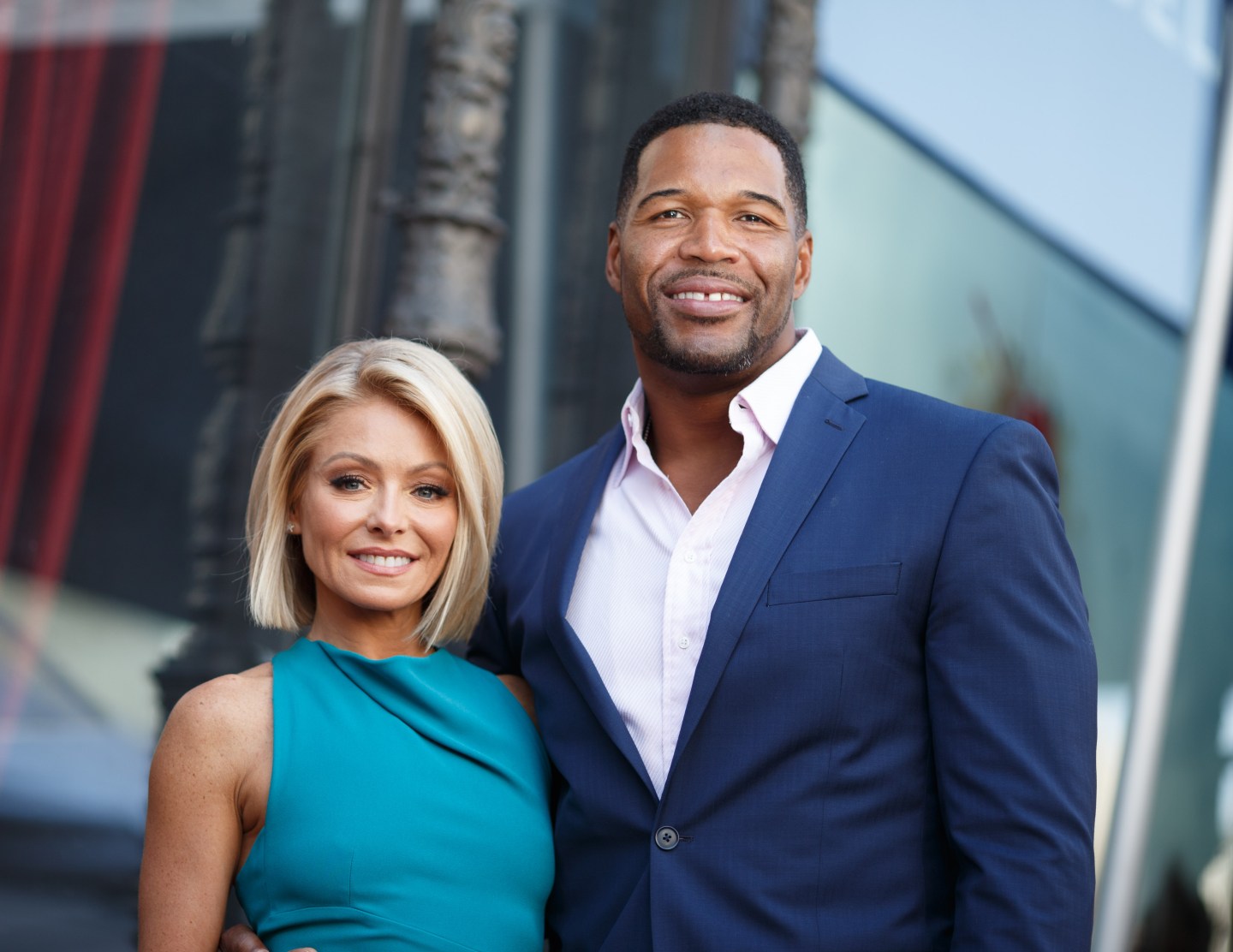 Returning to her morning talk show on ABC, TV host Kelly Ripa thanked fans and jokingly declared that “our long, national nightmare is over.”

Tuesday’s airing of Live with Kelly and Michael was Ripa’s first following a four-day absence that began last week, after Walt Disney’s (DIS) ABC network announced that her co-host, NFL Hall of Famer Michael Strahan, would be leaving Live to join another ABC show, Good Morning America, as a full-time contributor. Strahan joined Ripa as co-host of Live in 2012.

Ripa informed the show’s producers last week that she would not show up for the taping of last Wednesday morning’s show, as reports surfaced that the talk show host felt blindsided by Strahan’s move. She reportedly was told a half hour before the announcement was leaked, according to CNN.

She also skipped last Thursday before taking two planned vacation days on Friday and Saturday (Ripa said she and her husband took a trip to celebrate their 20th wedding anniversary).

“I want to honestly, sincerely thank you for welcoming me back to the show,” Ripa told viewers in a monologue she delivered to open the show before she sat down next to Strahan for the rest of the show. The longtime co-host of Live (she started on the show in 2001, with Regis Philbin as her co-host), Ripa offered thanks for “the show of support through this bizarre time.”

Ripa also offered an explanation for her absence, which she appeared to lay at the feet of ABC rather than betraying any possible ill will toward Strahan (who will continue as Live‘s co-host through the summer). “I needed a couple of days to gather my thoughts,” Ripa said on-air Tuesday morning. “After 26 years with this company, I earned the right.”

According to CNN reports, ABC executives personally apologized to Ripa. On the air, Ripa said simply, “apologies have been made.” Ripa described her walkout as having been an issue of “communication and consideration and, most importantly, respect in the workplace”

Ripa did not address reports from the past week that she and Strahan went several days without speaking to each other following his GMA announcement, but on Tuesday, the two, who will be working together through the end of the summer, went out of their way to make nice to each other. Strahan welcomed Ripa back to the show. “One I know about you is you love the show, you love the fans, you love the staff, I love you,” he told his co-host. Strahan also called Ripa the “queen of morning television.”

Ripa said ABC has assured her that Live “is a priority,” with the show likely to be auditioning potential replacements for Strahan throughout the summer. Since Strahan joined Live four years ago, the show has consistently been among the highest-rated syndicated morning talk shows, second only to Dr. Phil. Meanwhile, Strahan will be joining a show, in GMA, that has recently faced more competition among early morning television ratings from rival show, NBC’s Today.