Is Nestlé’s Maggi Noodle Crisis in India Finally Over? 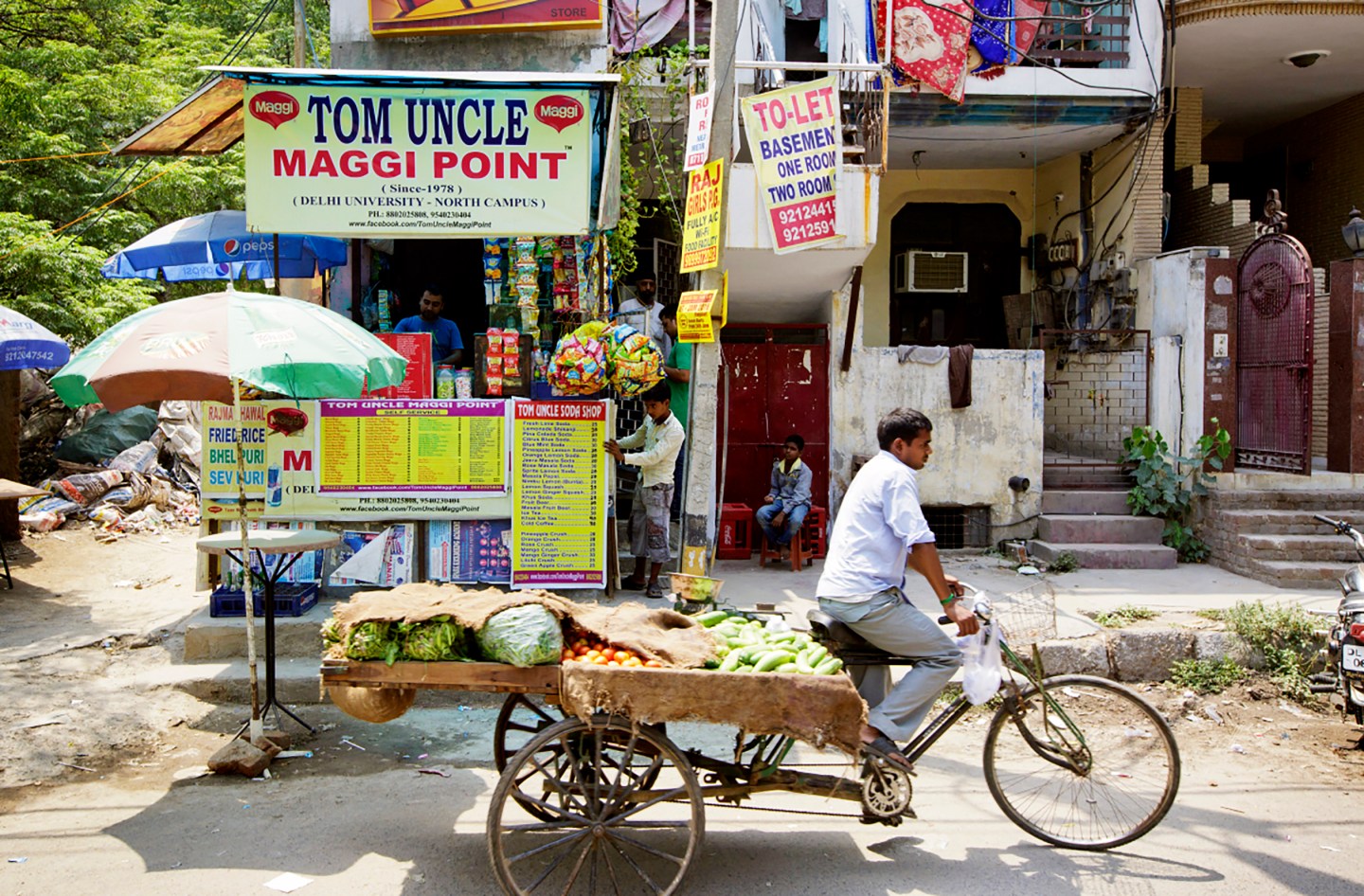 That’s encouraging news for the company, which spent much of the past year—and hundreds of millions of dollars—mired in crisis over the best-selling product. (Read our full story on the debacle here.)

Maggi commanded 63% of India’s $800 million noodle market before reports that the product contained excess lead caused the product to be pulled from the market and banned by the Indian government last June. At the time, India’s food safety regulator deemed the product “unsafe and hazardous for human consumption.”

Nestlé insisted on the safety of its product throughout the crisis, but the controversy kept Maggi off shelves in India for five months. Wan Ling Martello, Nestlé’s Head of Asia, Oceana, and Africa has said it may take the company three years to recover from the crisis.

Though the instant noodles are now back on top, Nestlé India’s Maggi production has still not returned to pre-crisis form. The company has so far launched just four of its 10 Maggi varieties.

The strong performance of the relaunched noodles has been reaffirming for the crisis-tested company. Suresh Narayanan, Nestlé India’s Managing Director says of the development offers proof of enduring consumer confidence in the product: “Over the past 33 years, Maggi has become the most trusted and valuable food brand in India.”

Does that mean the crisis is over? Time will tell. Various Maggi-related legal cases against Nestlé are still working their way through the Indian courts.