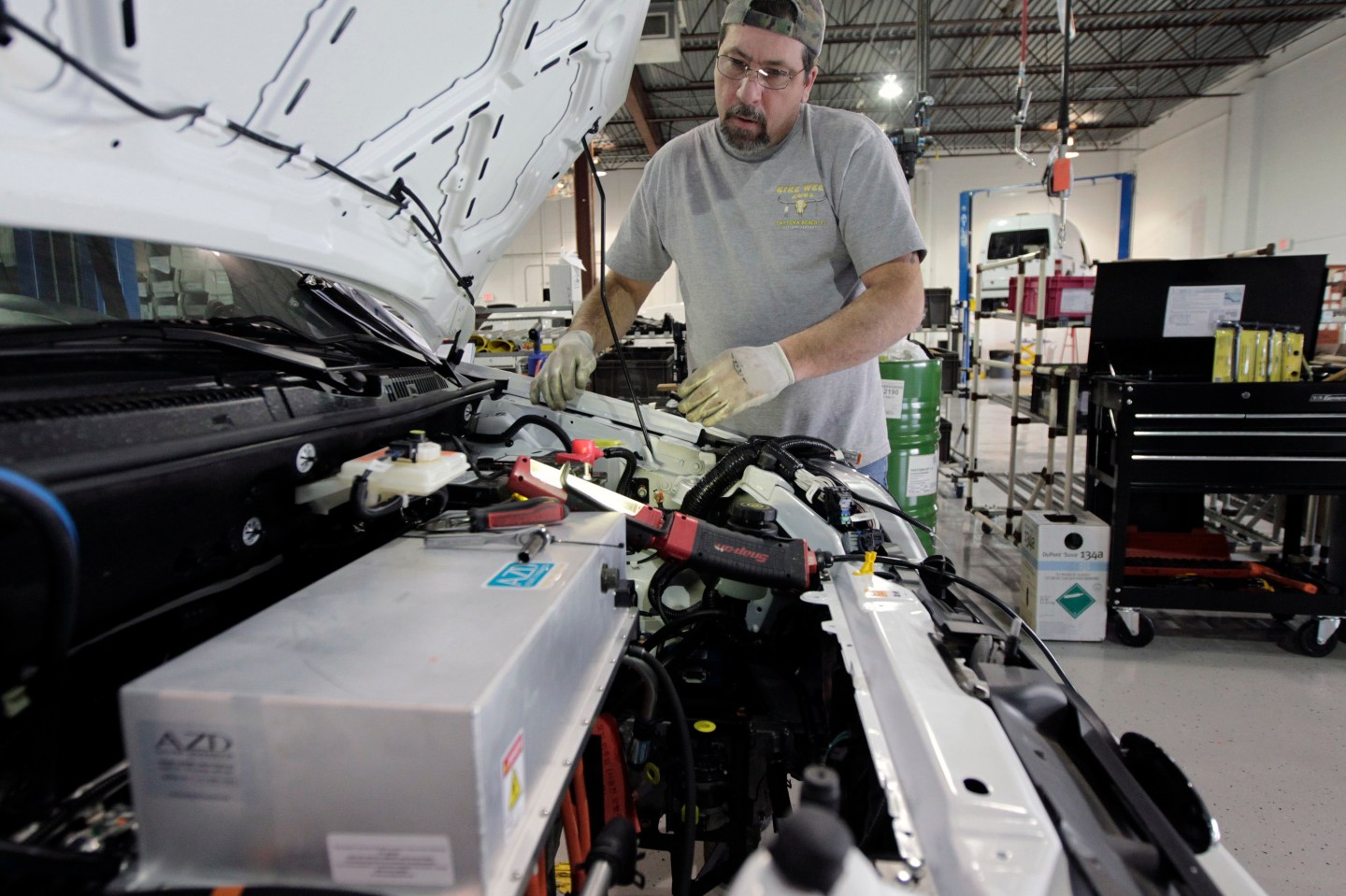 Ford said the moves would support a total of 650 jobs but would not say how many new ones would be created.

Ford has countered that it intends to invest $9 billion in U.S. factories, as outlined in the company’s 2015 contract with the United Auto Workers union.

The larger of Ford’s latest U.S. investments will be $1.4 billion for a production line at a Livonia, Michigan, factory to produce a new 10-speed automatic transmission for the company’s rear-wheel-drive vehicles.

“Most of the people will move from building one transmission to another,” Joe Hinrichs, president of Ford’s Americas operations, said in an interview.

The United Auto Workers said last fall that Ford planned to spend as much as $1.8 billion overhauling that factory to produce three new transmissions.

Separately, Ford said it would spend $200 million at an assembly plant in Avon Lake, Ohio, near Cleveland to add production of Super Duty chassis cab trucks, which typically are commercial vehicles such as ambulances or tow trucks.

Ford has outlined just $1.7 billion of the $9 billion in manufacturing investments promised to the UAW last year. The Dearborn, Michigan, company has 55,300 hourly workers at its U.S. factories, more than any other automaker in the United States, including larger Detroit rival General Motors (GM).

The future of auto manufacturing jobs has become a politically charged issue because of the federal bailouts of GM and the former Chrysler Group (FCAU), and because UAW positions are under pressure from the growing number of car plants in Mexico.

The Mexican factories pay workers hourly wages of roughly $8.25, compared with about $60, including benefits, for Ford UAW members, according to the Center for Automotive Research in Ann Arbor, Michigan.