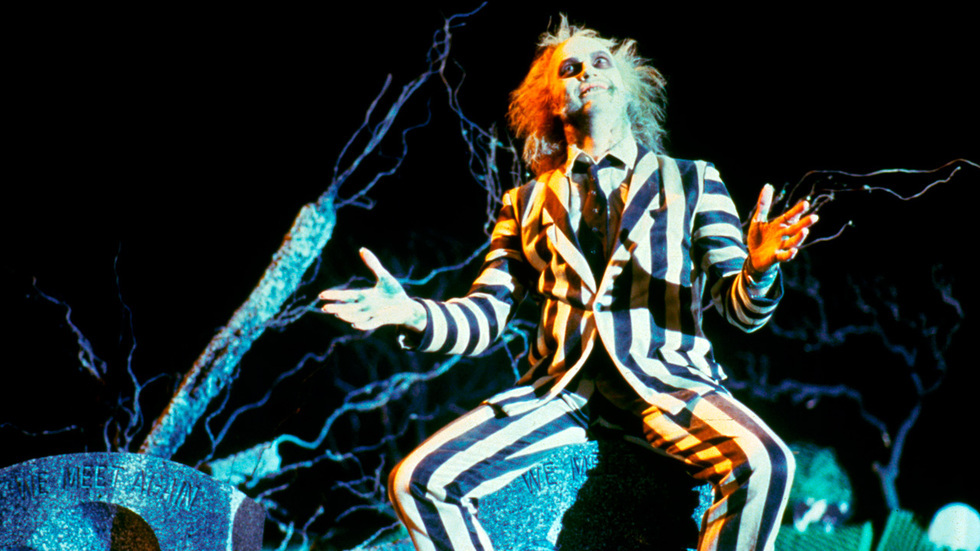 This article was originally published on EntertainmentWeekly.com

Say your drink order three times and it will appear. Beetle House, a bar and restaurant inspired by Beetlejuice and other works by filmmaker Tim Burton, is poised to open in New York City’s East Village.

According to the venue’s website, both the food and drink menus will pay homage to Burton. Cocktails include the We Come in Peace (a reference to Mars Attacks) and the Fleet Street martini (a nod toSweeney Todd), while entrees include Edward Burger Hands (neeScissorhands) and Eggs Skellington (see: The Nightmare Before Christmas).

The proprietors of Beetle House are no strangers to celebrity-themed bars, having opened the Will Ferrell watering hole Stay Classy New York last year.

Check out some of Beetle House’s signature drinks below.