This Is What Happens When You’re Not Honest With Investors 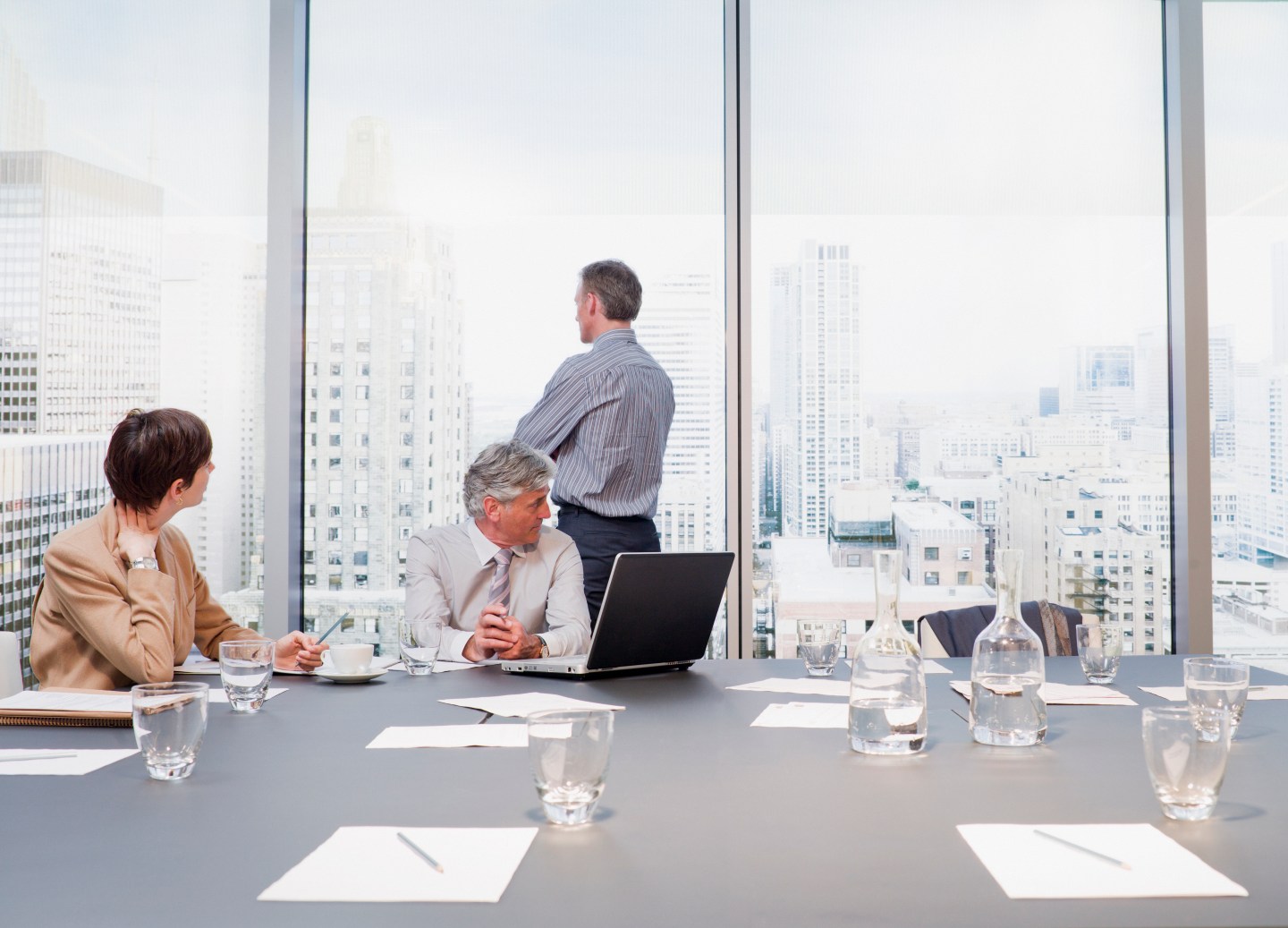 The Entrepreneur Insiders network is an online community where the most thoughtful and influential people in America’s startup scene contribute answers to timely questions about entrepreneurship and careers. Today’s answer to the question “What’s the best way for young startup owners to develop relationships with angel investors?” is written by Jason Cohen, founder and CTO of WP Engine.

As an angel investor, a repeat entrepreneur, and someone who’s raised money from a dozen angels, I’ve learned that developing relationships and standing out from the crowd are critical so you, too, can secure that angel financing.

Great angel investors are few and far between—most are faking the part. The genuinely good ones are well-known, and as a result are overwhelmed with founders asking for meetings and investment. It’s your job to stand out from the crowd. And that’s hard, especially when your company is new and unproven.

The first step to stand out from the crowd is to get noticed in the first place. Here you have the double-edged sword of social media at your disposal. The good news is: You have a direct connection to everyone. The bad news is: So does everyone else.

To stand out, it’s imperative to be helpful. Being helpful can mean bringing a new idea to the discussion (not just a plus-one parrot), or it can mean noticing someone’s area of interest and bringing information about that area to his or her attention. It can also mean making the comments section of his or her blog more valuable by adding a new or unique perspective, whether it’s contrarian or expands upon the main point of the post. Additionally, linking to someone’s article from your own, wherever it’s published, and letting him or her know that you’re publicly assisting can be a big help. You’ve heard to give before you get—this is the social media version of that. Almost no one “gives,” so if you do, and with quality, you will stand out.

Once you become known to the angel, at least online, it’s appropriate and normal for you to reach out, either by emailing or with a direct message on social media (if you’ve been helpful enough that he or she has followed your account).

Now that you’ve gotten noticed, the second step of standing out from the crowd is focusing on how you behave once you’ve earned that first meeting.

Realize this: Most people are disingenuous when talking about their businesses, especially when talking to investors. They want to look impressive, so they exaggerate. They want to look in command, so they speak with presumptuous authority on subjects they’ve only recently learned about, still so novice that they don’t even realize just how ignorant they still are. This is exactly the wrong tack, and if you tack the other way, it’s the solution to the puzzle.

People with experience, like great angel investors, can see right through all of that. At best they’ll see you as ignorant, at worst they’ll see you as a liar. Moreover, you’ve shot yourself in the foot by starting a relationship disingenuously. Like all relationships, the best ones are where you are your true, honest self, together with your worries and fears and anxiety. It’s okay to show vulnerability. Open with the challenges of your company, which for small companies often amounts to “all of it.”

By forcing yourself to be vulnerable, you have a shot at a genuine relationship. And because it’s rare for people to be honest about things that are embarrassing or difficult, you’re automatically distinguished from the crowd. As a bonus, it’s now clear to the angel exactly how he or she can be helpful to you beyond writing a check, and being helpful is a wonderful feeling. This approach also shows that you are open to growth and discussion, and that’s the kind of relationship that investors find worthwhile.

It might not work, of course. Maybe the angel will think you’re weak, or dumb, or incompetent, or lacking in conviction. But that’s wrong. If the investor can’t understand and accept the truth when the truth is told, that’s not a “partner” you want in your corner anyway. So it’s okay if it doesn’t work. That’s a filter, too.

It’s better to try it the right way and fail than to coerce the wrong partner to join you through deception. And if you succeed, it might be one of the most influential, important, and helpful strategic moves you’ve ever made.