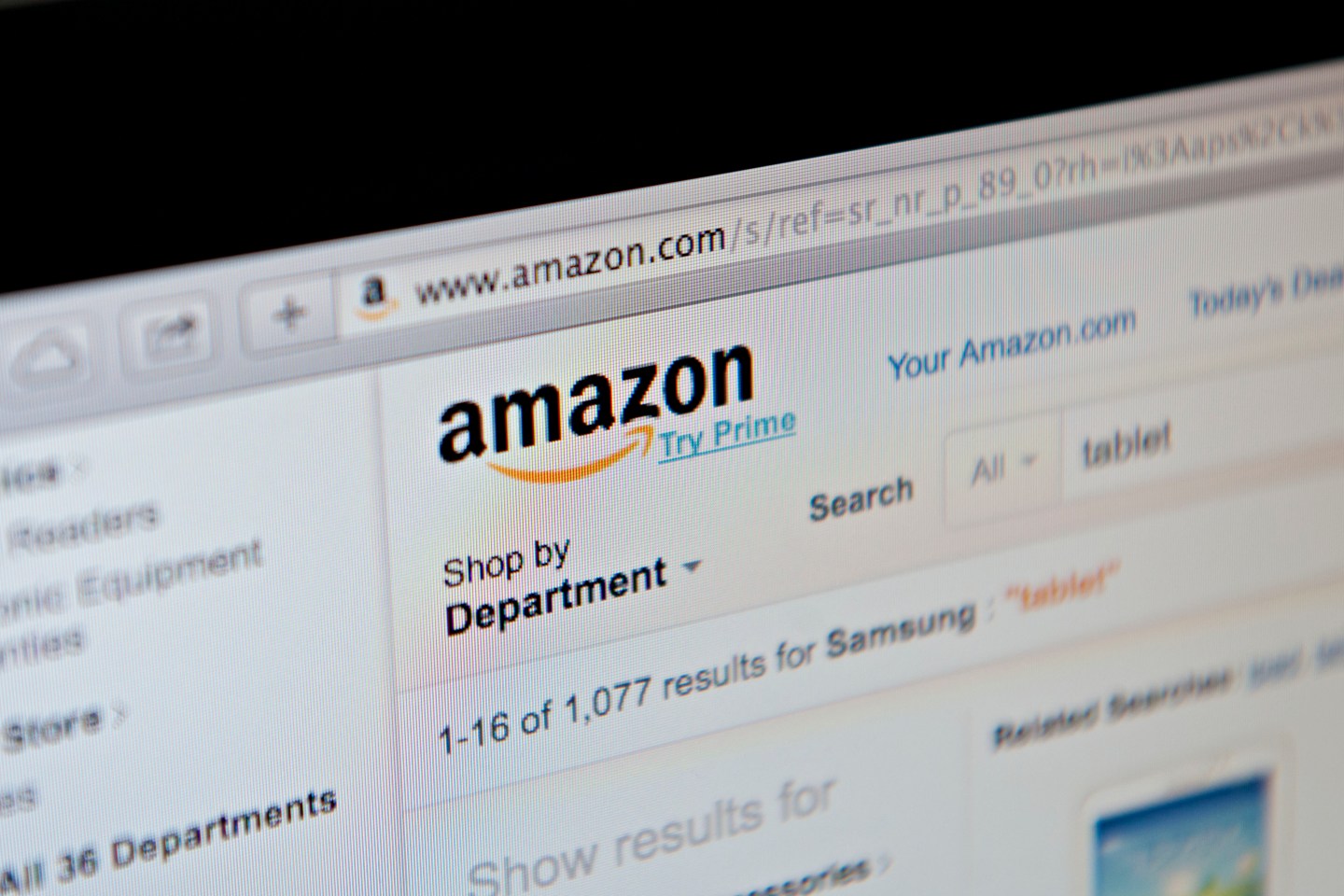 Amazon is heading to court again, trying to wipe out more fake product reviews for books and products posted on Amazon.com.

The company filed a new lawsuit Friday in King County, Wash., Superior Court, against seven owners of websites such as amazonverifiedreviews.com, paidbookreviews.org, and amazonreviewsstar.com, alleging the sites are creating false product reviews and misleading Amazon’s customers with flattering, “inauthentic” reviews.

This isn’t the first time Amazon (AMZN) has tried to get rid of paid reviews on its site. Last October the company went after people who charge $5 for fake reviews via work-for-site service Fiverr. And a year ago, in April 2015, Amazon filed a complaint against buyamazonreviews.com for offering fake 4- and 5-star product endorsements.

In a copy of the court filing posted on GeekWire, Amazon cites the now-defunct website amazonreviews.com, calling out the site for advertising to sellers that it could “push your product towards the top!” by using verified reviews to rank better in Amazon’s internal search engine. The complaint also alleges other sites in the case make promises like by “simply buying Amazon reviews, you can beat your competition quite easily.” PaidBookReviews.org clearly advertises in a YouTube video that the site “is a team of writers who understand the effect of positive customer reviews on your book sales.”

Amazon Is Changing The Way You Pay For Your Stuff:

Amazon says these misleading reviews make up only a small fraction of the reviews on its site. Still, the company claims it has already sued more than 1,000 people for tampering with its review system since the beginning of 2015, as The Seattle Times reports.

In this case, the company doesn’t just want the defendants to stop what they’re doing and pay up unspecified damages; it’s also asking them to root out the sellers who paid for their fake reviews.