Mellody Hobson On What She Learned From Her Wedding Singer—Prince 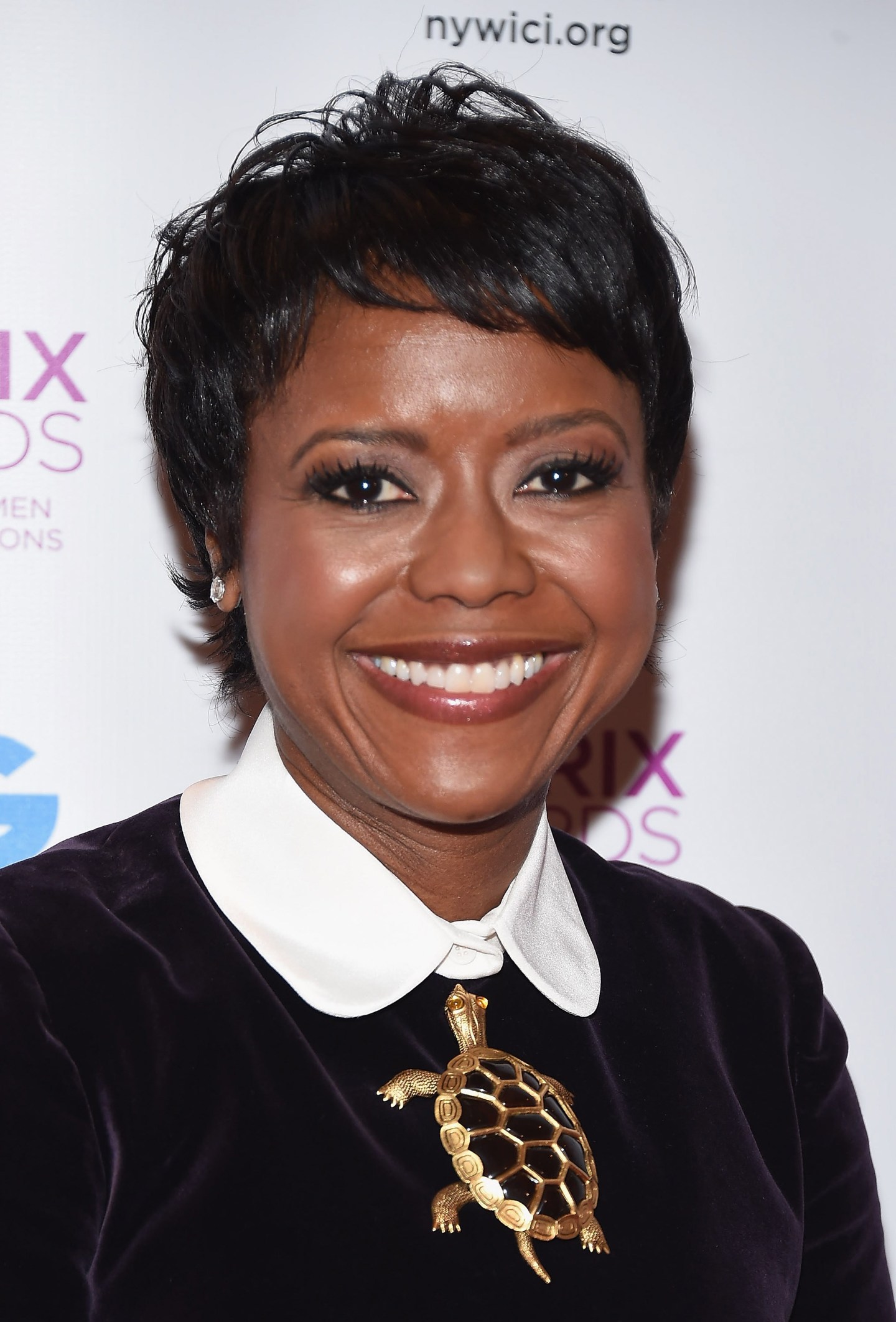 The legendary pop icon, who passed away last week, performed at Hobson’s wedding to Star Wars creator George Lucas in 2013, an experience she describes as “once-in-a-lifetime.” Not because of Prince’s star power per se, but because of what the musician taught Hobson about being one’s full self.

“In the grand scheme of things, it was a wedding, it was small, but Prince and his 22-piece-band—they played like it was everything. It could have been the Oscars, it was a full concert,” she said while accepting a 2016 Matrix Award at a Monday luncheon in New York City. Hobson was one of eight recipients recognized by New York Women in Communications (NYWICI) for achievements in the industry.

The Ariel Investments president was struck by Prince’s larger-than-life persona—or, as Hobson put it, the way he was “unapologetically original.”

“When he was present, it was like there was no one else. He walked in through the ‘out’ door. And in being comfortable with who he was, he gave so many other people permission to be comfortable with themselves,” she told the audience.

“I think the world would actually be a better place if we were all unapologetically original. Especially women and minorities who are so often expected to confirm. So like Prince let’s all accept our uniqueness while celebrating the uniqueness of others.”