How to Get Your Employees to Stop Wasting Time 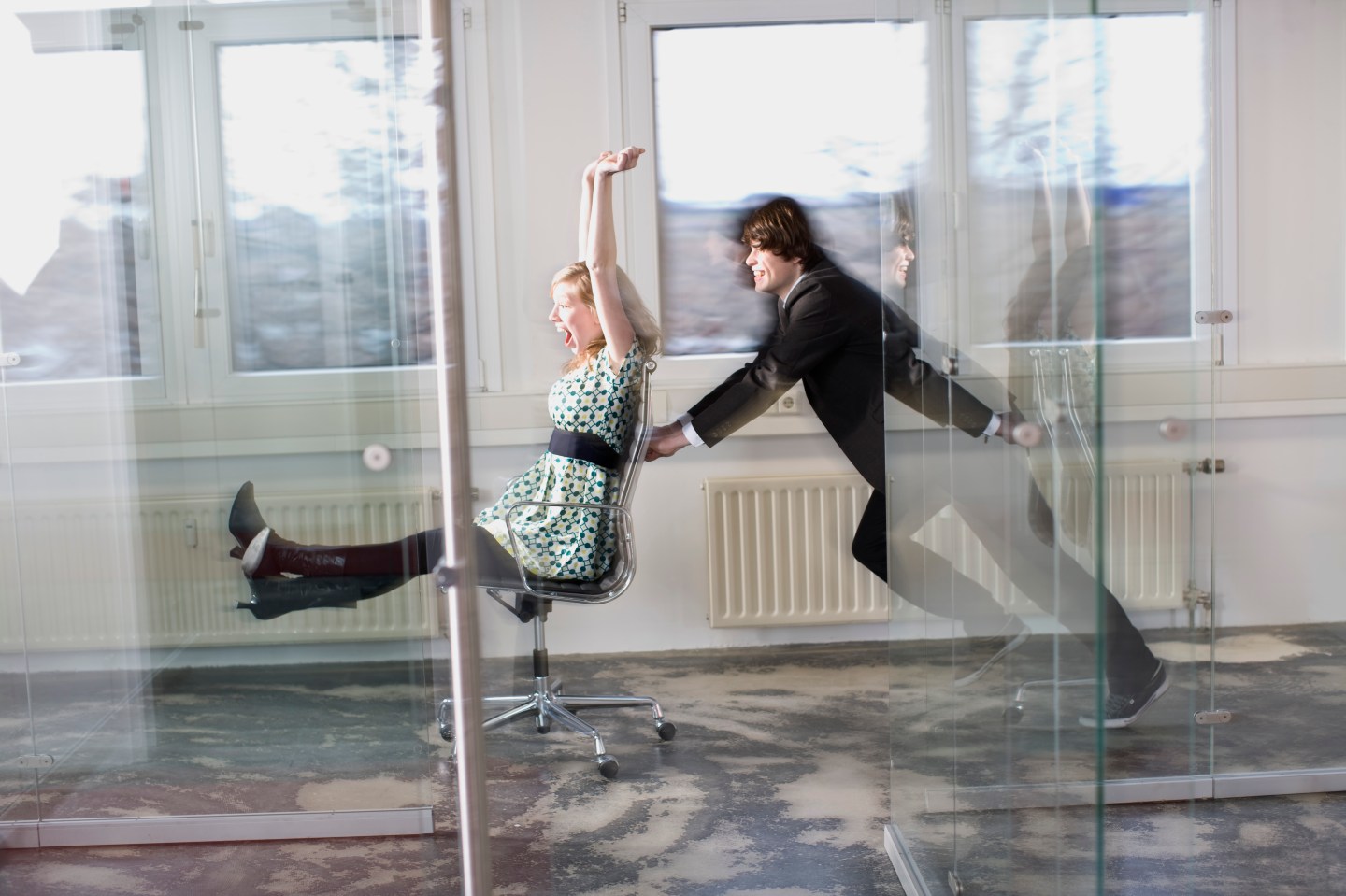 The Entrepreneur Insiders network is an online community where the most thoughtful and influential people in America’s startup scene contribute answers to timely questions about entrepreneurship and careers. Today’s answer to the question “What are some tips for maintaining a successful startup?” is written by Andrew Ackerman, managing director of Dreamit New York.

Congratulations. You’ve got some customers, you’ve raised some money, and now you’re ready to expand your business.

The problem is that the very skills that got you to this point are largely unsuitable to take you to the next milestone. You need to change. You need to dodge hand grenades rather than jump on them.

The startups at Dreamit are all “A teams.” If there’s a problem, everyone raises their hand. Or as one of my partners likes to say, they see a hand grenade and everyone jumps on it. Sometimes they even wind up fighting over who gets the grenade. And even after they have assigned the problem to one team member, the rest of them will probably still end up walking over to that team member with more suggestions.

This is great when you’re an early-stage startup, but once you’re at 10 people or more, it’s just not workable. That team member will end up wasting more time interfacing with the other team members than actually solving the problem. You, the CEO, need to be able to assign the task to one person and have everyone else get out of his way and do their own work. Divide and conquer.

See also: 4 Ways to Save a Failing Startup

The change, though, has to begin at the top. Of all the un-scalable resources and all the un-scalable inputs in the world, the least scalable commodity of all is the CEO’s time. That’s why large corporations pay armies of people to guard their bosses’ time as if it were gold in Fort Knox. You’re not there yet, but you have to start thinking that way. Yes, you still need to be accessible. And yes, you still need to have your pulse on everything going on in the organization. But if you try to do everything, or even just the most important things, you won’t get anything done. You need to start dodging those grenades.

Start by drawing up a list of all of the important things that you need to accomplish over the next couple of months. Then, item by item, figure out who within your organization can tackle each task. The key here is not to find the person best suited to solving the problem, but rather to identify everyone capable of addressing it. This gives you the most options when it comes to divvying up your resources. If you find that you systematically are out of resources overall or lack resources to attack certain types of problems, then you know who your next critical hire is. Most importantly, your goal is to get as many of those things off of that list as possible so as to free up your time to focus on what’s going to move your business forward as a whole.

At this point, several of you are probably objecting. You’re probably thinking, “But these are mission critical items. I need to nail them perfectly, not just do them well enough.” Truth be told, the number of situations where that’s true is far fewer than you’d think. It’s more important that you focus your attention on growing your business than on resolving tactical issues, no matter how important that specific client is nor what the impact of a particular technical decision might be.

The students decide it means that no matter how busy you think you are, if you’re smart about your time, you can always fit in a few more things. The professor looks at them sadly and says, “You missed the point entirely. If I’d started with the sand and the water, would I have been able to get the rocks into the bucket?”

The rocks are the big strategic initiatives that move your business to the next level. When your startup is very early stage, the rocks are obvious. In fact, pretty much everything is a rock at that point. But as you grow your business to the next stage, more and more of what you deal with are actually just pebbles and sand. That’s why you build your team up—to take small things off of your plate so you can focus on getting the rocks into your bucket.

No matter how hard you try, though, you will still be so busy that you won’t know what to do with yourself. The difference is that now you’ll be focusing on the things that actually matter.