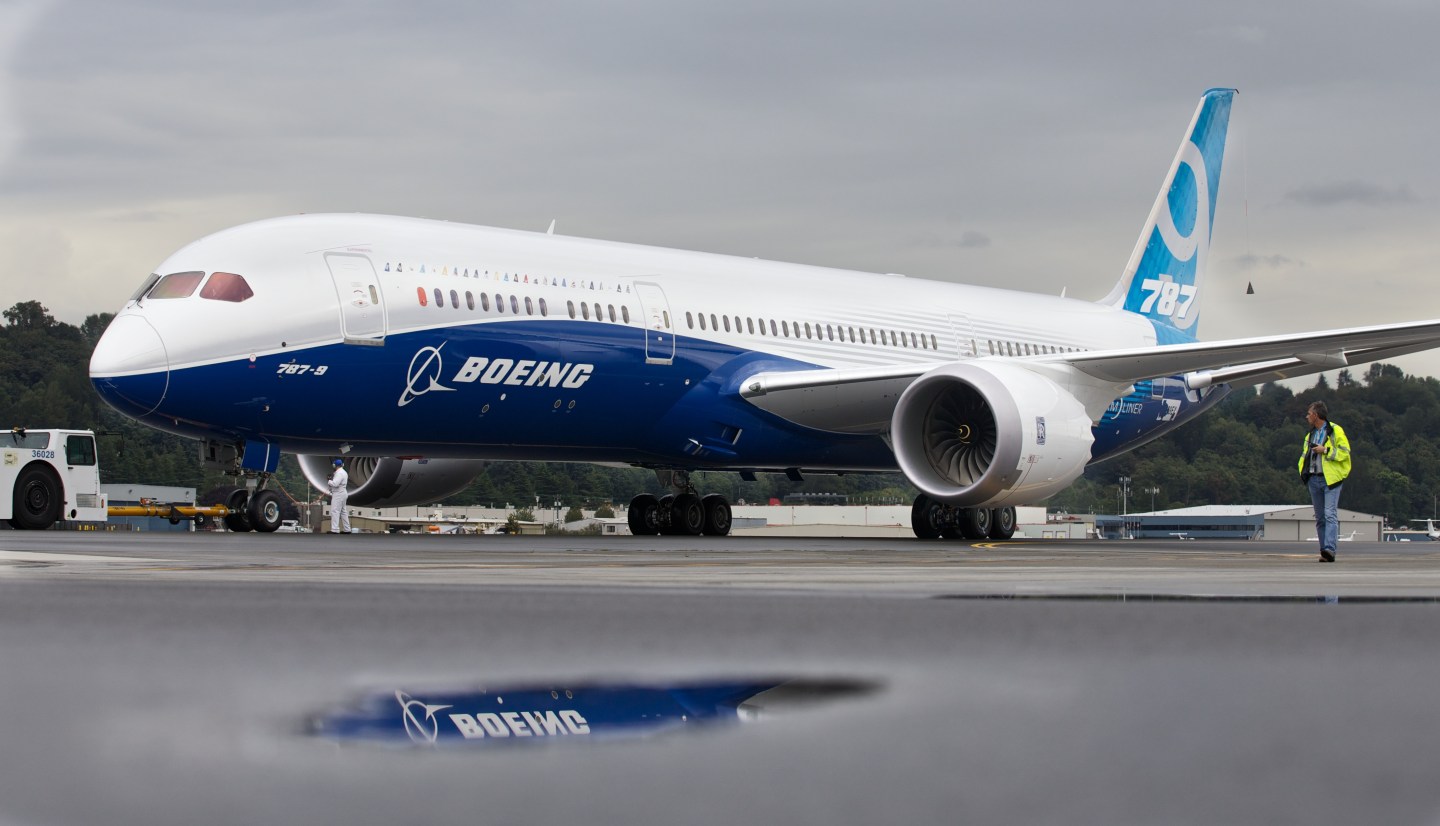 The Federal Aviation Administration is ordering fixes on General Electric engines used on some Boeing 787 Dreamliners after it found that an icing problem can cause the engines to shut down mid-flight.

The FAA described it as an “urgent safety issue” after one plane experienced issues in late January, reported CNN. The plane, which had been flying at 20,000 feet, experienced engine failure in one of the two engines after ice shed from the fan blades rubbed against the fan case and caused heavy vibrations, a GE Aviation spokesman explained to CNN. The plane was able to land safely with its remaining engine.

“Susceptibility to heavy fan blade rubs, if not corrected, could result in engine damage and a possible in-flight non-restartable power loss of one or both engines,” the FAA warned in an airworthiness directive issued Friday.

GE (GE) and Boeing (BA) are working together to solve the issue and avoid airline disruptions. The directive affects about 176 Dreamliners at 29 airlines around the world, including 43 Dreamliners in the U.S., said the FAA.

The Dreamliner is Boeing’s most advanced passenger plane to date. It was the first commercial jet made from a light-weight composite carbon fiber rather than aluminum. It also uses about 20% less fuel than a comparable, traditional jet, helping to save airlines costs.

The fix will take about 16 hours and involves using a fan grinding machine. “All of the work is done on-wing with no engine removals,” Rick Kennedy, a GE Aviation spokesman, told CNN. For planes that haven’t undergone the fix, pilots will use an in-flight ice removal procedure as directed by the FAA.