Here’s How Much Aramco Is Worth Right Now 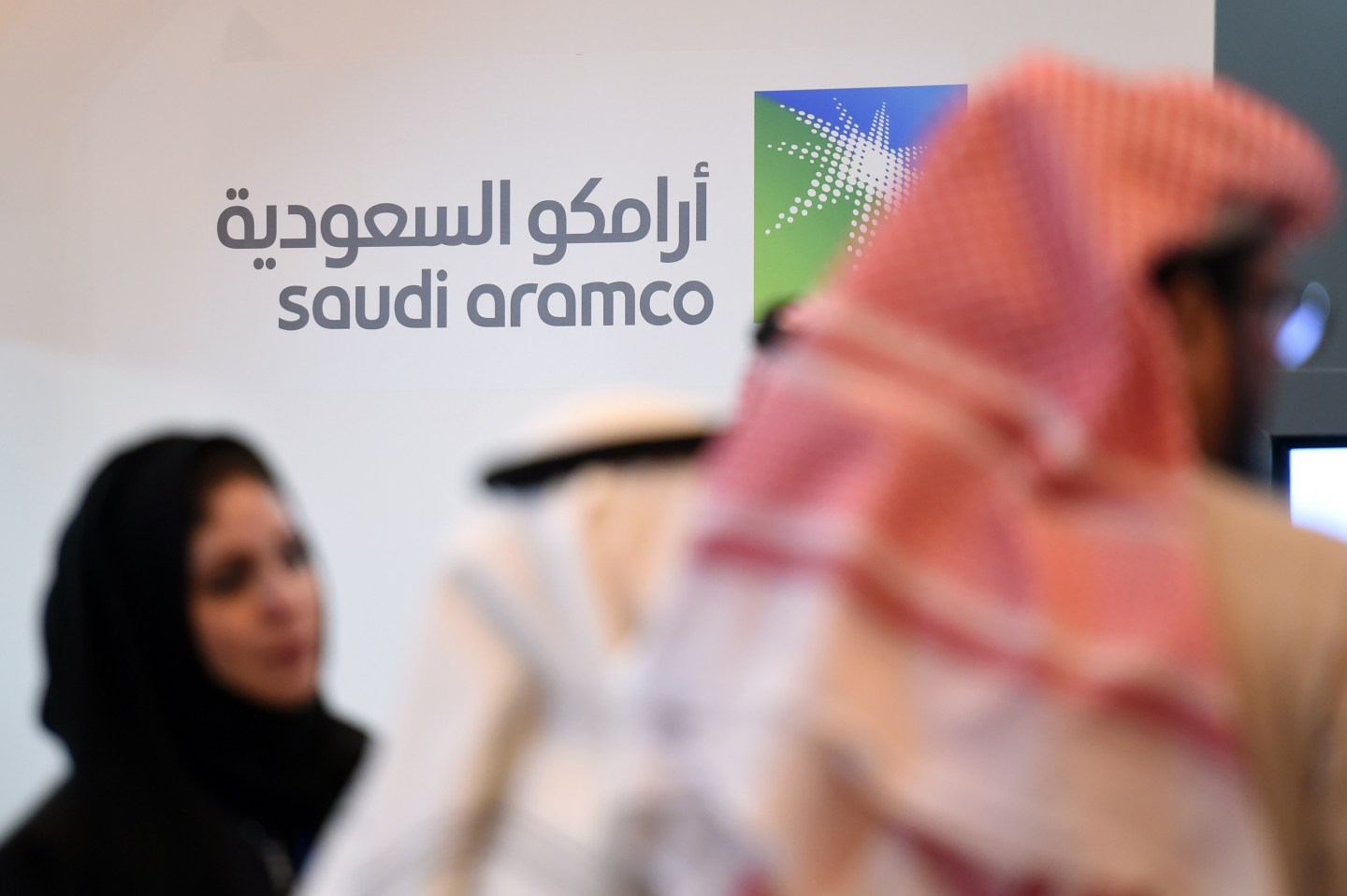 The Saudi Arabian Oil Co., better known as Aramco, is worth over $2 trillion, according to the nation’s Crown Prince Mohammed bin Salman.

The royal made the comments in an interview with Saudi-owned Arabiya television, reported Bloomberg. The number is the latest estimate of Aramco’s value since the kingdom announced that it will sell part of the company in an initial public offering, though Prince Mohammed said the valuation hasn’t yet been completed. When the oil company lists its shares, it could become the biggest IPO ever, beating out Alibaba for the title.

Aramco is a very private company. In the past officials have said that it is worth “trillions of dollars,” though the company hasn’t released any details on its revenues and revealed only glimpses into its oil reserves. Even so, Aramco is considered to be the world’s most valuable company, as reported by the Economist. The oil producer has about 261 billion barrels of oil in reserve. Nearly ten times more than ExxonMobile (XOM), which is currently worth $360.2 billion.

The Saudi Arabian government is expected to sell a less than 5% stake in the company. The goal is to increase transparency and is part of the nation’s “Saudi 2030 Vision,” said the prince.