What Really Kept Alexander Hamilton on the $10 Bill 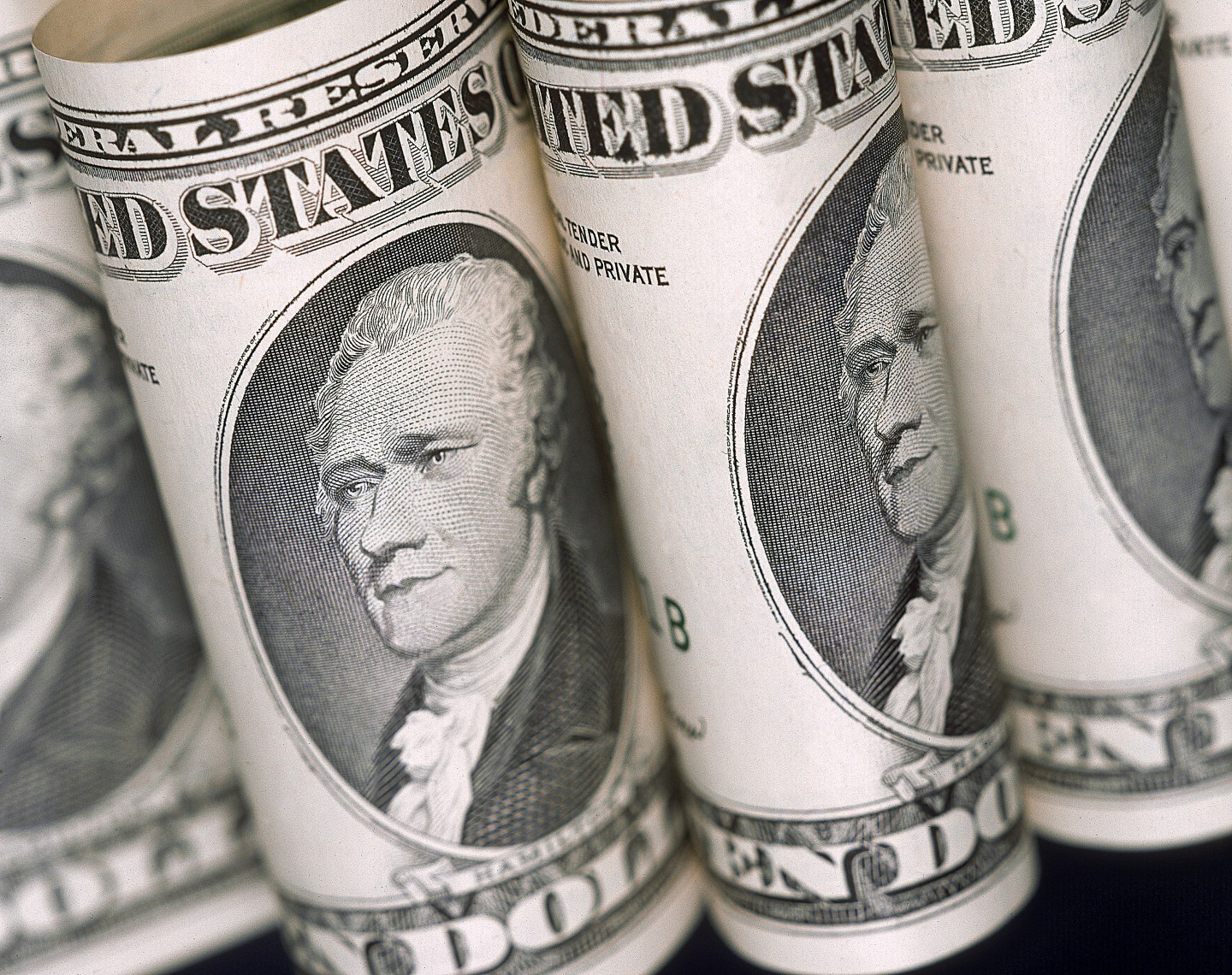 We often hear that Americans know and care little about history. Recent events suggest this may not always be the case. In a Presidential campaign season, with candidates calling for a great wall to segregate the rest of the Americas from the U.S. and to patrol the neighborhoods of a particular religious group, it is uplifting to see the U.S. Treasury moved by public pressure to reverse an earlier decision and keep its own founder, Alexander Hamilton, on the $10 bill.

It has done more. Harriet Tubman, a black woman who fought against slavery and served on the Union side, will replace slave-owner and “indian slayer” Andrew Jackson on the $20. In a sense, this is stunning because it took so long for either a woman or a non-white to find a place here, but also because it happened now, during a campaign season when bigotry and intolerance and rage are so vividly on display.

At a time when some of the uglier sides of U.S. historical sensibilities are in view, the decision to admit Tubman among the iconic founders and preservers of the nation seems not just excellent and well-timed, but something more — call it heroic, in lower case. Harriet Tubman is not the first woman to so appear: in 1886, Martha Washington emerged on a $1 note. Tubman, however, is no symbol of maternalism, and first First Lady Martha Washington, truth be told, owned slaves from an earlier marriage who she did not set free at her death, as her husband had done. Tubman will now pass before the eyes and touch the hands of millions of Americans each day.

But let’s return to Hamilton. The back of his bill will be amended to show more women, five leaders for women’s suffrage plus a view of the key 1913 parade in Washington, D.C. Those who have studied the life and mind of Hamilton with an equitable eye would agree that, had he lived another 110 years, he would likely have marched with them. He would also be proud to see them “have his back” today, and that he had theirs.

The decision to keep him on the $10 bill, however, did not result from an attack of historical awareness. Rather, it was urged by a surge of angry Americans at the original announcement that he would be removed. These were not “fans” or “afficionados” of Hamilto, however, as unfortunately reported elsewhere in the media. They were educated people, including professional historians, who understood the travesty it represented. Another potent vector was the combined voice of those who have seen the musical, Hamilton, which has been a spectacular success. This may delight some and horrify others, but it defines a fact of the historical moment.

Should we lament that a Broadway show played such a role? Not at all. Forms of popular culture have been essential to expanding awareness over the past two centuries. Consider the enduring image of “the melting pot,” for over a century the paean of American singularity in a troubled modern world. Like Hamilton, it was a play. Set in New York City, The Melting Pot (1908) was written by Israel Zangwill, a British Jew, who depicted a kind of Romeo and Juliet story of ethnic divisions overcome in a new land. Only a few decades earlier, Emma Lazarus, an American Jewish author also largely unknown today, wrote a sonnet titled “The New Colossus” (1883) that was sold at auction with other literary works to help raise funds for a pedestal on the Statue of Liberty. The poem proved successful enough to be inscribed in the pedestal itself, but also in the American imagination, via the words: “Give me your tired, your poor/Your huddled masses yearning to breathe free/The wretched refuse of your teeming shore.” So Hamilton has its own forebearers, we might say.

In the opinion of many, Alexander Hamilton deserves an eternal place on U.S. currency. His ideas, after all, not those of Jefferson, Franklin, Adams, or Madison, saved the infant United States from bankruptcy and economic misery, while setting it on a path towards a great ascent. More Americans than ever before, it seems, are now aware of Hamilton’s greatness and his impoverished, immigrant origins. For most of our history, however, his image was quite different.

During the first half of the 19th century, in fact, he was routinely vilified. Jefferson outlived him by more than two decades (avoiding any duels), and both he and his Republican Party, which held the presidency for nearly 40 years after Hamilton’s death, did not remain entirely silent about their ideological nemesis. Hamilton was largely deformed into a spokesperson for elitism, even monarchy. Jackson himself welcomed Aaron Burr to Tennessee as Hamilton’s executioner and later used much of his power and time as chief executive to crush the National Bank, Hamilton’s main institutional idea.

The image of elitism never wholly evaporated. The Gilded Age saw Hamilton held aloft as a hero of wealth and privilege. Then, through much of the 20th century, as Jefferson’s star found its zenith, Hamilton’s largely sank out of sight. His rise today represents a kind of ressurection, long overdo.

Thanks to Lin-Manuel Miranda, creator of the Broadway show (inspired by Ron Chernow’s wonderful biography), Jacob Lew, Treasury Secretary, and many motivated Americans who voted with email and cellphone to keep Hamilton’s face before us on the $10, he will be with us well into the future. As with Harriet Tubman, that reflects a better, truer history for all.

Scott L. Montgomery is a lecturer in the Henry M. Jackson School of International Studies at the University of Washington. Most recently, he is co-author with Daniel Chirot of the book, Shape of the New: Four Ideas that Built the Modern World.