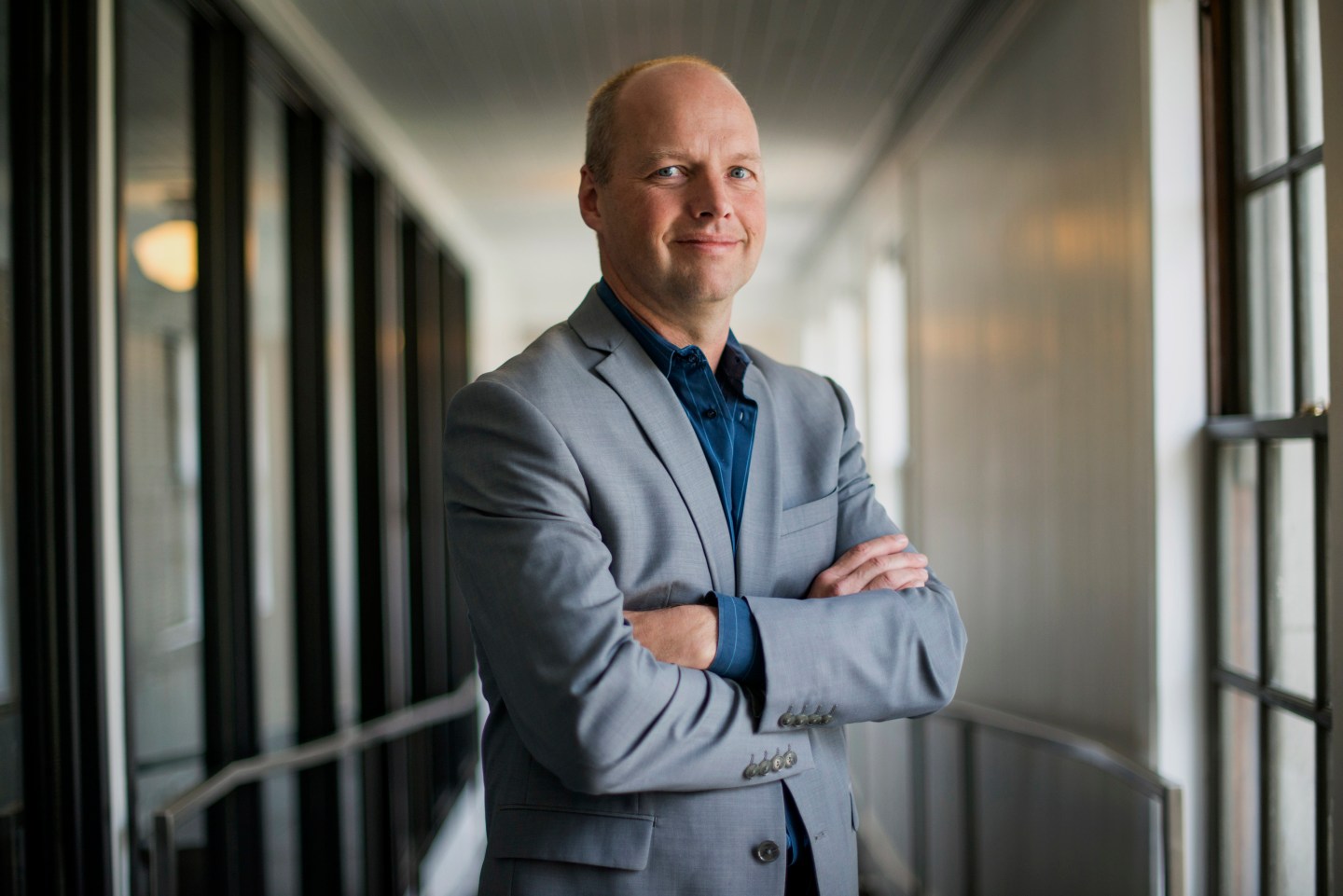 A Google roboticist and Stanford professor, Thrun initially founded Udacity in 2012 by putting free college courses online to make learning more accessible. But the college partnerships failed, and the company detoured into offering courses, partnering with Facebook and Google, as well as certifications for workers who want to beef up their technical skills or learn new ones.

In 2014, Udacity introduced its “Nanodegree,” a paid intensive certification course training people for technical jobs such as software development, and it has expanded it from the U.S. to India and China.

Thrun, who will remain as president and chairman of Udacity, said that he will continue to work full-time at Udacity, but he will take on a role focused on what he is passionate about—innovation.

Thrun added that he has taken inspiration from his former employer when restructuring his role at Udacity. “While at Google, I was impressed with the way Larry and Sergey organized Google. Eric [Schmidt] was the CEO, but Larry and Sergey enjoyed the freedom of focusing on innovating within the company,” he said.

Udacity’s new leader hails from a number of well-known technology companies in Silicon Valley. Makhijani joined Udacity from Zynga, where he was COO of the gaming company. He also served as an executive at Yahoo. Thrun said Makhijani has been one of the masterminds behind the Nanodegree, helping expand the program abroad.

Thrun added that he is changing roles at a time when the business is strong and growing, with the number of students joining the platform up by 40% in the past month. With Nanodegrees, Udacity’s revenue is growing nearly 30% month over month and is profitable, Thrun boasted in 2015. One source previously pegged the company’s annual revenue run rate at around $24 million.