This Company Is Tackling Diabetes With ‘Digital Therapeutics’ 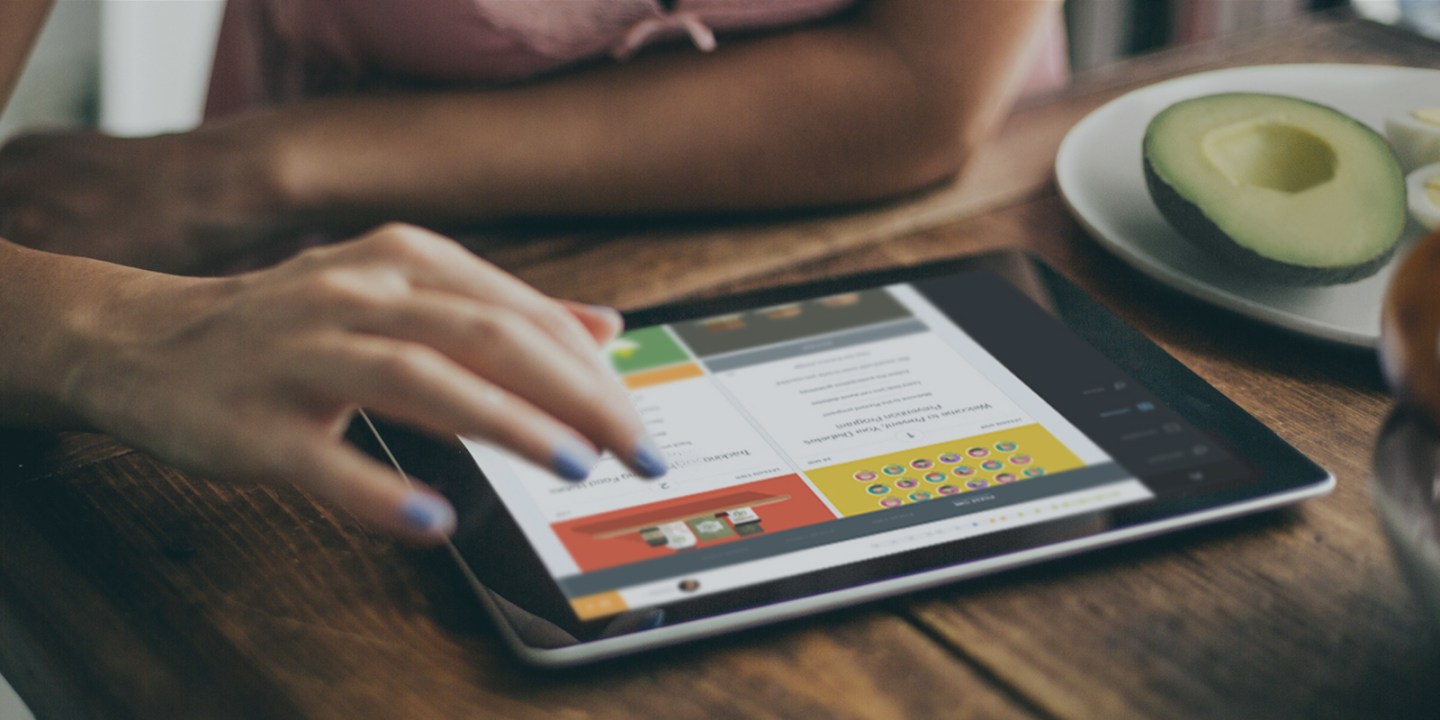 Caucasian woman reading an e-book on her tablet while having breakfast.
Courtesy of Omada Health

The U.S. health care system faces ever-growing costs, and a good portion of that is devoted to caring for patients with chronic health conditions like diabetes, obesity, and heart disease. But what if there was a way to intervene earlier to change patients’ habits and, ultimately, keep people from developing those diseases in the first place? That’s what Omada Health is trying to do.

Omada provides proprietary online coaching programs to help prevent chronic health issues like diabetes using a mix of behavioral science, user design, and human interaction. Their goal is to transform the health of millions of patients–and save the U.S. health system billions of dollars.

(For more on the intersection of technology and health, read the feature “Can Sean Parker Hack Cancer?”, from our May 1, 2016 issue.)

The company’s first product, called Prevent, is an online version of the Diabetes Prevention Program, a series of interventions that grew out of a National Institutes of Health study that looked at how diet and exercise could curb patients’ chances of developing diabetes. The product uses elements like personal health coaching, support groups, and ongoing education about exercise, wellness, and diet. The NIH study found that participants who lost a modest amount of weight through dietary changes and exercise were able to reduce their chances of developing diabetes significantly.

Omada took the learnings from that program , which is already administered face-to-face by organizations like the YMCA, and adapted it for an online, digital application. The company aims to incorporate the best in behavioral psychology and provides wireless tracking devices so Omada coaches can to work closely with patients. Every participant receives a wireless digital scale and pedometer when kicking off their program. They then use an online platform to interact with their personal health coach and online peer group for daily feedback.

The results have been positive, so far. Nearly 65% of Prevent program participants are still engaged with the program at 12 months, significantly higher than the 6.6% average for leading commercial weight loss programs. Participants, on average, lost 4.7% of the body weight, more than the average 2.4% weight loss for in-person diabetes prevention programs.

There are nearly 86 million pre-diabetic adults in the U.S. alone. These people are at an increased risk of heart disease, stroke, and adult-onset diabetes. There are over 21 million Americans with that disease, which costs the United States health care system $176 billion annually in direct medical expenses, according to the Centers for Disease Control. Average medical spending among people with diabetes is 2.3 times higher than those without the disease.

That makes keeping the disease at bay for at-risk patients a matter of national (and personal) concern. It’s also what’s led the Centers for Medicare and Medicaid Services (CMS) to reimburse prevention programs like Omada’s Prevent. While CMS has always reimbursed providers to screen for diabetes, it didn’t reimburse doctors or other companies to help stop that progression all together–until recently. CMS will pay providers up to $450 per patient for the first year of a diabetes prevention program and up to $180 per patient for each following year.

Omada, which is currently the nation’s largest federally-recognized provider of diabetes prevention programs in the U.S., has over 45,000 enrolled patients. It offers its plan both direct to individuals and through employers and health plans. Omada negotiates prices for its program directly with them and has a “bill-based-on-results” policy, so anyone who starts the program but fails won’t cost the company or insurer. For individuals, the program costs $130 per month for the first four months and then $12 per month for ongoing access.

“Medicare is slowly but surely turning its efforts to prevention at a much bigger scale,” said Mike Payne, head of medical affairs at Omada. “Overall, the U.S. health system only spends 3% on prevention versus 97% on treatment. The move by Medicare is a big deal, signaling a shift towards preventing illness instead of waiting for patients to become sick enough for more costly care.”

CMS estimated that diabetes prevention programs can save nearly $2,650 per beneficiary over 15 months. They found that people who went through such programs lost about 5% of their body weight, enough to help change their health trajectories.

Multiply that effect by millions, and the longterm potential of such programs is huge. One analysis by Avalere Health found that effective intervention strategies could decrease federal spending on diabetes treatment by $1.3 billion in the first decade.