Spending in the 2016 Presidential Election Has Already Hit $1 Billion 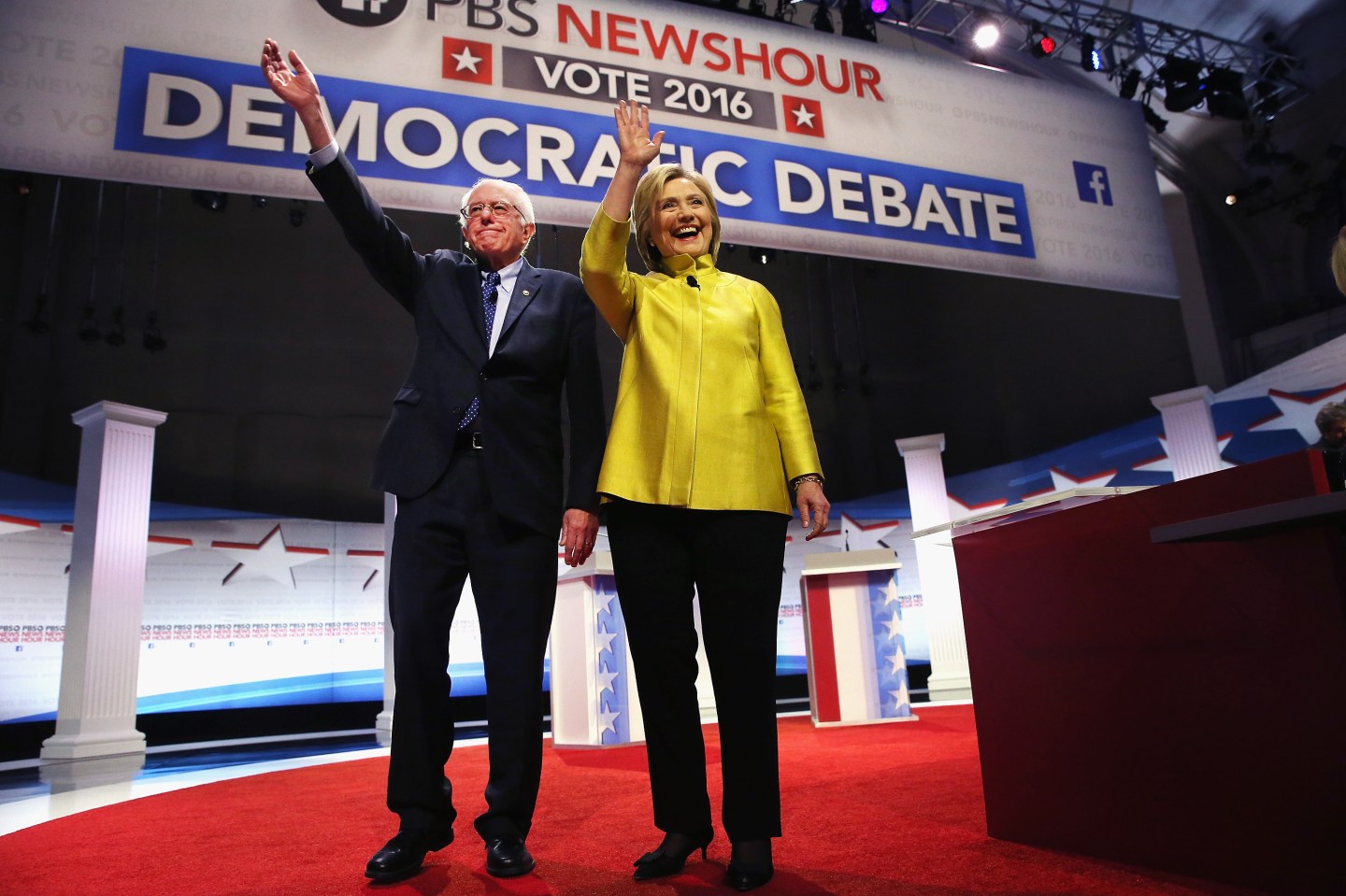 With more than six months left before the 2016 general election, spending in the ongoing race for the White House has already hit 10 digits.

A report from the Center for Public Integrity found that through March, presidential candidates and affiliated super PACs had spent $1 billion, according to a review of federal campaign finance filings.

The once-crowded and still heated Republican primary has accounted for nearly two-thirds of that sum, as more than a dozen contenders once sought the party’s nod. One of the three GOP candidates still in the race, Texas Senator Ted Cruz, has racked up the highest Republican spending total—a staggering $70 million.

Democratic White House hopefuls have also burned through a good amount of cash. Together, former Secretary of State Hillary Clinton and Vermont Senator Bernie Sanders have spent $326 million, with that sum split pretty evenly between the two campaigns. Sanders had raised $118 million through March 31 from thousands of donations of $200 or less. Those small-dollar donors account have helped keep him competitive with frontrunner Clinton by making up nearly two-thirds of his total yield. Overall, he’s raised $186 million, just $870,000 behind Clinton, who’s relied more heavily on bigger donors.