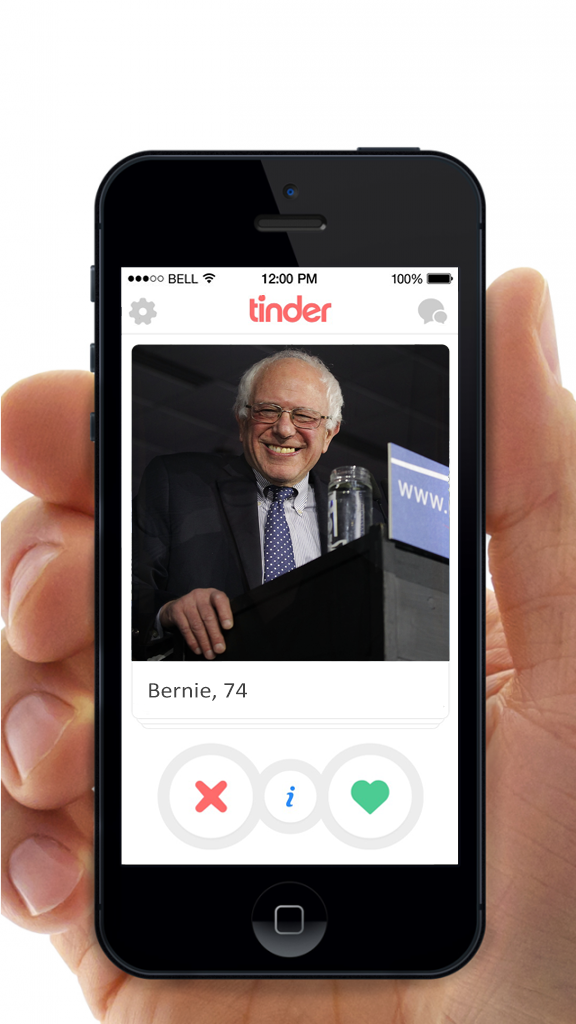 It’s the classic advice column adage: Just be yourself.

Turns out, it’s also a winning strategy on Tinder, the seminal swipe-right or swipe-left dating app that lets users choose to accept or reject potential mates based on their snapshots.

Tinder founder and CEO Sean Rad says he’s crunched the data from the app’s roughly 10 million daily users and found there’s one simple strategy that’s key to attracting potential dates. Rad says being successful on Tinder is all about using the photos that convey something about your interests or your personality, the Telegraph reports:

“I always tell people ‘be yourself.’ If someone is being fake you can easily figure that out,” Rad told crowds gathered at the Ad Week Europe conference in London this week.

“When your photo expresses something about your interests, like it shows you skiing when you’re a skier, or personality, you do better and get more matches,” Rad said.

Rad, who’s been a vocal and sometimes controversial proponent of his own app, (yes, he claims to use Tinder himself) says users should skip the poses because less authentic model-like photos and headshots don’t have as much success as more candid pictures. And he says online daters should keep friends out of their profile photos, as they only confuse potential mates about who’s who.

For more on dating apps, watch:

Dating on mobile apps has exploded over the past few years, with the Pew Research Center reporting nearly one in 10 Americans has used a mobile dating app on their cellphone. Tinder is just one of a host of dating apps and websites owned by the Match Group, which was initially valued at a lofty $3.45 billion when the company went public last November.

But putting looks aside, it’s probably best to consider a career change if you’re really serious about upping your Tinder profile. The dating app says pilots are the most right-swiped (that is, liked) profession on the site for men. For women, being a physical therapist pays off the most.