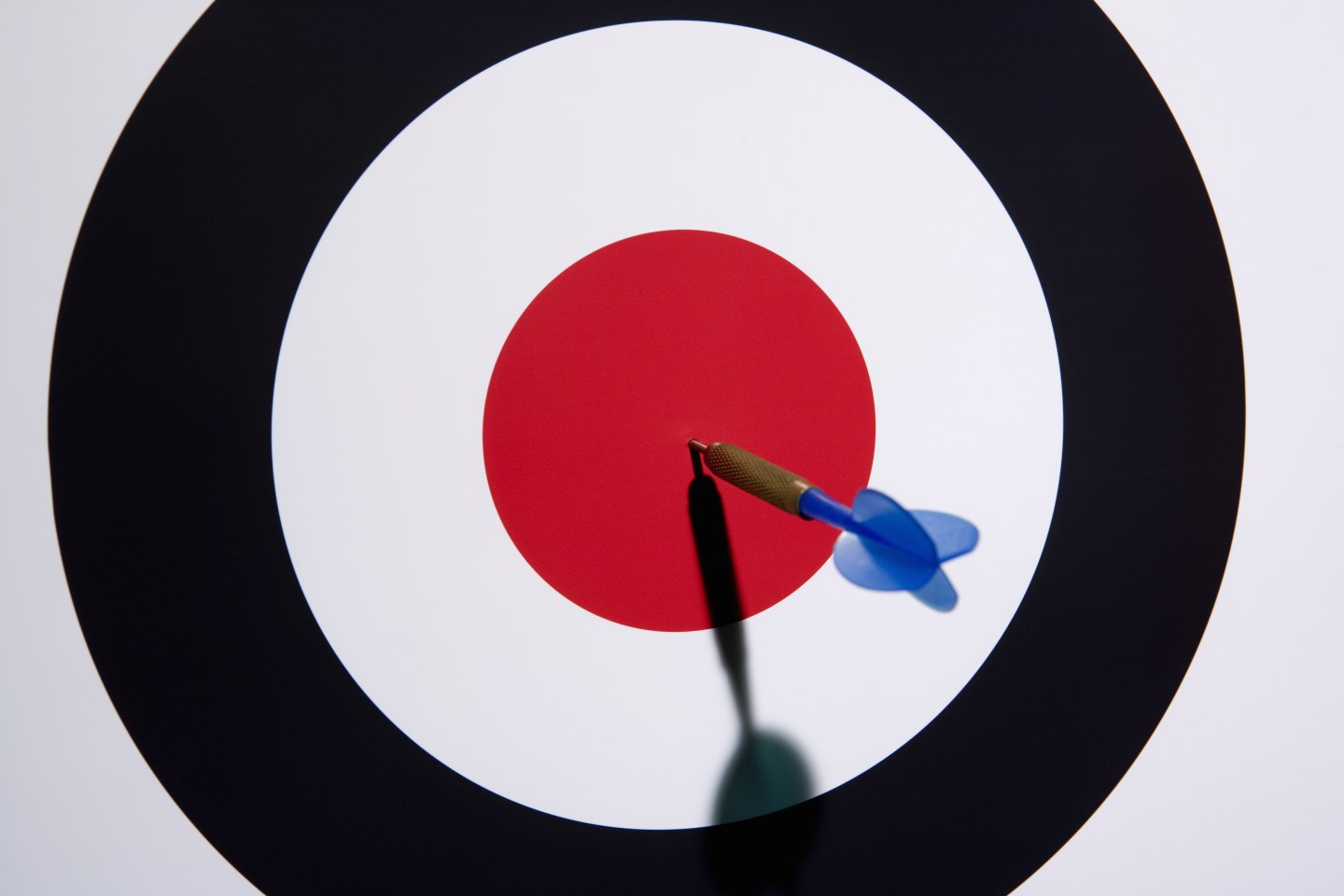 Sahm Adrangi’s Kerrisdale Capital Management has raised approximately $100 million from investors to bet against a single stock, a person familiar with the situation told Reuters.

The new Kerrisdale “co-investment” fund appears to be the first of its kind. Hedge fund managers sometimes raise money to focus on a particular investment thesis, such as the recovery of distressed energy companies or residential mortgaged-backed securities. But Kerrisdale, a relatively small firm based in New York, plans to use the money to short the stock of a soon-to-be-unveiled public company.

“We raised a meaningful amount of capital [in] a very short timeframe, so clearly we struck a chord within the alternatives community,” Adrangi wrote in an email to investors Wednesday reviewed by Reuters.

“We’ve taken a company that’s worth north of $10 [billion], and we’ve endeavored to get everyone to understand the insights we have about it,” Adrangi added in the note.

Adrangi and Shane Wilson, a Kerrisdale analyst focused on the upcoming campaign, are working on a report, video, website and more to convince others of their thesis, according to the email.

The target company will be unveiled in mid-May, said the person, who spoke on the condition of anonymity because the information was not intended for public release. The fund has begun buying stock to establish its position in the unnamed company, according to the letter.

Kerrisdale, which now manages approximately $500 million, including the new money raised, has a history of betting against companies and taking its case public. Some of its recent activist short positions include drug makers Sage Therapeutics and Zafgen, and satellite company Globalstar.

Kerrisdale’s main hedge fund, which bets both for and against company stocks, has averaged an annual return of approximately 28% over the last five years, according to the person. The fund is down about 7% in 2016 through March.