This Story About a Florida Man Involves Bitcoin and J.P. Morgan 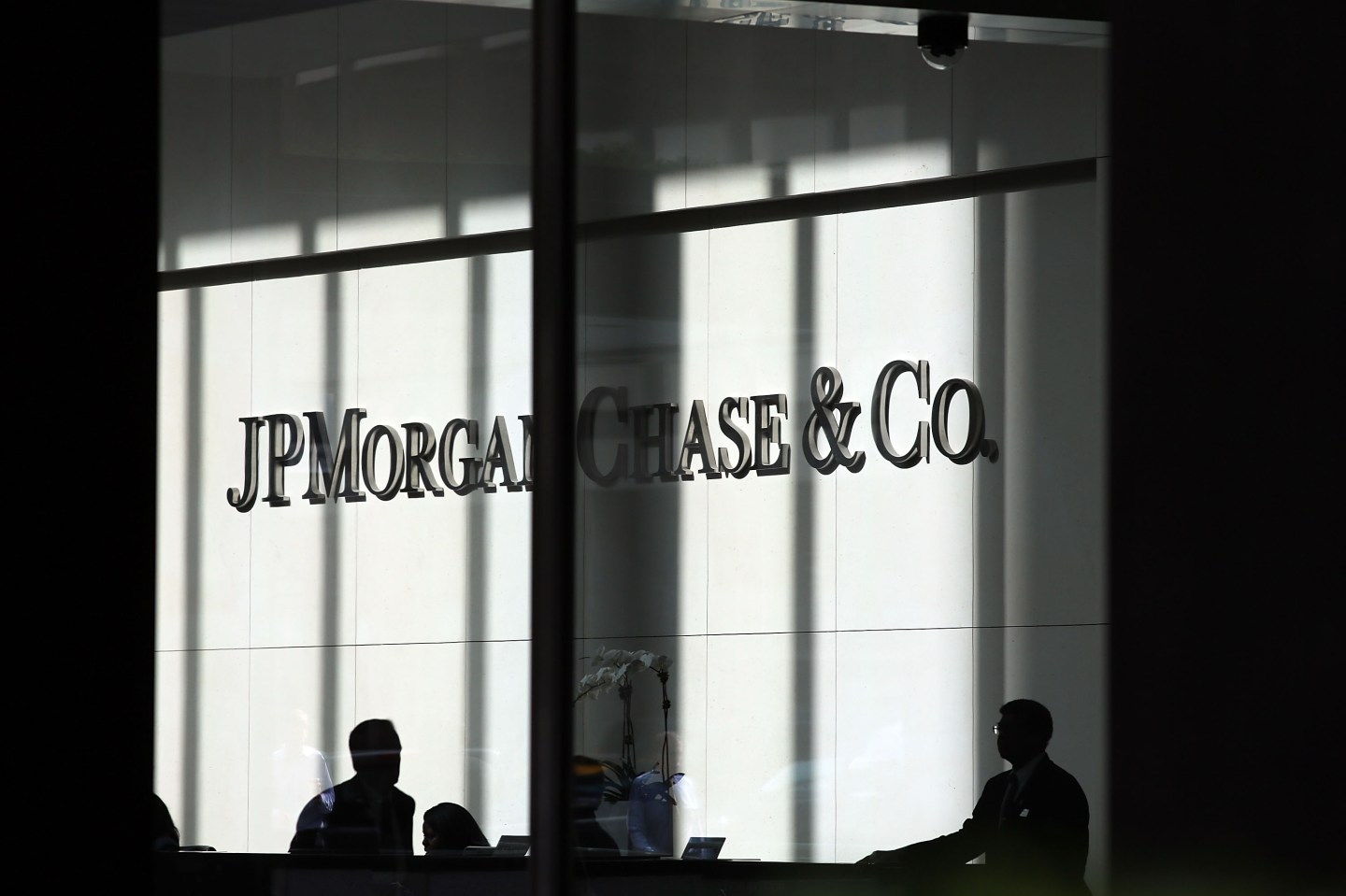 NEW YORK, NY - OCTOBER 02: People pass a sign for JPMorgan Chase & Co. at it's headquarters in Manhattan on October 2, 2012 in New York City. New York Attorney General Eric Schneiderman has filed a civil lawsuit against JPMorgan Chase alleging widespread fraud in the way that mortgages were packaged and sold to investors in the days that lead-up to the financial crisis. The allegations, which were filed in New York State Supreme Court, concern business that transpired during 2006 and 2007 at a now-defunct Bear Stearns, the failed Wall Street firm which was purchased in 2008 by JPMorgan Chase. (Photo by Spencer Platt/Getty Images)
Photograph by Spencer Platt via Getty Images

A Florida man was arrested on Thursday for participating in a bribery scheme aimed at supporting an illegal bitcoin exchange operated by his son and owned by an Israeli behind a series of hacking attacks on organizations such as J.P. Morgan Chase (JPM).

Michael Murgio, who serves on a school board in Palm Beach County, was charged in an indictment filed in federal court in Manhattan for participating in a scheme to pay bribes to let the bitcoin exchange’s operators gain control of a credit union.

The Federal Bureau of Investigation arrested Murgio, 65, in Palm Beach on Thursday morning, a spokeswoman for Manhattan U.S. Attorney Preet Bharara said. His lawyer did not immediately respond to requests for comment.

The indictment added Murgio as a defendant in a case against three other individuals including his son Anthony Murgio, who prosecutors say operated the unlicensed bitcoin exchange, Coin.mx, and was involved in the bribe scheme.

Prosecutors have said that Coin.mx was owned by Gery Shalon, an Israeli accused of orchestrating a massive hacking scheme with another Israeli, Ziv Orenstein, and an American, Joshua Samuel Aaron.

Prosecutors contend Shalon, Orenstein, and Aaron ran a criminal enterprise that hacked into a dozen companies’ networks, stealing the personal information of more than 100 million people.

In the case of JPMorgan, prosecutors said records belonging to more than 83 million customers had been stolen.

While the Murgios are not accused of engaging in the hacking offenses, prosecutors said they committed crimes with their co-defendants, Florida resident Yuri Lebedev and New Jersey pastor Trevon Gross, related to the unlicensed operation of Coin.mx.

Prosecutors said beginning in 2013, Anthony Murgio operated Coin.mx, which exchanged millions of dollars of the virtual currency bitcoin for customers, while Lebedev supervised computer programming functions for the exchange.

To evade scrutiny of Coin.mx, the Murgios and Lebedev in 2014 acquired control of Helping Other People Excel Federal Credit Union of Jackson, New Jersey, by paying $150,000 in bribes to Trevon Gross, a pastor who was its chairman, the indictment said.

Anthony Murgio, Lebedev and Gross have previously pled not guilty to the charges against them. They are scheduled to face trial on Oct. 31.

Extradition proceedings in Israel against Shalon and Orenstein remain pending. Aaron remains at large and was believed by the FBI, as of November when he was indicted, to be in Eastern Europe.