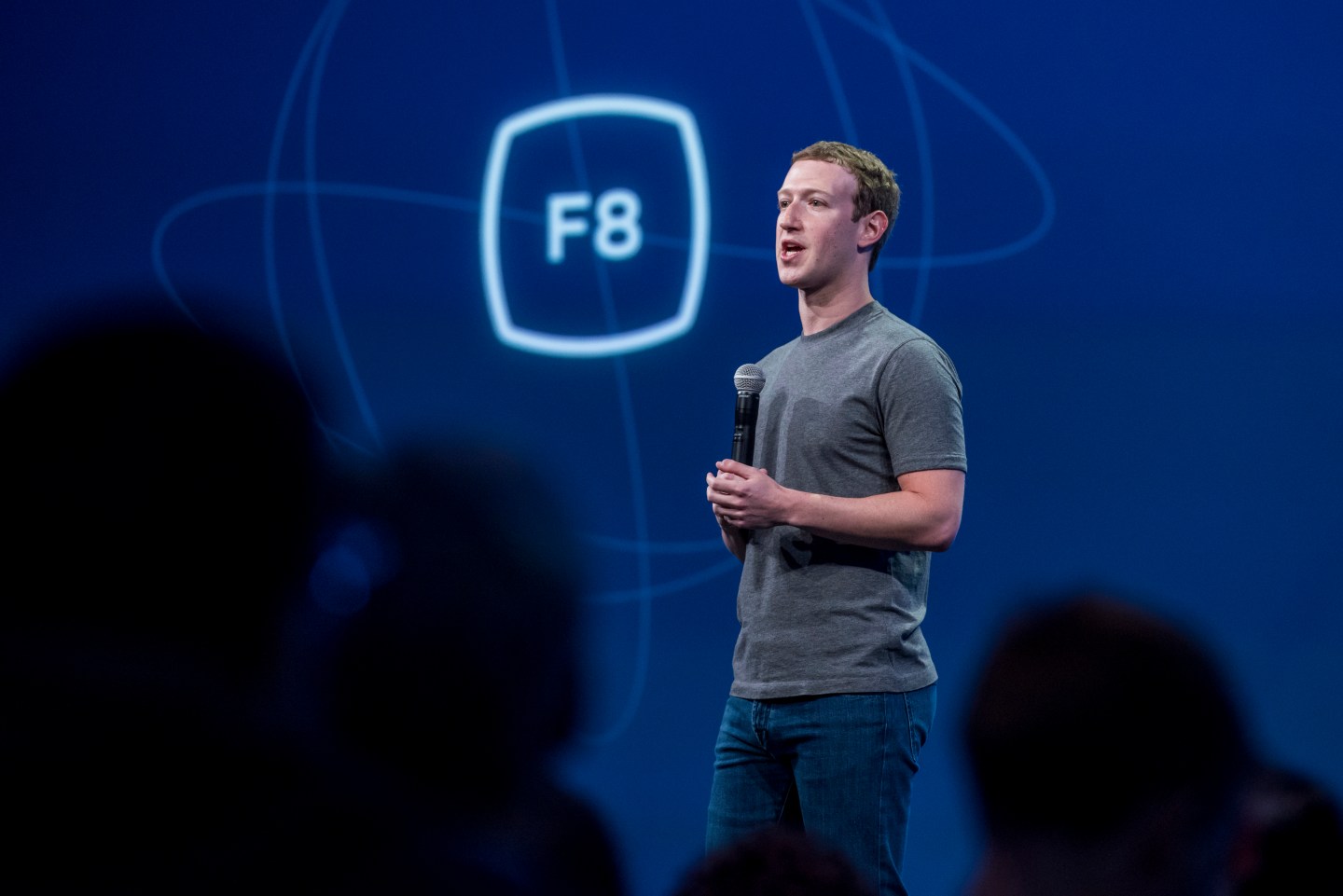 Facebook is making yet another change to the way it decides which posts should be displayed prominently in your News Feed.

The Menlo Park, Calif. firm announced on April 21 that it will start showing more posts that it thinks users are likely to spend more time reading.

“We’re learning that the time people choose to spend reading or watching content they clicked on from News Feed is an important signal that the story was interesting to them,” Facebook’s Moshe Blank and Jie Xu wrote in a blog post.

Facebook’s goal is to gauge which types of articles are interesting to a specific user so that it can display relevant content more prominently in its stream of updates.

This change will apply to Facebook (FB) Instant articles and stories displayed in Facebook’s mobile browser. Load times will not be taken into account when estimating how much time a Facebook member spent reading an article. Facebook also said the change shouldn’t dramatically impact brands’ Pages.

The ranking update is another sign that Facebook is looking beyond “Likes” and “Reactions” to learn whether or not users are satisfied with their News Feeds. The company said in 2014 that it would start noting instances in which people navigated back to the News Feed immediately after clicking on an article in order to spot clickbait more easily. Facebook also said last year that it would begin to factor in the amount of time people spend looking at posts within the News Feed itself when ranking stories, but that change didn’t take into account time spent with an article outside Facebook itself.

These Are the Biggest Changes Facebook Introduced at its F8 Conference

This also comes as Facebook has been testing larger changes to the News Feed’s appearance that would divide stories into categories, like sports, and food.