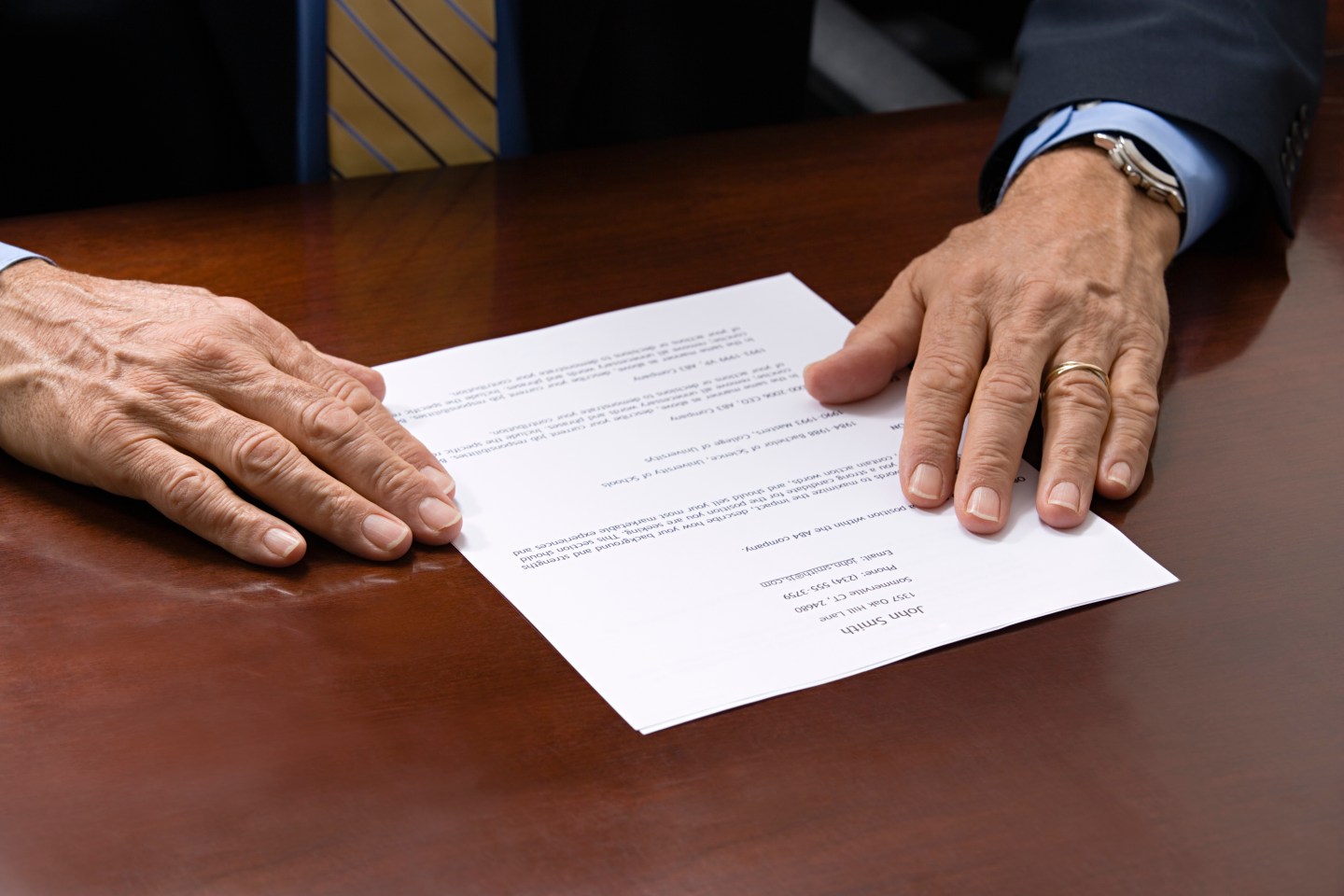 Ever tried to track down a job reference who turns out to be as mythical as Batman, or verify a former title at a now-defunct startup? Or maybe you’ve met a candidate whose MBA from a prestigious B-school was in fact a two-week management seminar, or whose resume lists a job that never actually existed.

These fibs are showing up more frequently these days, according to a new survey of 3,500 employers by background-checking and drug testing firm HireRight. Consider: Five years ago, 70% of recruiters, HR staff, and hiring managers reported they had caught a misrepresentation of some kind on an applicant’s resume. In the most recent poll, 88% had.

The sheer volume of new hires at some companies explains part of the increase, of course. Almost 80% of these employers are bringing more people on board this year. But Mary O’Loughlin, HireRight’s vice president of global customer experience, sees a few other reasons why job seekers are more tempted to puff up their resumes than in the past.

For one thing, people move around more and wear more hats at once than they used to. “We’ve noticed a real jump in employee turnover, especially among Millennials, plus the ‘gig economy’ where people have multiple part-time roles at the same time,” she says.

Not long ago, a standard seven-year background check would usually cover just two or three previous jobs. Now, a resume might show seven, eight, or even more gigs during seven years. The assumption that an employer won’t pursue details about all of them often leads to what O’Loughlin calls “job inflation, or overstating what you actually did.”

And as more Baby Boomers retire and leave senior jobs, “we’re seeing Gen X and Gen Y candidates going after those positions without necessarily having enough experience or the right background,” she adds. “In order to seem qualified, people tend to exaggerate.”

Yet another reason for inventing whole chunks of a CV: Embarrassment about having lost a job to the recession. “Candidates think there is a huge stigma attached to unemployment,” notes O’Loughlin. “So they make up things to fill that gap in their work history.”

The irony, though, is that a spell of joblessness usually carries far less of a stigma than lying on a resume. “Employers really don’t see losing a job in a recession as a big deal. It’s certainly something that can be explained,” she says. “What hiring managers really do care about, though, is honesty.”