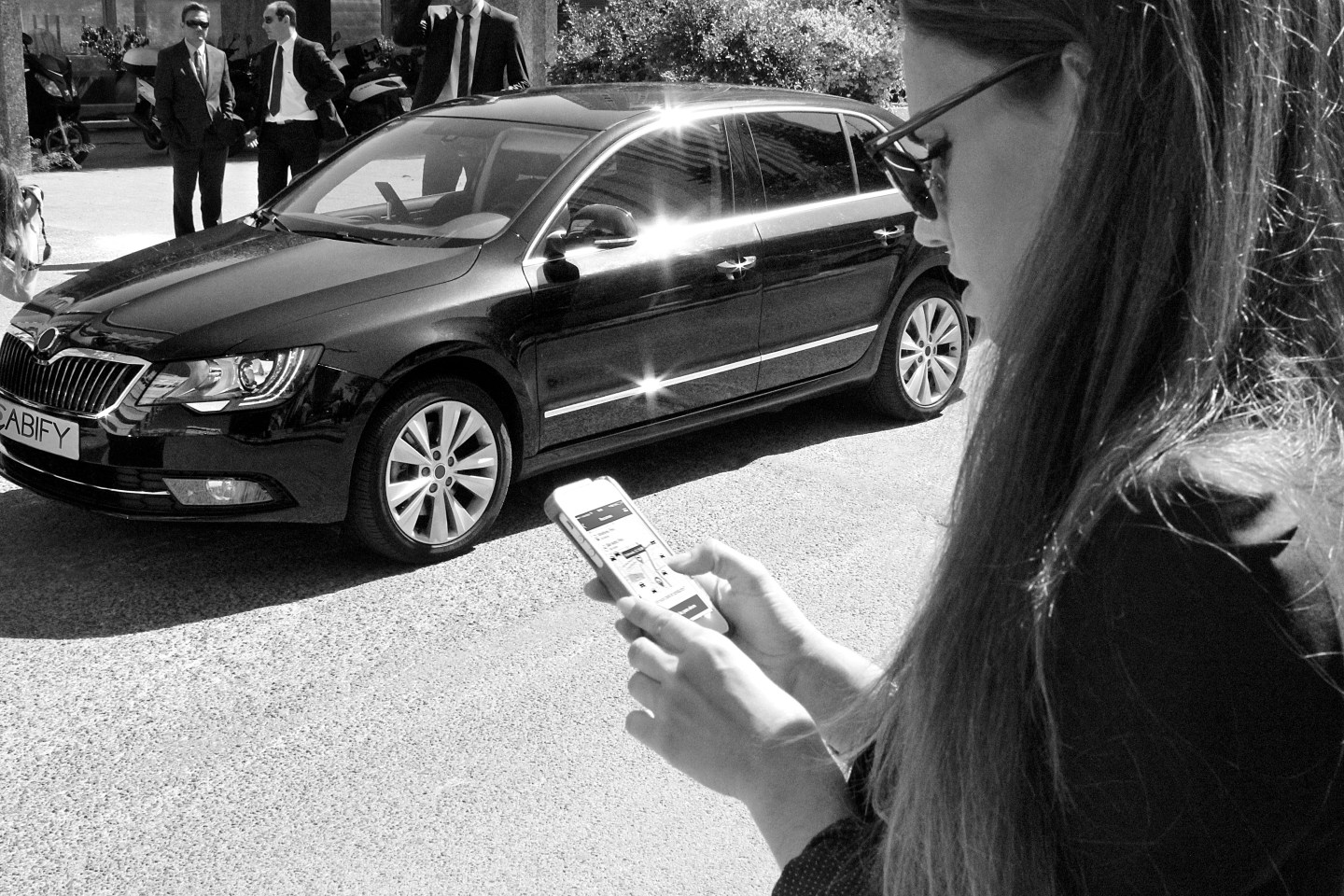 The Spanish Uber competitor Cabify, which is currently expanding in Latin America, has raised a $120 million Series C round of investment.

The round values the on-demand ride-hailing firm at $320 million. It was led by the Japanese web giant Rakuten(RKUNF), which put a fresh $92 million into Cabify — on top of the $3 million it invested last year. Before Wednesday, Cabify had reportedly raised less than $30 million.

Cabify operates in Spain, Chile, Peru, Mexico and Colombia. Indeed, in Latin America it stands alongside Uber as a focus for the ire of traditional cab companies.

According to the Wall Street Journal, Rakuten is interested in Cabify’s Latin American presence and “willingness to work with regulators.” Cabify, meanwhile, is keen on forging alliances with car manufacturers, although TechCrunch reported that no such companies participated in the current funding round.

Rakuten is also an investor in Lyft, Uber’s best-known competitor. It participated in a much larger $1 billion round for Lyft at the start of this year, which valued Lyft at $5.5 billion. Uber raised funding at the end of 2015 at a valuation of $62.5 billion, although investment firm T. Rowe Price(TROW) recently marked down its Uber investment by 6 percent.

Cabify remains small fry on the international scale for now. That said, Rakuten clearly sees something in its regional strength.

For more on ride-hailing apps, watch:

Cabify CEO Juan de Antonio told TechCrunch that he was open to striking partnerships with other big regional players.

There is indeed a big anti-Uber alliance that takes in Didi Kuaidi (China), Lyft (U.S.), Ola (India) and GrabTaxi (South-East Asia). Perhaps Cabify could end up filling the gap in that alliance for Latin America.