Argentina Returns to the International Credit Market After 15 Years 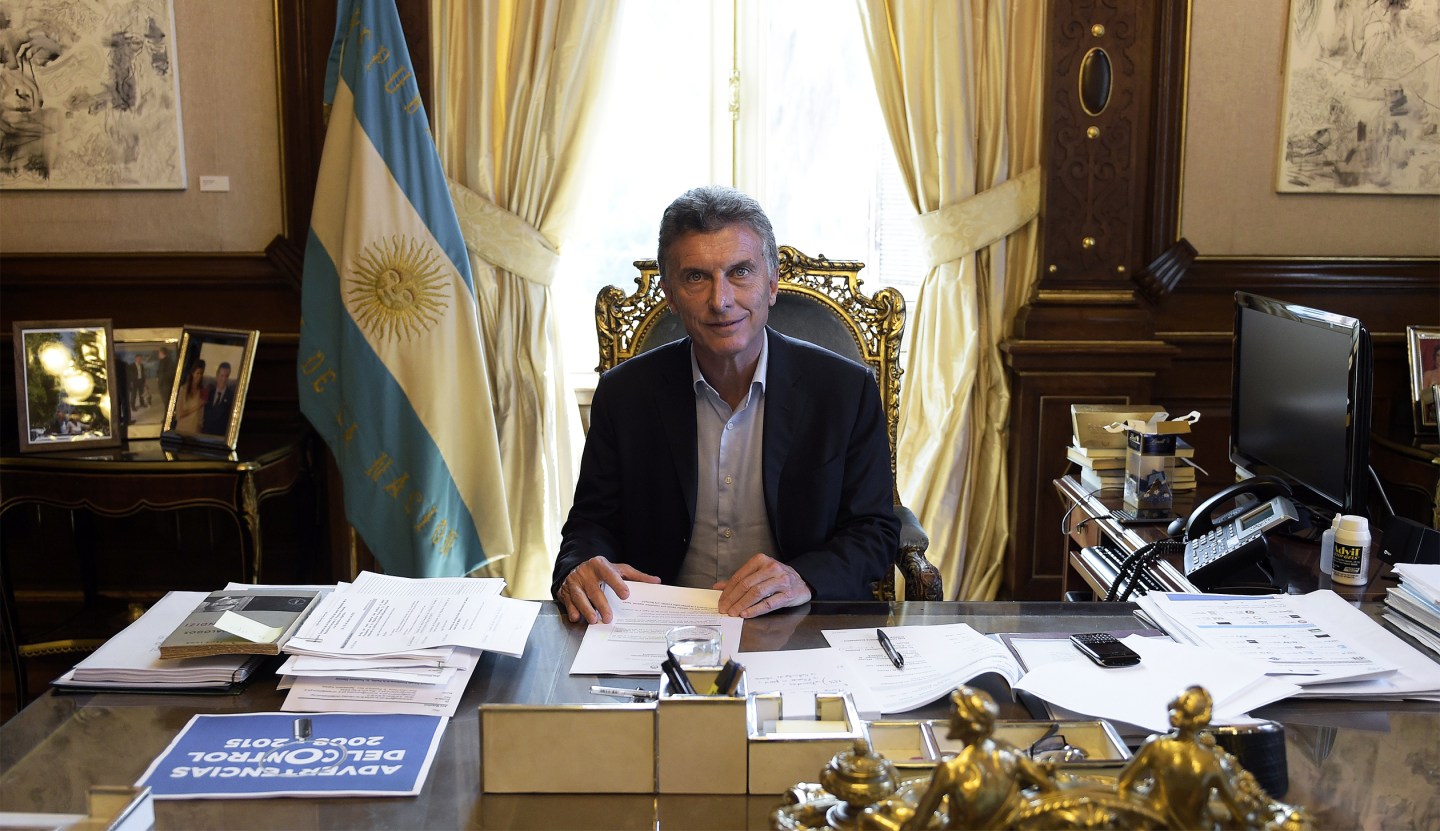 Argentina made a triumphant return to the international bond markets on Tuesday, selling a bigger-than-expected US$16.5bn offering that amassed a whopping US$69bn-plus in orders.

A market pariah since a 2001 default, Argentina was welcomed back to the club of borrowing nations with one of the largest order books ever seen for an emerging markets bond.

That allowed it to achieve tight pricing across all four tranches, underscoring the market’s eagerness to get in on one of the marquee offerings of the year so far.

“Argentina is a grab-fest out there,” one New York-based investor told IFR.

Some in the market doubted the sovereign, plagued by defaults in the past and an uncertain political climate in the present, would reach its ambitious pricing goals.

New President Mauricio Macri wasted little time after taking office in December in agreeing terms with holdout creditors who had rejected the country’s debt restructuring after 2001.

A decade-long court battle ensued. But reaching terms with the litigants paved the way for the sale of Tuesday’s bond.

First dibs on the proceeds will go to the holdouts, led by US hedge funds Elliott Management and Aurelius Capital, will get about 75% of what they had claimed under the agreement.

With US$16.5bn coming in, however, the Macri administration should have plenty to spare to help fund its budget deficit as the president overhauls Latin America’s third-largest economy.

After being locked out of the international capital markets because of the default, the government was often reliant on printing new money – which sent inflation soaring.

“I personally think people under-appreciate the challenges ahead and the small window of opportunity this government has,” the New York investor said.

Deutsche Bank, HSBC, JP Morgan and Santander are acting as global coordinators on the bond sale, while BBVA, Citigroup and UBS are joint bookrunners.