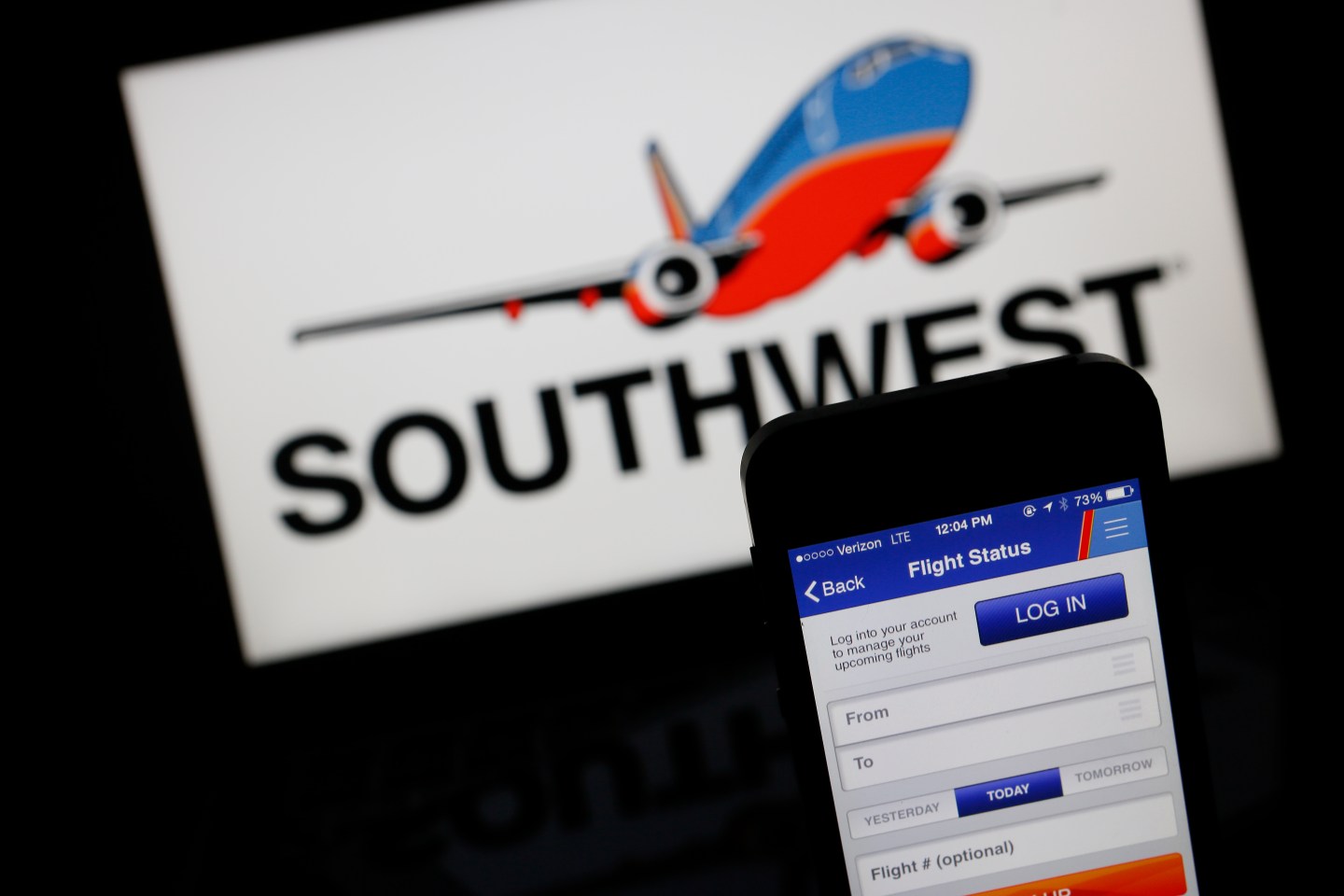 A California university student who was taken off a Southwest Airlines flight after another passenger heard him speaking Arabic was traumatized and he wants an apology, the Council on American-Islamic Relations said on Monday.

The incident unfolded as Khairuldeen Makhzoomi, a 26-year-old University of California Berkeley student, was waiting for his April 6 flight from Los Angeles International Airport to Oakland to take off.

Makhzoomi, an Iraqi refugee, said he had called his uncle in Baghdad after taking his seat when he noticed a fellow passenger staring at him, said Zahra Billoo, executive director of CAIR’s San Francisco Bay Area office, and media reports. The woman reported him to Southwest staff and Makhzoomi was escorted off the plane.

“As I understand it, the whole thing was incredibly traumatizing,” Billoo said.

Makhzoomi contacted the council after the incident, Billoo said.

After he was removed from the flight, the student was searched by drug-sniffing dogs and subjected to a physical search, Billoo said. Federal Bureau of Investigation agents questioned Makhzoomi before releasing him without charges, an FBI spokeswoman said.

Southwest said in a statement that its employees had acted within protocol in response to another Arabic-speaking passenger’s report of what were perceived to be threatening comments.

“It was the content of the passenger’s conversation, not the language used, that prompted the report leading to our investigation,” the airline said.

Makhzoomi’s unused ticket was refunded. The statement said Southwest did not tolerate discrimination and had attempted to reach Makhzoomi several times.

After his release, Makhzoomi took a Delta Air Lines flight to Northern California and wants an apology from Southwest, said Billoo, who described the incident as a case of “flying while Muslim.”

“He’s concerned that it could happen again to him or to others, and we’re worried this is a pattern,” Billoo said.