This Politician Would ‘Take Cyanide’ If Ted Cruz Won the Nomination 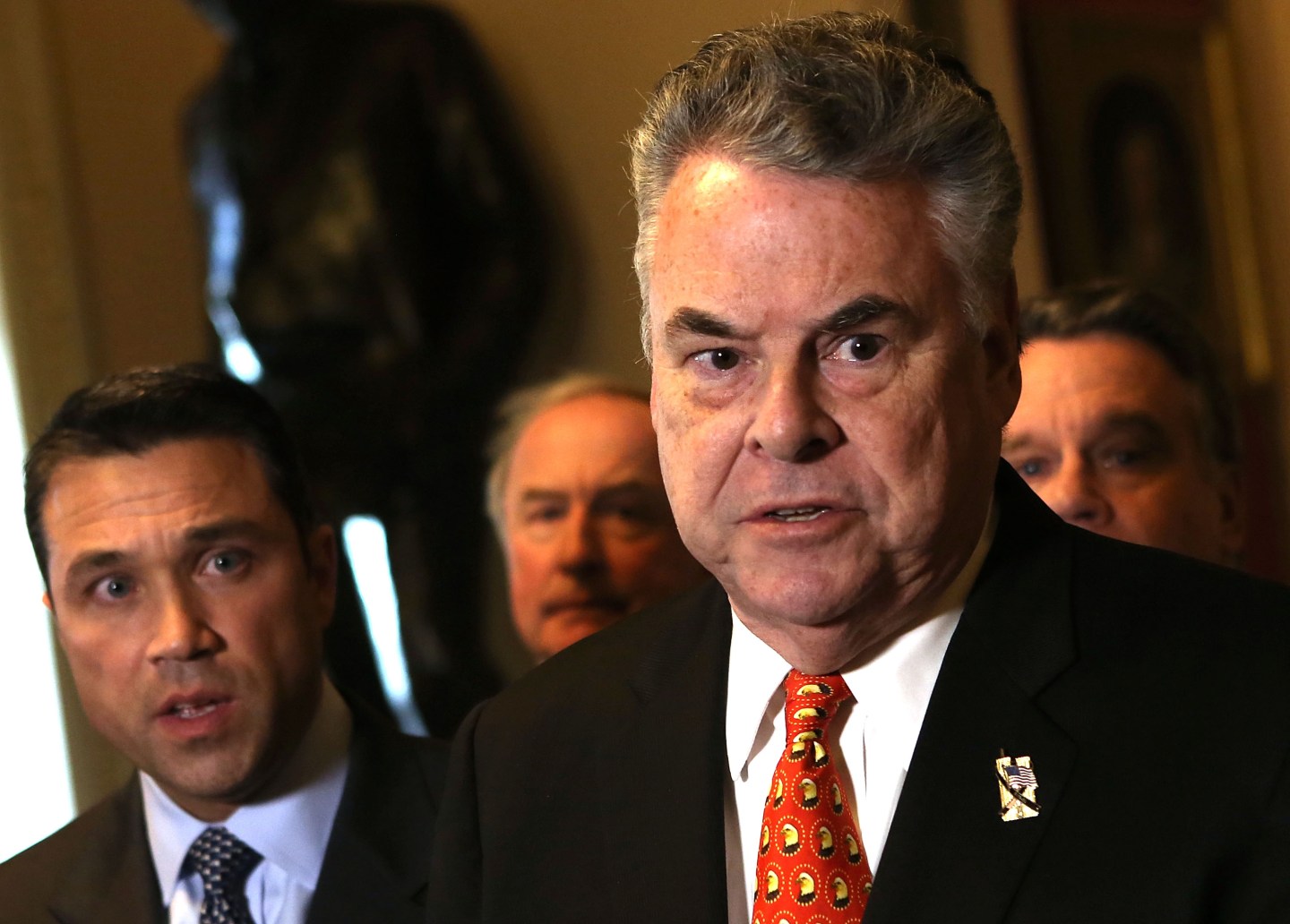 Ted Cruz is generally not a very well-loved politician by even his own party comrades. To the list of frenemies, add Rep. Peter King to that list.

The New York congressman was unequivocal in his distaste for the Republican presidential candidate, and when asked on MSNBC’s Morning Joe on Tuesday about a previous statement that “any New Yorker who even thinks of voting for Ted Cruz should have their head examined,” King had more to say about Cruz.

“Well, first of all, in case anybody gets confused, I’m not endorsing Ted Cruz. I hate Ted Cruz. And I think I’ll take cyanide if he got the nomination,” said King during the interview, which you can watch here.

Add the “I’ll take cyanide” phrase to a bucket of vitriol King has throw Cruz’s way over the years. In January, King told Cruz to “go back under a rock” after Cruz had painted party front-runner Donald Trump as someone who was not a conservative and in possession of “New York values.”

King also called Cruz “a fraud and a hyprocrite” in an interview with Buzzfeed, a “carnival barker” in a separate interview, and has also said he would “jump off that bridge” if ever called to support a Cruz presidential nomination.

The congressman will have to wait until 9p.m. on Tuesday to see if Republican voters in the New York primaries agree with him. According to the latest polls, Trump is expected to easily win New York and add to his delegate lead.