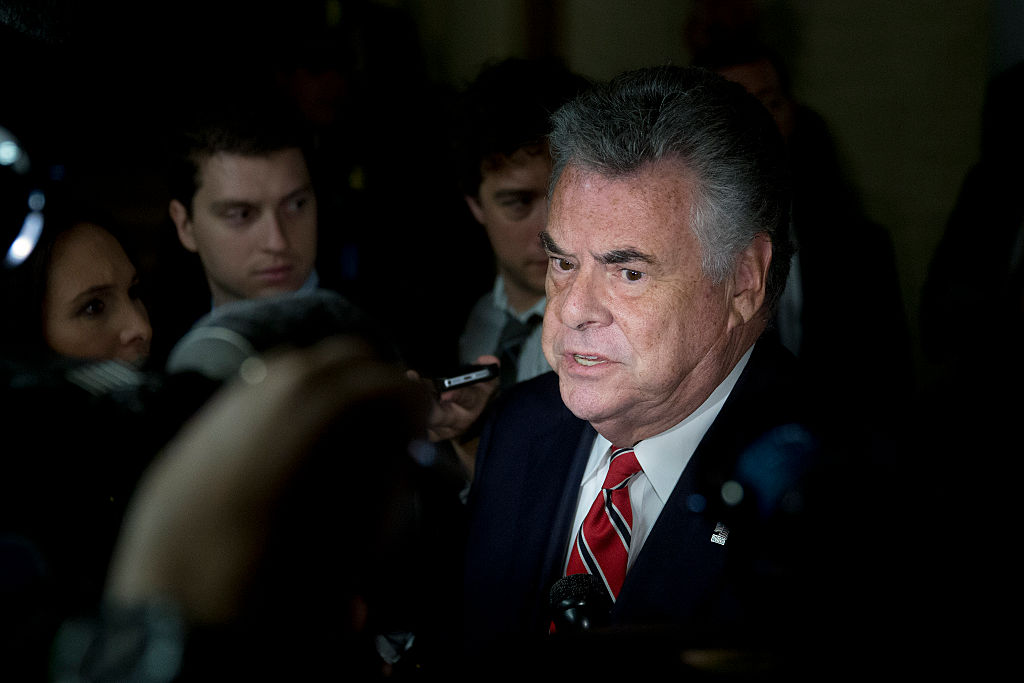 Rep. Peter King on Tuesday said he would poison himself to death if Ted Cruz secures the Republican nomination for president.

The Republican lawmaker from New York made the comment during an appearance on MSNBC’s Morning Joe as primary voters in the state were set to cast their ballots. “I hate Ted Cruz, and I think I’ll take cyanide if he ever got the nomination,” he said.

King has previously voiced his distaste for the Texas senator. He said “any New Yorker who even thinks of voting for Ted Cruz should have their head examined,” earlier this month on the Joe Piscopo Show on AM 970 The Answer. “I just can’t stand that guy,” he said at the time, according to Buzzfeed.