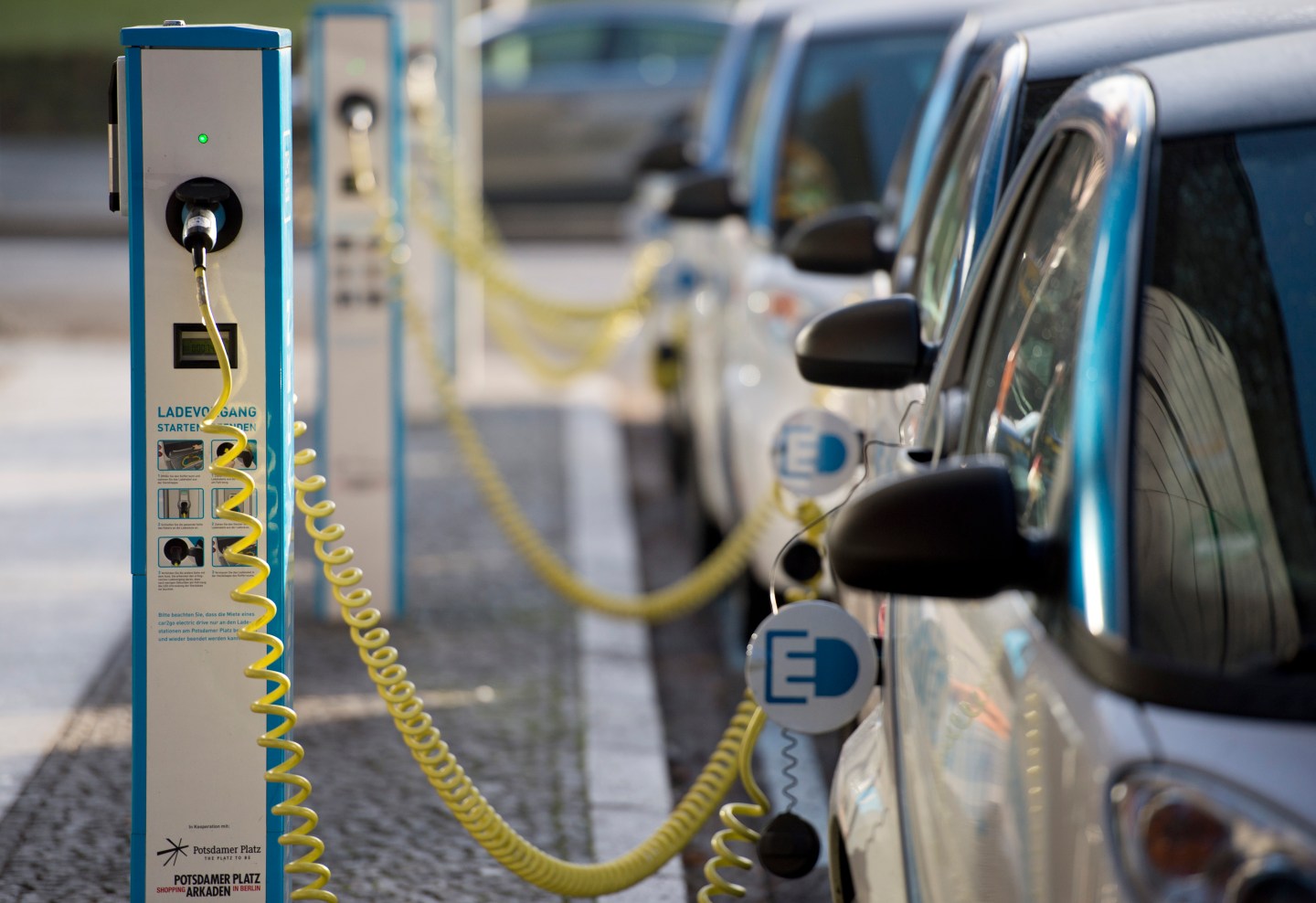 Lawmakers in the Netherlands on Monday passed a motion that would ban sales of petrol and diesel cars from 2025 onwards, as the European nation attempts to make the vehicles on its roads fully electric within the next decade.

The motion has only been adopted by the lower house of the Dutch parliament and still needs to pass the senate, the Guardian reports.