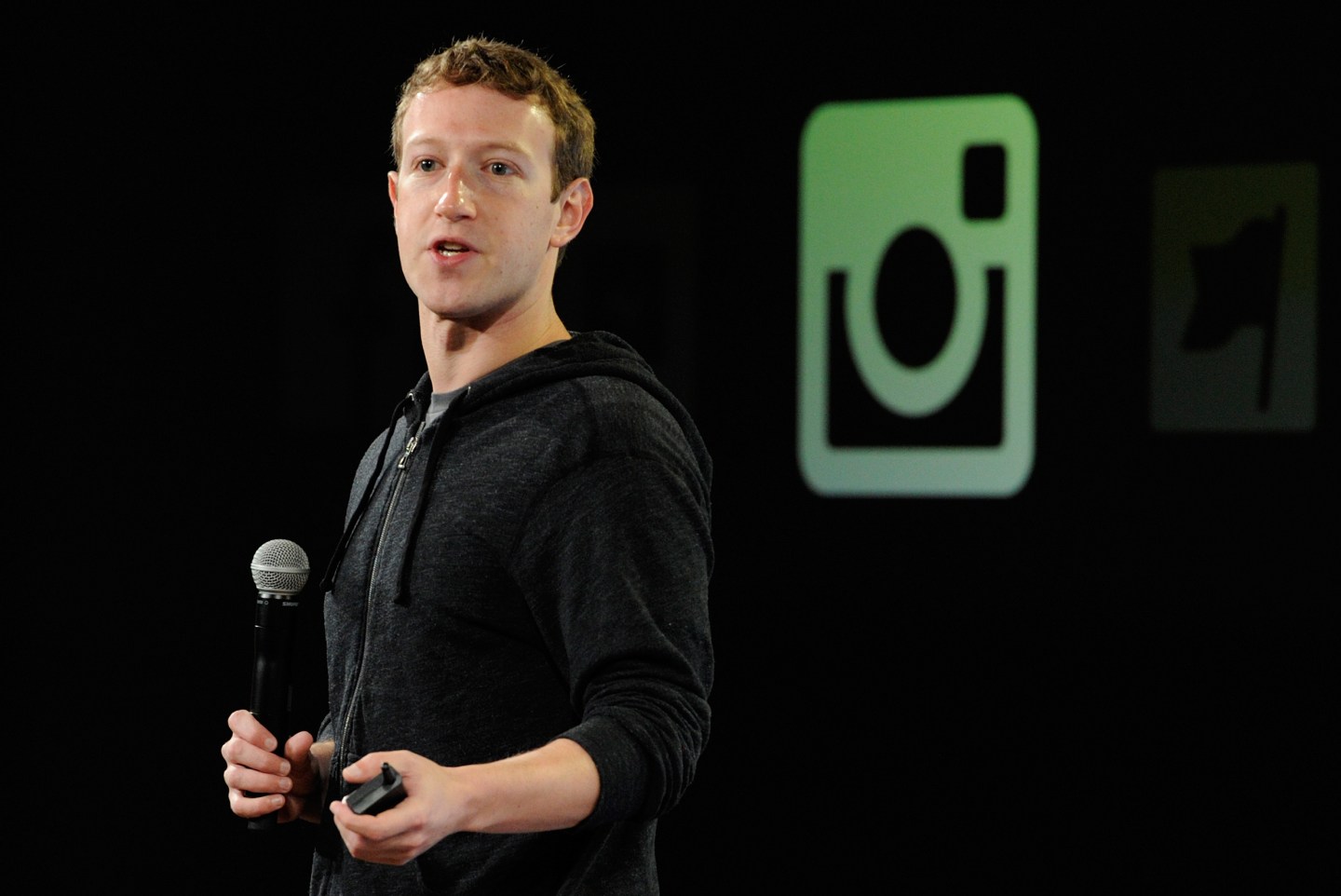 Facebook CEO Mark Zuckerberg in front of the Instagram logo in 2013. The social network bought Instagram, in which Thrive Capital invested, for $1 billion in 2012.
Photograph by David Paul Morris — Bloomberg/Getty Images

In the quaint old days of 2012, $1 billion was an eye-popping sum to pay for a startup, especially one that made no money and had just 13 full-time employees. So when Facebook agreed to buy Instagram for that amount, some observers were left scratching their heads.

Four years later, it’s obvious: At $1 billion, Instagram was a steal and one of the smartest acquisitions ever in consumer tech. (Though $1 billion was the headline price, the final acquisition closed at $715 million due to a decline in the value of Facebook’s stock.)

Instagram had just 30 million users when it was bought two years after its 2010 launch. Today the photo-sharing app has more than 400 million users, eclipsing even Twitter (TWTR). Facebook (FB) is likely hoping Instagram can grow into its fourth billion-user platform, after Facebook itself, WhatsApp (also an acquisition) and Messenger.

Even if it doesn’t reach the heights of Facebook’s other properties, Instagram is already the biggest revenue driver for the company outside of its flagship app. After slowly rolling out highly curated ads, Instagram finally opened the floodgates last fall by allowing anyone to advertise on the platform.

Money is rolling in fast. Credit Suisse analysts estimate that Instagram brought in $570 million in revenue in the first quarter of 2016, which is nearly 10% of Facebook’s overall projected revenue for the period. The app will contribute $3.2 billion to Facebook’s revenue for all of 2016, Credit Suisse predicts. For comparison, Twitter generated $2.2 billion in all of 2015.

A deal that was once seen as excessive—Instagram was valued at $500 million at the time of its acquisition—now looks strikingly forward-thinking. Back in 2012, as its initial public offering approached, Facebook itself was making little revenue from mobile devices and risked being usurped by mobile-first platforms like Twitter and Instagram itself. Buying Instagram conveyed to investors that the company was serious about dominating the mobile ecosystem while also neutralizing a nascent competitor. The company bought the messaging platform WhatsApp for similar reasons in 2014, though the time horizon for making that $22 billion bet pay off will likely be much longer.