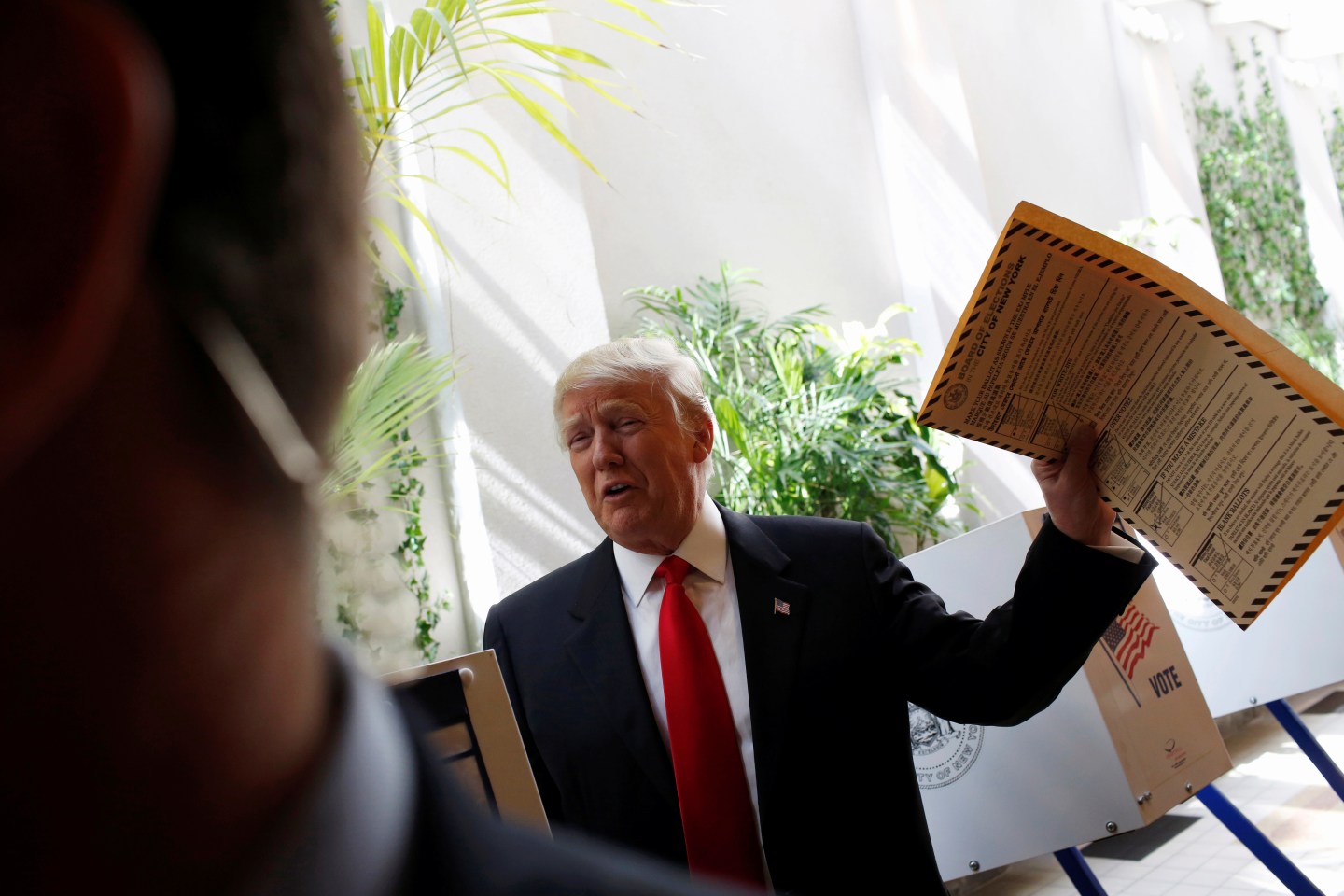 In a major victory, Donald Trump has won the New York Republican Primary, according to CNN projections. Trump was widely expected to win his home state, and meeting those expectations will go a long way towards the business man’s goal of getting to the 1,237 delegates he needs to win the Republican nomination on the first ballot at the party’s convention in July.

Trump had had a difficult few weeks, as rival Ted Cruz won a string of contests in caucus states. Trump has a few other favorable contests coming up ahead, though, in Pennsylvania, Connecticut, and New Jersey.