California Could Face $10 Billion in Claims Over Methane Leak 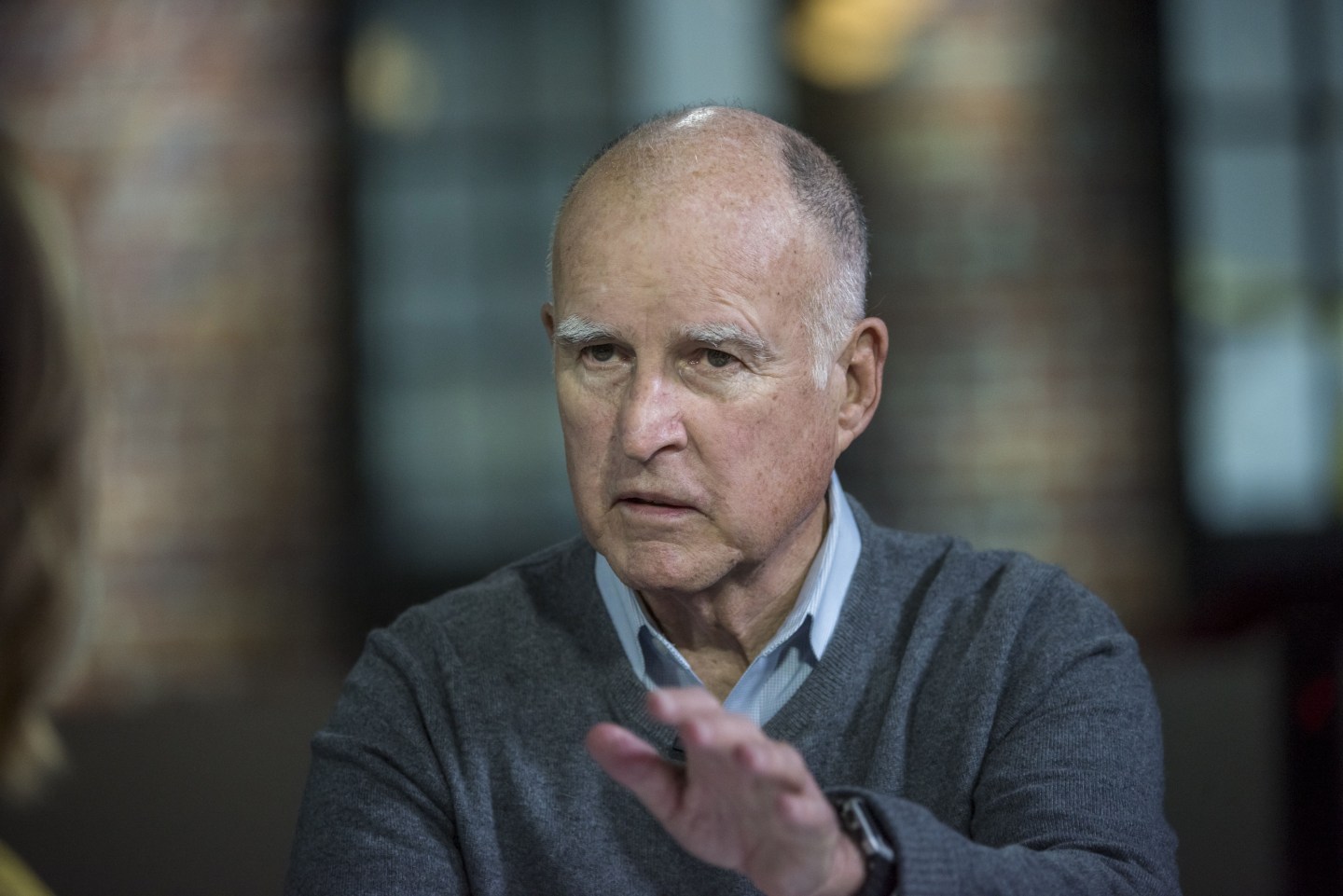 Hundreds of Los Angeles homeowners who live near the site of the worst U.S. methane leak have filed claims against state regulators and the governor, seeking $3.5 million each in damages for government failures they blame for the gas blowout.

Those cases marked the first batch of more than 3,000 such claims expected by the end of this week, opening a new front in litigation stemming from the accident at the Aliso Canyon natural gas storage field, said an attorney for the claimants on Monday.

A ruptured injection well at the site spewed more than 97,000 tons of methane into the air over four months from Oct. 23. The leak was plugged in mid-February.

The stench of odorized gas fumes drove thousands of residents from their homes in the nearby Porter Ranch community, many complaining of headaches, respiratory problems, dizziness and nosebleeds.

Around 1,400 people were still in temporary housing as of this week, unwilling to return due to fears of lingering contamination and health effects, according to the neighborhood council.

And a pending class-action suit against the Sempra Energy -owned utility could ultimately involve thousands of claims.

But the 689 complaints filed on Friday with the state Victim Compensation and Government Claims Board are believed to be the first accusing government officials of negligence contributing to the blowout, said R. Rex Parris, whose law firm is one of several representing residents.

Filing with the claims board is generally required under California law as a precursor to any lawsuit against the state.

The latest claims name Governor Jerry Brown, a Democrat, as playing a key role in regulatory failures that allegedly set the stage for the Aliso Canyon disaster.

They say Brown has blocked state enforcement of federally mandated data requirements for granting injection-well permits – regulations that Parris said would have prevented last year’s blowout had those requirements been met.

The California Department of Conservation, parent agency of state oil and gas regulators, declined to comment.

Brown’s Office of Emergency Services issued a statement vowing the state would “continue to exercise its full regulatory and oversight authority” to “ensure that SoCal Gas—the party responsible for this leak—is held accountable.”

But Brown, who declared the leak an emergency 2 1/2 months after it began, did not address claims of lax regulation and enforcement.