Airbnb Pushes Into Tourism With Travel Recommendations and Guidebooks 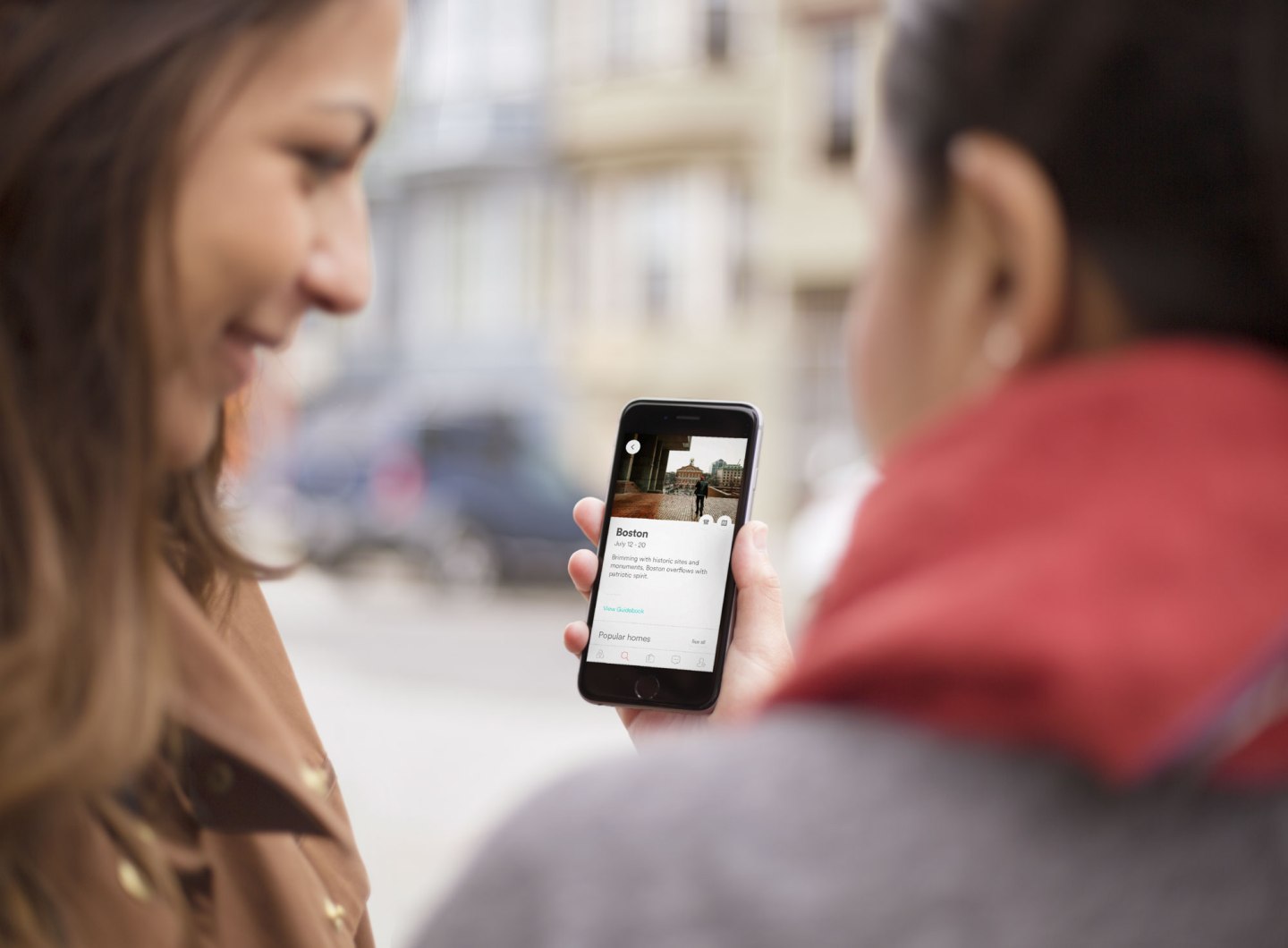 “Living like a local” is the top reason travelers book lodging through home-sharing service Airbnb, according to the company itself. After providing an alternative to hotel rooms for the last eight years, Airbnb now wants to help travelers better explore their destinations as well.

On Tuesday, the San Francisco-based business unveiled a host of new features for just that, including offering personalized recommendations, neighborhood recommendations, and guidebooks made by local residents.

The neighborhood recommendations will cover 691 neighborhoods in 23 cities, the company noted.

“Everyone is going to the same places, everyone is taking the same fucking picture,” said the voice narrating the new features’ promotional video. Instead of experiencing a destination, a lot of people only spend a few hours there, zooming through a blur of landmarks, or “drive-by tourism,” as the video describes it.

When Airbnb founders Brian Chesky and Joe Gebbia came up with the idea for the startup in 2007, they were simply looking for a way to make a few extra bucks to pay their rent. They had air mattresses and served breakfast in the morning, hence the name Airbnb.

With a stronger push into tourism, Airbnb is further tapping into its community of hosts. Tourism recommendations from locals is not novel by any stretch, but it’s certainly a natural fit for Airbnb given that its hosts are, by definition, locals.

Last fall, the multi-billion dollar-valued company began to test travel packages that incorporate accommodations, a Lyft ride from the airport, meals, and outings. Though Airbnb hasn’t said much more about its plans for these packages, Chesky hinted during a press event on Tuesday that the company is planning to “go beyond the home” this November, potentially a reference to the packages.

Airbnb is gradually rolling out availability for its new travel recommendations and guidebooks over the next few months.