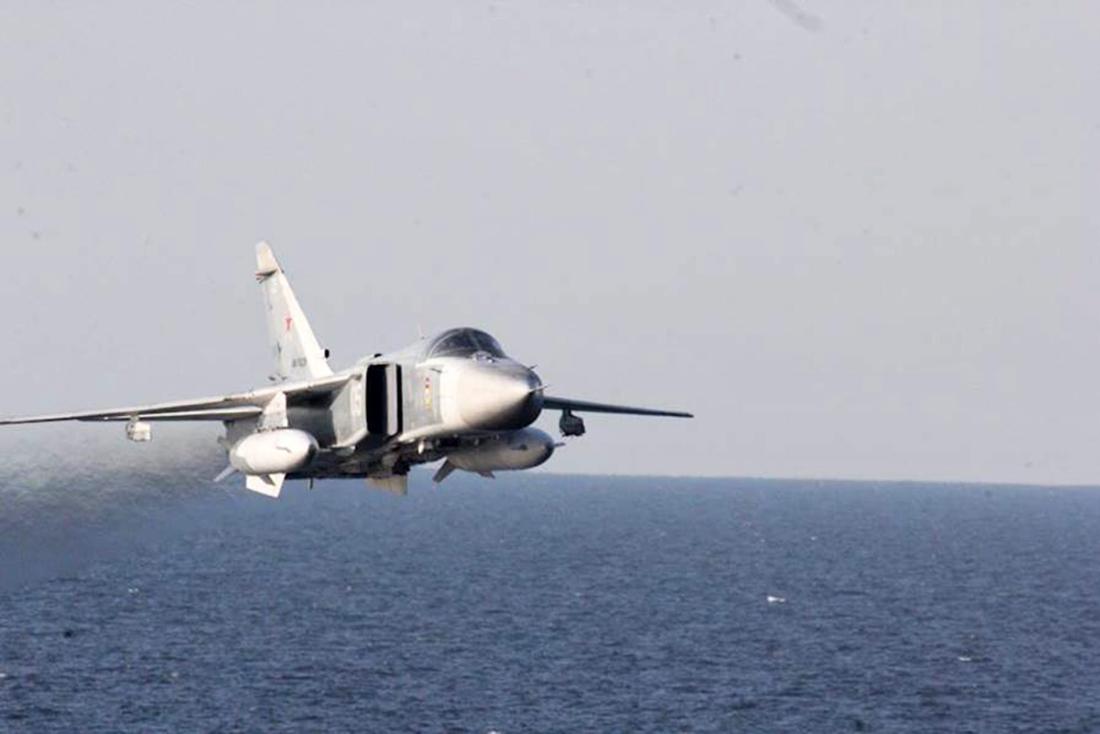 A Russian jet flew aggressively close to a U.S. reconnaissance plane on Thursday in the latest unwelcome encounter with Russian forces in international waters over the Baltic Sea, the Pentagon said Saturday.

“There have been repeated incidents over the last year where Russian military aircraft have come close enough to other air and sea traffic to raise serious safety concerns, and we are very concerned with any such behavior,” the Pentagon said in a statement. “The unsafe and unprofessional actions of a single pilot have the potential to unnecessarily escalate tensions between countries.”